LGE 2016: Calm before the storm as the Cape awaits results 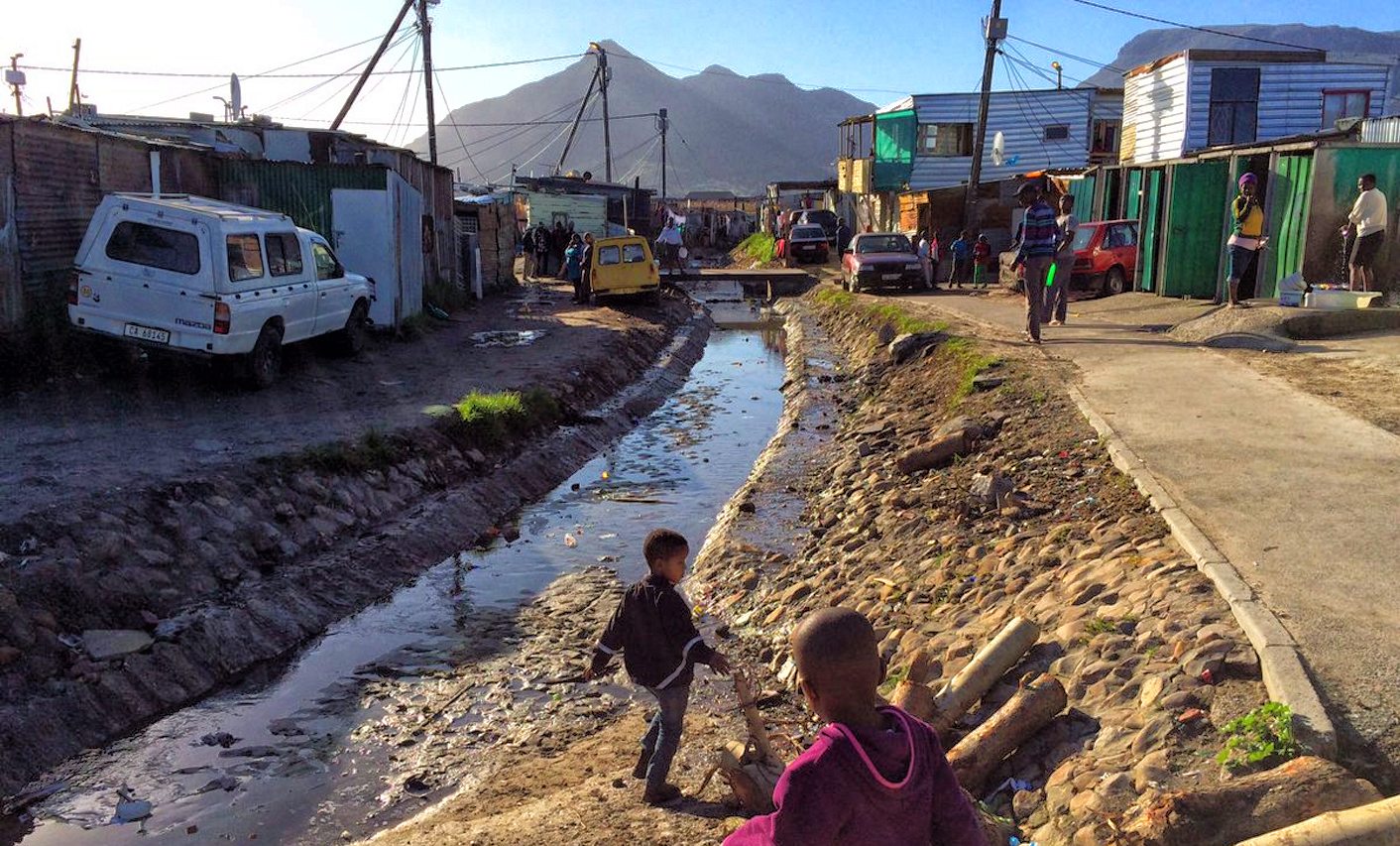 “The waiting game is on,” said Western Cape Electoral Commission of South Africa (IEC) boss Courtney Sampson just over three hours after voting stations closed on Wednesday. Some voting stations had completed the count. A small number were still open to process voters, who arrived just before 7pm in line with IEC regulations. The most serious incident? One would-be councillor stabbed another with a key in Grabouw. Sampson said the IEC urged parties to lay complaints with the SAPS. By MARIANNE MERTEN.

Sampson said the stabbing incident had been the most serious issue on voting day. Although two voting stations in tents at Riversdale, in the rural hinterland, had been blown over in heavy winds overnight, they were back up again in time for voting. The weather had played along, unlike in the Eastern Cape and KwaZulu-Natal where there had been “extremely bad weather conditions”, he said.

With no verified results in by 11pm – even the voting tally from the few voters on Robben Island are expected by ferry only Thursday morning – there may yet be little to talk of for political parties. There were 37 on the ballot papers.

Cape Town’s incumbent DA Mayor Patrica de Lille had popped in earlier on Wednesday confident of an outright win, according to Eyewitness News. Although she was spotted in the IEC again later in the evening, her team indicated there was not going to be any commentary until Thursday.

ANC mayoral candidate Xolani Sotashe late on Wednesday was doing an assessment of how election day turned out for the party.

It is understood ANC insiders are concerned that voters in its traditional strongholds had left it too late in the day to go to voting stations, thus effectively disenfranchising themselves. When Daily Maverick visited voting stations in Langa and Site B Khayelitsha, it appeared the pace of voting was slow.

At one voting station in Langa, the presiding officer said the voting was slow, but steady. By noon, about 300 or a fifth of voters had made their marks. Outside the voting station entrance to one side was the DA stand, on the other side the ANC’s, with taxi blaring pro-ANC popular songs.

In Philippi, residents were out and about taking advantage of the public holiday. Next to the voting station at the Philippi Sports Complex, on an overgrown sports field, at least three groups played soccer at the same time. Inside the voting station, the presiding officer said about 500 of the 1,713 registered voters had come through the doors by 2pm. It was slow, but steady, although there was concern over a possible rush closer to closing time at 7pm.

In Site B, Khayelitsha, iKhusi primary school turned voting station for the day. Just under half of the 2,918 registered voters had cast their ballots by mid-afternoon.

On a tight road outside the school a taxi clad in Economic Freedom Fighters posters and a car with ANC banners shared a narrow verge. Across the road, the tables of the various parties, including the DA, stood right next to each other. A moment of excitement (for some) came when a car dressed up in ANC banners passed extolling voters to go and vote. Pedestrians responded with supportive shouts. One man (his level of sobriety not immediately apparent) started praise singing in honour of Msholozi, President Jacob Zuma.

The ANC-postered car with loudspeakers on its roof racks to urge voters to vote was one of several such vehicles spotted on the roads. And while the DA in Mitchell’s Plain transported a number of its supporters dressed in blue party T-shirts on trailers attached to cars, a sole taxi dressed up in posters featuring United Democratic Movement (UDM) leader Bantu Holomisa in Philippi was about the only other political party vehicle spotted.

Across the Cape Flats, it was a day for doing the washing and shisa nyama. It appeared taverns from Langa to Site B, Khayelitsha, stayed shut during voting hours, as the ANC had requested. But women were seen behind rows of smoking grills in the central hawking hubs.

The central Langa taxi rank was bustling. The chickens lined up. Washing lines were full of clothes on the small balconies of the dilapidated hostels. Across Jakes Gerwel Drive, the six-lane thoroughfare in the coloured area of Bonteheuwel, the atmosphere was similarly quiet. Children were playing soccer in the streets, and it seemed that going voting was also an occasion to bump into neighbours for a chat.

A quick visit to Tafelsig, Mitchell’s Plain, revealed one of the few queues on the Cape Flats and townships. But just some 200m down the road, at another voting station, there was little activity inside. Outside was a different story as the DA stand blared out music through crackling speakers.

With voters having done their bit, or not, after politicians fought heavily contested municipal electioneering campaigns, it’s now the IEC’s turn to deliver. The waiting game is on. DM