Video: Between the Lines, Ep 7 – Post-Zuma SA in words of Don Pinnock 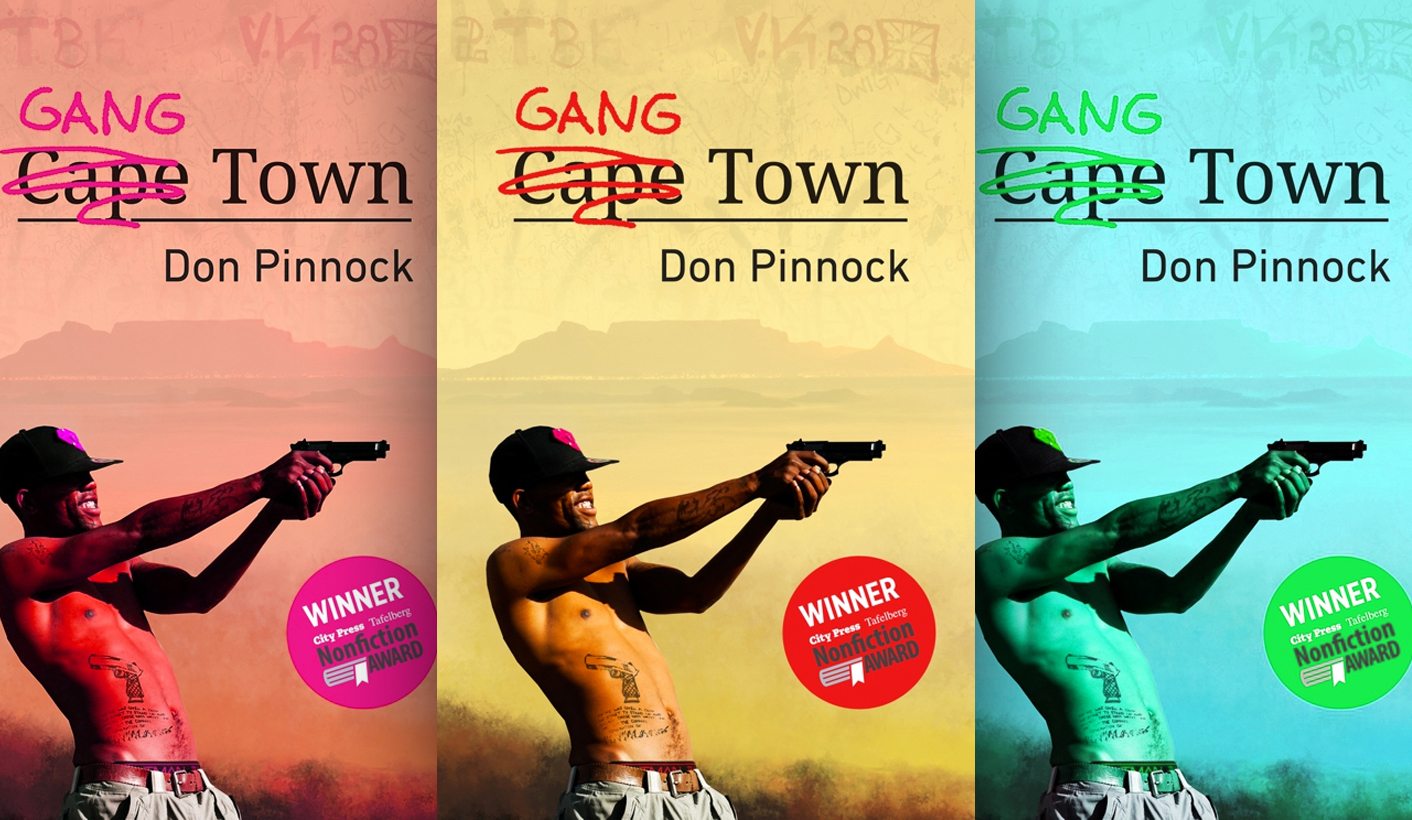 Cape Town is two cities, one for the employed and the tourists, the other inhabited by poverty, drugs and school dropouts. Don Pinnock looked at the city’s gangs, and found a route into underlying problems, as well as some solutions. This is some of what Pinnock learnt while writing ‘Gang Town’. By JOHN MATISONN.

The biggest contribution to Cape Town’s high murder rate is not gangs – it’s domestic violence. But gangs are a part of Cape Town that began in the prisons more than 100 years ago – the Hard Livings, the Americans, the 26s, 27s 28s. South Africa’s globalisation after 1994 fundamentally changed the gangs, because globalised gangs arrived, and Cape Town’s gangs fought back.

The result was first an expansion of disciplined, prison-style gangs moving into civilian areas, where they first stopped the Moroccans, the Russians, the Chinese Tongs and others, then they did deals with them, so the South African gangs control the local turf, but get their drug supplies from the foreigners.

Pinnock is a criminologist, journalist and photographer. He researched the reasons for the high school dropout rate, the incidence of malnutrition, unemployment and high drug use. He concluded that school was “boring”: it is not geared to the jobs that are needed.

As a result he is calling for schooling much more geared to making things and fixing things, which is what he liked at school, more than the intellectual pursuits of his friends. Decisions to end the apprenticeship system and switch priorities from technical education must be rethought.

Understanding the “war on drugs” means understanding it has failed, he concluded. Not only in South Africa, but elsewhere. Criminalisation of the drug business is essential – to the criminals. Decriminalisation puts them out of business. Portugal is a model he came to admire.

Decriminalisation there has diminished violence as well as drug use.

As usual, I asked how much was understood of the underlining problems by government at all levels. He had high praise for General Michael Vearey, recently demoted head of the South African Police Services’ Operation Combat, who called for decriminalisation earlier this year.

There are good jobs to be found. There are solutions to drugs, to reduce violence, and the dropout rate. The first step is to want to find them. DM

John Matisonn is the presenter of BETWEEN THE LINES on CTV and DSTV channel 263, and author of GOD, SPIES AND LIES, Finding South Africa’s future through its past.