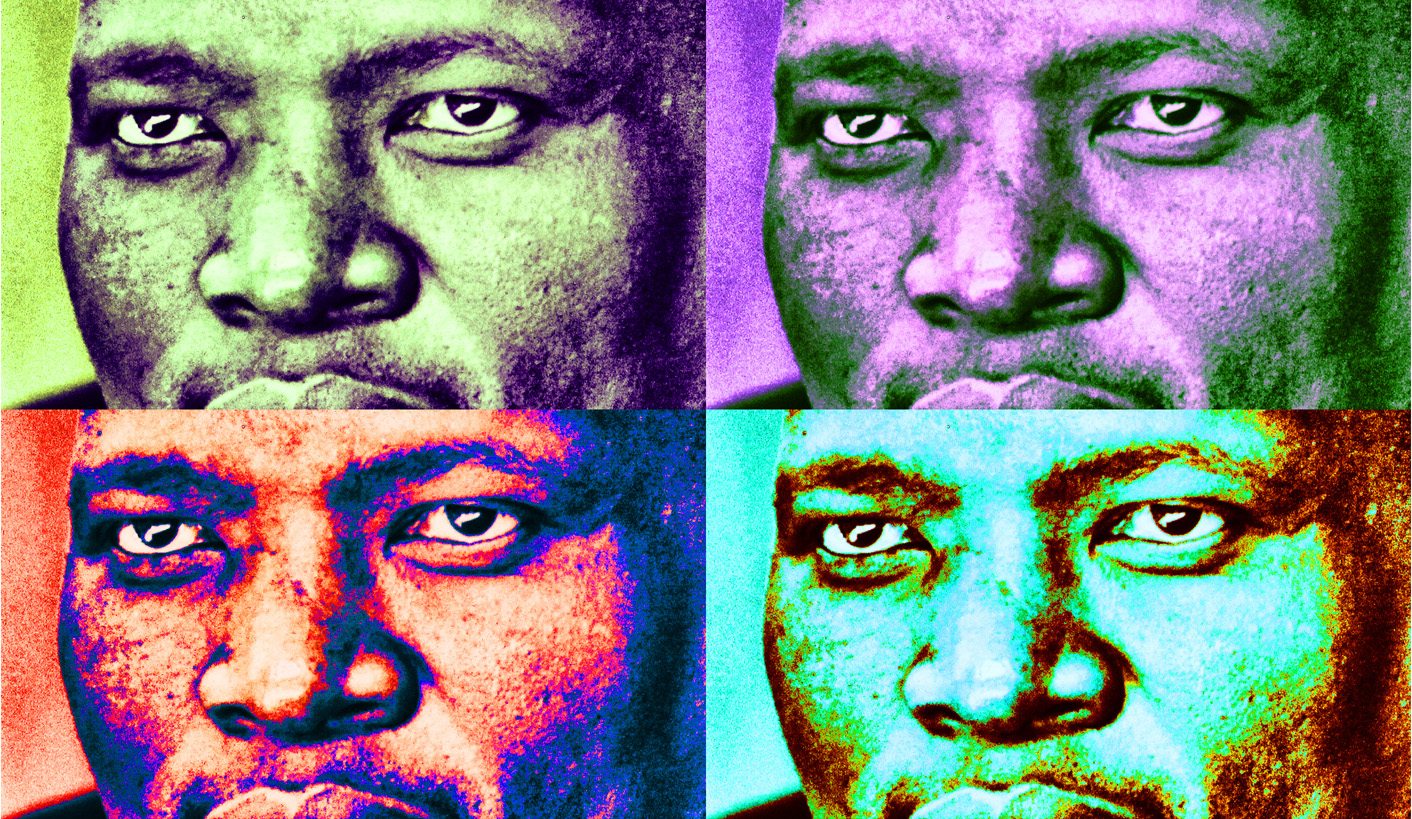 In a bizarre day at the SABC, seven of the eight journalists dismissed by the public broadcaster were reinstated on Wednesday. The announcement came after four of the journalists who the Labour Court said could resume their duties were earlier in the day prevented from returning to work. By GREG NICOLSON.

In a statement on Tuesday afternoon, SABC spokesman Kaizer Kganyago announced that it would not pursue further legal action against seven of the journalists dismissed for challenging the public broadcaster’s controversial protest policy.

“The South African Broadcasting Corporation (SABC) management has instructed its legal team not to proceed with further legal action and the SABC will reinstate the seven dismissed news employees,” said Kganyago.

“The SABC remains committed to fulfilling its public service mandate,” he continued.

On Tuesday the Labour Court said four of the eight journalists dismissed for challenging the policy and culture at the SABC should be able to return to work immediately and continue with their jobs as though the suspensions and dismissals had never occurred. The remaining journalists were expected to challenge their dismissals in court on Thursday.

Foeta Krige, Suna Venter, Krivani Pillay and Jacques Steenkamp went to work on Wednesday morning but were told they could not return because the SABC planned to appeal the Labour Court ruling. Trade union Solidarity, which represents the four journalists, threatened the public broadcaster with bringing a compliance order and an application for contempt of court if they weren’t allowed back by 16:00.

The Right2Know campaign staged a sit-in to protest against the SABC’s refusal to let the journalists return to work. “R2K strongly condemns the continuous victimisation of staff who dare question unethical editorial decisions. SABC COO Hlaudi Motsoeneng must stop treating the SABC as his own private entity to please those who are in power. It is a public broadcaster that is supposed to serve the people,” Right2Know said in a statement on Wednesday.

“The SABC has not yet submitted a formal notice of appeal against the ruling. Therefore the employees have the right to work,” said Dirk Hermann from Solidarity.

The SABC-s sudden about-turn came with a letter from the public broadcaster’s lawyers, who after earlier having said the judgment would be appealed, on Wednesday said the journalists were expected at work on Thursday and would have to report to Simon Tebele, acting group executive of news and current affairs.

On Wednesday, Tebele told the journalists they could not return to work. According to the Labour Court judgment, he and general manager for radio news and current affairs, Sebolelo Ditlhakanyane, must explain why they shouldn’t personally have to pay legal costs after firing the journalists.

“Solidarity and the journalists are obviously very relieved about the latest development. However, we are disappointed that we had to threaten further court action before the dismissed journalists were allowed back at work. The journalists are also relieved that they will now be able to do what they do best – namely to report objectively, especially on the coming local elections,” Hermann said after the SABC changed its approach. “We call on civic organisations to intensify pressure on the SABC and Parliament to bring about a change in leadership at the SABC.”

The Broadcasting, Electronic, Media & Allied Workers Union (Bemawu) was due to challenge the dismissals of Lukhanyo Calata, Busisiwe Ntuli and Thandeka Gqubule in the Labour Court on Thursday. The SABC’s lawyers said they expect the application to be withdrawn, but the union said it will still go to court to argue the issue of costs. “Our attorneys have already filed an amended Notice of Motion, and Bemawu will proceed to the Labour Court on Thursday unless the SABC tender full cost,” it said.

The SABC’s announcement did not mention the eighth journalist affected by the purge, Vuyo Mvoko. Mvoko was an independent contractor and had planned to take the issue to the High Court this week.

While the SABC’s sudden reversal of its earlier decision was unexpected, the public broadcaster’s leaders have recently defended their protest policy in public and claimed they would not budge before agreeing to decisions like the Icasa ruling and the Helen Suzman Foundation’ court action.