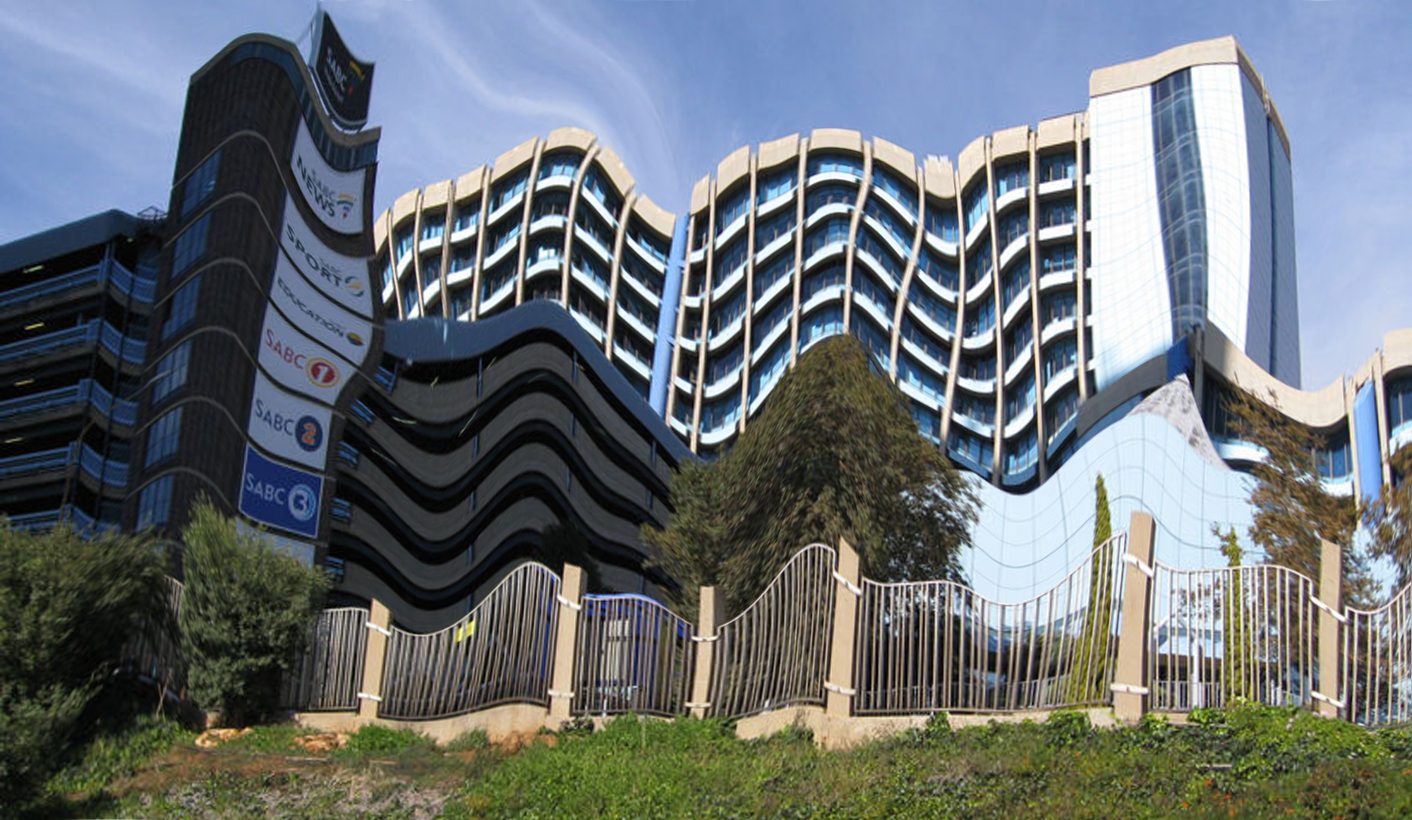 Four journalists from the SABC have been refused entry into work at the broadcaster's Johannesburg offices, despite the Labour Court ruling that their dismissals were unlawful. By Lizeka Tandwa and Paul Herman for News24.

The SABC on Wednesday morning said it would appeal the Labour Court order that it reinstate the four journalists, and would not allow them back into their offices.

After waiting for two hours at the entrance of its television studios, acting head of news Simon Tebele told the four that the SABC was appealing the judgment.

“It has been communicated to me that you cannot come back to work at this stage,” Tebele told the journalists.

The dismissed journalists then asked Tebele how the broadcaster could dismiss the labour court judgment.

Tebele responded by saying that SABC lawyers had written to the SABC 4’s lawyers “informing them that you could not report for duty”.

‘SABC in contempt of court’

Solidarity trade union’s Dirk Hermann, who is representing the four, told News24 on Wednesday that the SABC was in contempt of court.

“They have done so despite the appeal papers not being processed yet, so technically the SABC is in contempt of court,” he said.?

The Labour Court ruled on Tuesday that four of the eight SABC journalists that were axed by the broadcaster had to be reinstated.

It also ruled they were entitled to return to work and that the SABC was interdicted from proceeding with the their disciplinary hearings before they were dismissed.

They had criticised the broadcaster’s policy to not show footage of violent protests.?

Three other SABC journalists who were recently fired are also heading to Labour Court on Thursday to argue a similar case as the first four.

Busisiwe Ntuli, Thandeka Gqubule and Lukhanyo Calata will also argue for their dismissals to be overturned by the Labour Court, Bemawu representative Hannes du Buisson told News24 on Wednesday.

The three had not been fired at the time of the SABC 4’s first application, hence the separate application. DM