Theatre: Van Graan and Richards pay back the funny –...

Theatre: Van Graan and Richards pay back the funny – and the curry 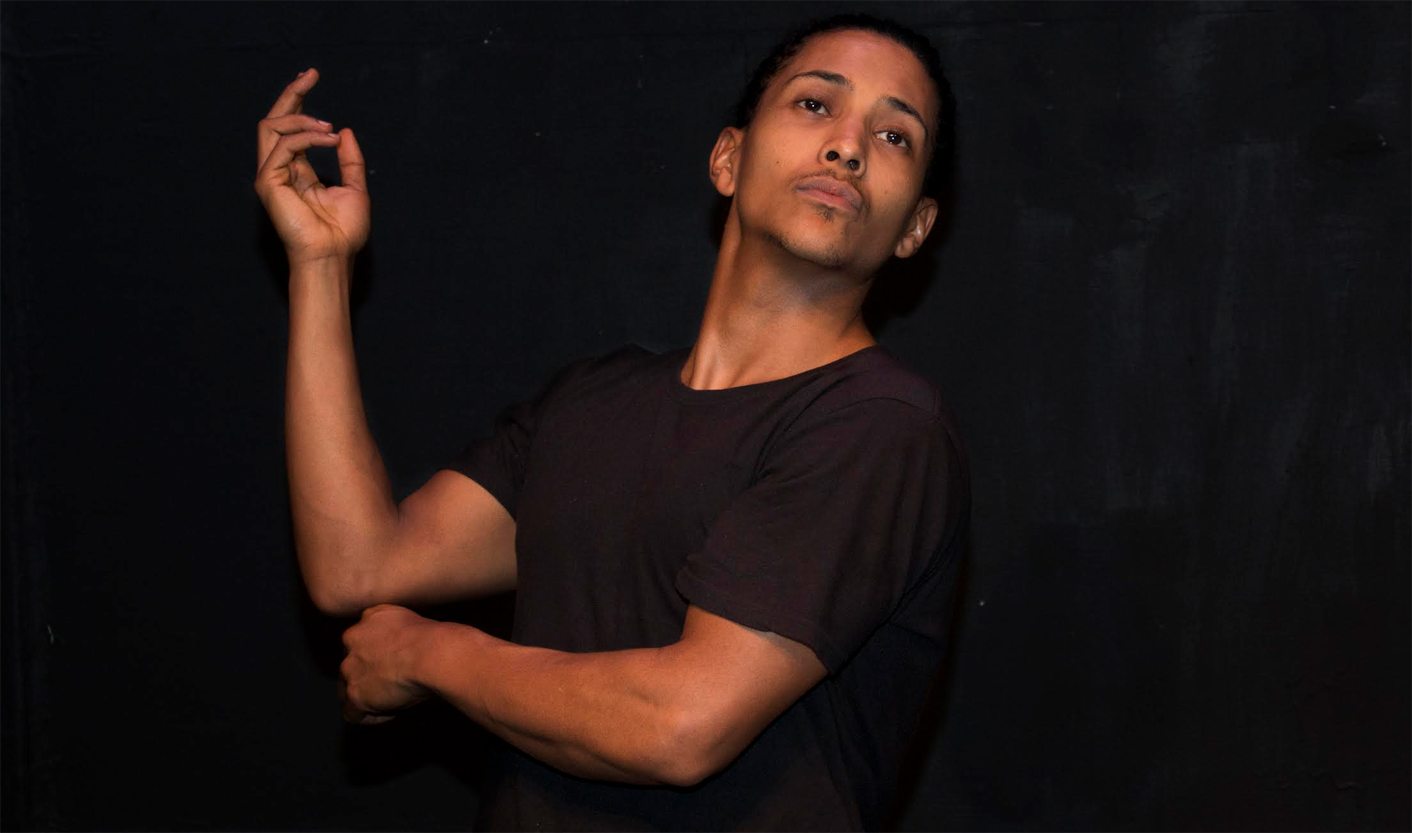 With a play called Pay Back The Curry, it would be easy to fill a review with quips about it being red hot, spicy and full of flavour.

But rather leave the puns and clever wordplays to its author Mike van Graan, whose newest production is a searing mix of wit, intelligence and social commentary.

Clever satire is an under-appreciated skill in South Africa, but Van Graan is an absolute master in the art.

This latest show was a hit at the National Arts Festival in Grahamstown and is now heading to the Soweto Theatre for a week before Cape Town and Kalk Bay.

In the tradition of his awarding-winning Bafana Republic satires, this is a one-man show where the actor delivers a series of skits and different characters.

His new star is Daniel Mpilo Richards, who makes the most of the comic material he’s given and augments it with fabulous movements and expressions of his own.

He swings from a rich white gay guy to a belligerent Julius Malema, a liberal Muslim and a pitiful Oscar Pistorius with ease, never missing a beat and with a range of accents and intonations that are hilariously spot-on.

The Oscar scene is a standout, treading that fine line between hilarity and dubious taste like a tightrope walker, sometimes tilting over but never quite falling in. It’s a scream, unleashing unbridled laughter and a few shocked “yohs” around the room for its audacity. Brilliant, Mr Van Graan, just brilliant.

It’s a show that demands alertness and a certain social and political savvy from the audience to fully appreciate its crafty nuances. You have to remember that Penny Sparrow is the estate agent in the kak for her racist rantings to get all the in-jokes in the scene where she’s blithely insulting a potential client.

Also excellent is a wordy Shakespeare meets Parliament spoof where the words and deeds of our politicians and the Bard are blended. It’s enormously clever, and another source of gleeful laughter.

The whole show is incredibly sharp and barbed, but what makes it more special is how Van Graan and director Rob van Vuuren vary the pace, mood and emotions so magnificently. Sometimes the audience that was roaring a moment ago is now deathly silent, particularly when Richards recites an ‘I Am An African’ poem. The words are searing, heartfelt and immensely sad. Then the lights change, Richards swirls into a new character and the lump in your throat morphs back into a laugh.

Richards is an absolute gem, talented at physical theatre as well as the accents, and the only flaw in his timing is occasionally underestimating how much our reactions are preventing us from hearing his next line.

When he tackles a one-man, five-character debate about #FeesMustFall you admire his memory as much as his antics. There’s only a guitar and a stool to support him on stage, plus a few sound effects and occasional music. He’s got a decent singing voice, and a scene with Heyneke Meyer singing I Did It My Way is funny and wry even if you know nothing about the sport. We have Des Van Rooyen too, singing Weekend Special with a monetary pun. That’s a piece of pure gold too.

Van Graan has his analytical eye on the shenanigans within South Africa and his messages are anti-racism, anti-corruption and pro stop-behaving-like-a-jerk. He’s a peacemaker delivering powerful stuff, all presented in very digestible portions that nourish your brain without being too heavy to stomach. DM