Bigger than the weather: A corporate cover-up on the high seas 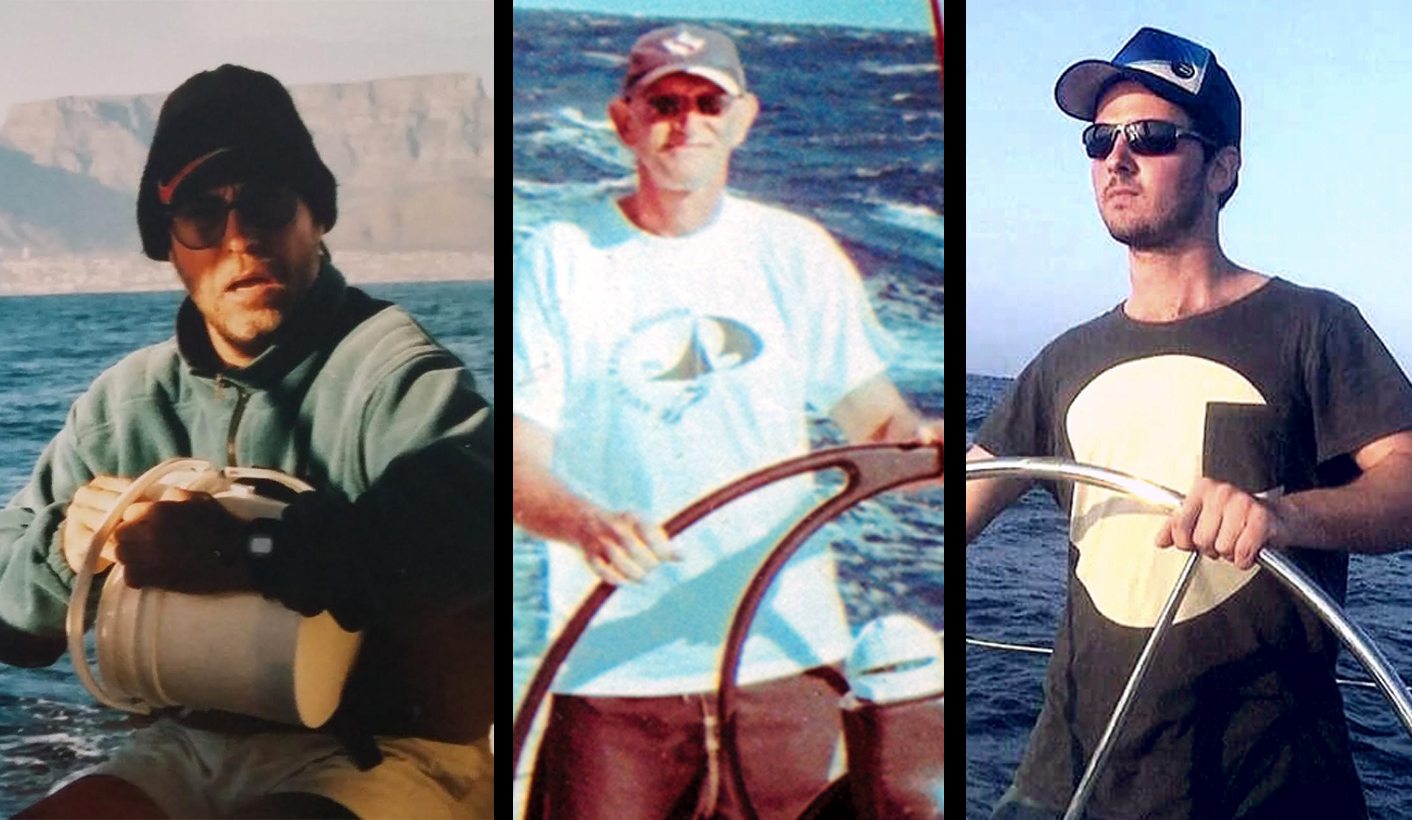 In 2015, after three South African seamen went missing somewhere in the vastness of the Southern Ocean, their families tried to trace their final movements. Uncovering the truth would require going to war with the world’s largest tourism conglomerate, a €20-billion-a-year monolith that had no interest in fielding questions. An investigative feature by KEVIN BLOOM.

On 12 January 2015, when the International Space Station was 400km above the eastern fringe of the African island of Madagascar, an image was beamed down to earth. Unscrambled by computers at Nasa’s Earth Observatory, the picture looked like a scene from a sci-fi film. Perhaps the swirling violet abyss at the photograph’s focal core reminded Nasa’s engineers of the wormhole into which Hollywood astronauts occasionally disappear – and if so, at least for the families of those caught in the vortex, the analogy was apt.

The churning neon thing was the lightning-lit eye of Cyclone Bansi, which had formed the day before and was now gusting at 185km per hour, or 99.89 knots. It would crest twice over the next few days, into category 4 (113 to 136 knots) and category 5 (137 knots plus), before petering out into a weak extra-tropical system by 19 January.

Into this maelstrom sailed a new Leopard 44 catamaran, assembled in Cape Town by boat builders Robertson and Caine. Under different circumstances, the yacht would have taken the slower and safer route from Cape Town to the Thai island of Phuket, but TUI Marine, the world’s largest yacht charter operator – and the new owner of the Leopard 44 – had a reputation for getting its assets delivered fast.

The South African office of TUI Marine, which traded as Mariner Yachts, was after all just a tiny outpost in a global operation headquartered in the state of Florida, US – and TUI Marine, in turn, was a tiny subsidiary of the Hanover, Germany-based TUI Group, the world’s largest travel and leisure conglomerate, with 76,000 employees, more than 300 hotels, over 140 aircraft, and turnover for the 2014/15 financial year of €20-billion.

For delivery skippers out of South Africa, as for hotel staff, travel agents and cruise ship crews the world over, TUI had become synonymous with employment itself. If a contractor had issues with a weather forecast – even one as potentially catastrophic as a tropical cyclone – it was odds-on that he’d be replaced.