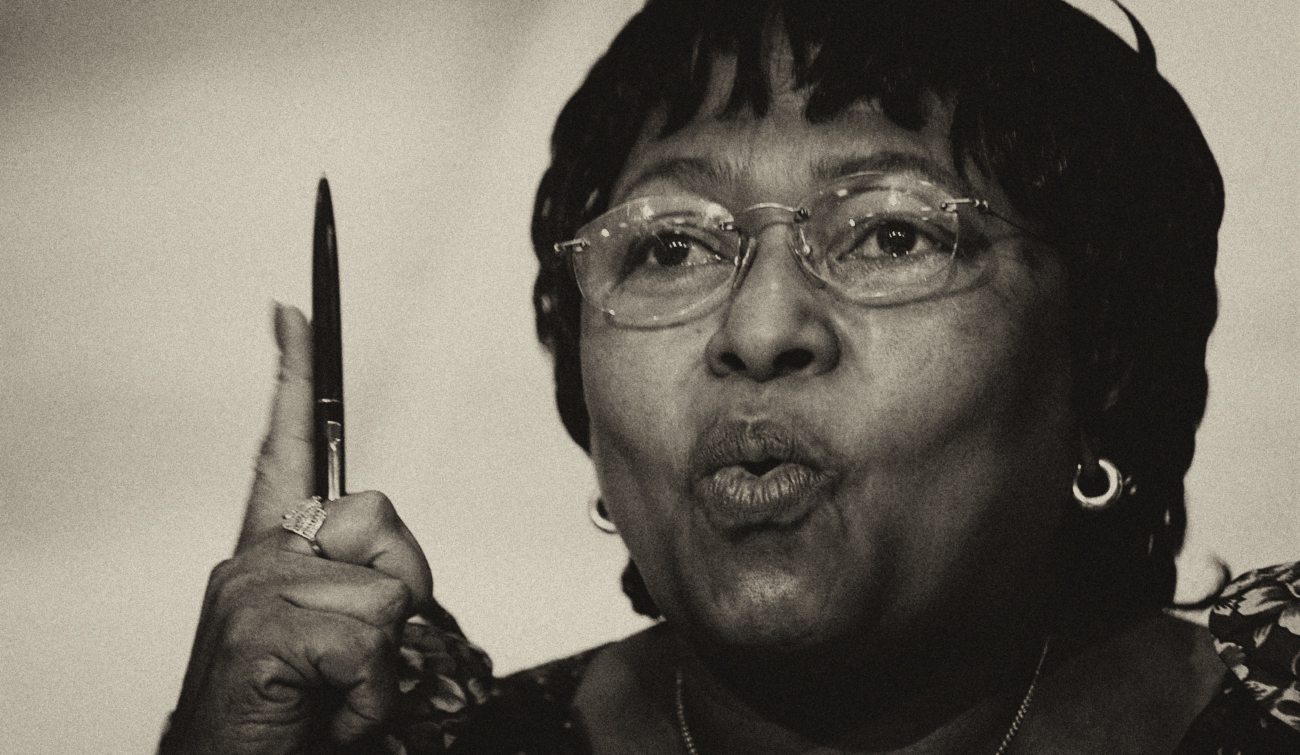 Fake AIDS “cures” have long been the bane of activists fighting for access to treatment. We discovered a new one and checked in on some we’ve debunked before. Researched by Vinayak Bhardwaj for AFRICA CHECK.

Type “HIV cure” into Google these days and it is more likely to link you to a scientifically-supported explanation than a fake therapy not backed by science.

As we recently pointed out, there is no cure yet for the virus, but some interesting early results have pointed scientists into new directions.

Yet claims of “cures” continue to make the rounds. Some of these claims are no more than dietary suggestions and may appear quite harmless. Others are bolder – and more dangerous.

Some years ago, for example, newspaper Daily Dispatch reported on a “cure” called “oxygen therapy” which involved taking five drops of a substance with bottled water three times a day.

At the time, the Daily Dispatch sent the substance to Monitor Laboratories to be tested. When Africa Check followed up this week, lab manager Kurt Venter told us the “oxygen therapy” was actually hydrogen peroxide, a highly toxic chemical. Someone can die if they drink it.

In Johannesburg, a website sells a small box-like device with two buttons and a strap attached to it called an “Angel Zapper” for R495. On the site, a “Dr Bob Beck” claims that “when the HIV virus is exposed to a small current (100 microamps) it lost the ability to infect white blood cells”.

Africa Check called the number listed on the website to ask how the treatment works. The person who answered said that in addition to using the Zapper, you also have to go on a “strict diet”.

The man, who refused to give his name, said that “although the Angel Zapper treatment does not cure HIV it makes the symptoms much less”. He advised people not to stop antiretroviral therapy and to supplement their diet with “good electrolytes”. When pressed for more information, he replied that “nobody knows how this works”.

That is because it simply cannot work, Professor Ed Rybicki, a professor of microbiology at the University of Cape Town Biopharming Research Unit, who has extensively studied HIV, explained to Africa Check.

He said that the electrical current would not have any effect on the HIV DNA that integrates with the sick person’s DNA and from which it gets re-activated to cause infection. (Read our Frequently Asked Questions on HIV/AIDS for an explanation on how the HIV infects patients.)

The first claims about Garani MW1’s “curing” powers surfaced in 2013. It was touted as a “wonder herb” by a Malawian health department employee who claimed that it could completely cure HIV. She told The Nation newspaper that an HIV patient had been told about the herb in a dream.

Garani MW1 is supposed to increase the body’s white blood cell (CD4) count as a way of targeting the virus and reducing its effect on the body. But this has never been scientifically tested.

It doesn’t seem to be sold any more, though. The newest Garani MW1 Facebook page was last updated in June this year and repeated calls to the Malawian and South African numbers listed on it went unanswered.

Topvein, a herbal “cure” for HIV/AIDS, originates from Zambia. But the claim that it can cure HIV is misleading.

As we explained in a previous report, the key ingredient of the remedy was tested on only 11 participants, the first-person claims of being cured could not be backed up and the manufacturer’s own claim that the product is “not a medicine or a pharmaceutical product” made it unclear why anyone should take Topvein in the first place.

Topvein’s website no longer works and its Facebook page was last updated in February this year and in August 2015 before that. Africa Check sent a Facebook message to inquire how precisely it is supposed to work. We will keep you posted.

The next step on the long road to prove that SF 2000 can indeed kill HIV is to start an observation trial. But when Africa Check spoke to Owen Mugemezulu, permanent secretary at the ministry of higher education’s research department this week, he said it was unlikely that funds for that will be released this year.

Sondashi however claims to have “over a hundred” clients on his books. He told Africa Check they are all doing well, with more than 20 now “completely cured”. He refused to disclose further details but promised Africa Check to ask his patients whether they are prepared to go public. – Zarina Geloo

Why it is important to ask for evidence

Garani MW1 put up another Facebook page in 2014 where it advertised new packaging, calling it the “HIV and AIDS herb”. In one post, a user called Saidi Zuze asks for evidence that the herb actually works.

The people in charge of the page answered: “Saidi, what kind of testimony do you want? Written or what? Coz you have heard testimonies.”

But Saidi wasn’t giving up. “It’s only one,” he wrote.

When it comes to “medicine” that could mean the difference between life and death Saidi is right to ask questions. Taking people’s word for it just isn’t enough. DM

Photo: South African Health Minister Manto Tshabala-Msimang addresses a media briefing in Cape Town February 12, 2002. Tshabala-Msimang said that the South African government was not yet ready to expand the provision of anti-retroviral drugs in State hospitals to prevent mother to child transmission of the AIDS virus. REUTERS/Mike Hutchings

Richard Chelin and Rumbidzai Nyoni for ISS TODAY • 2 hours ago