GroundUp: No HIV transmissions after sex 58,000 times without condoms 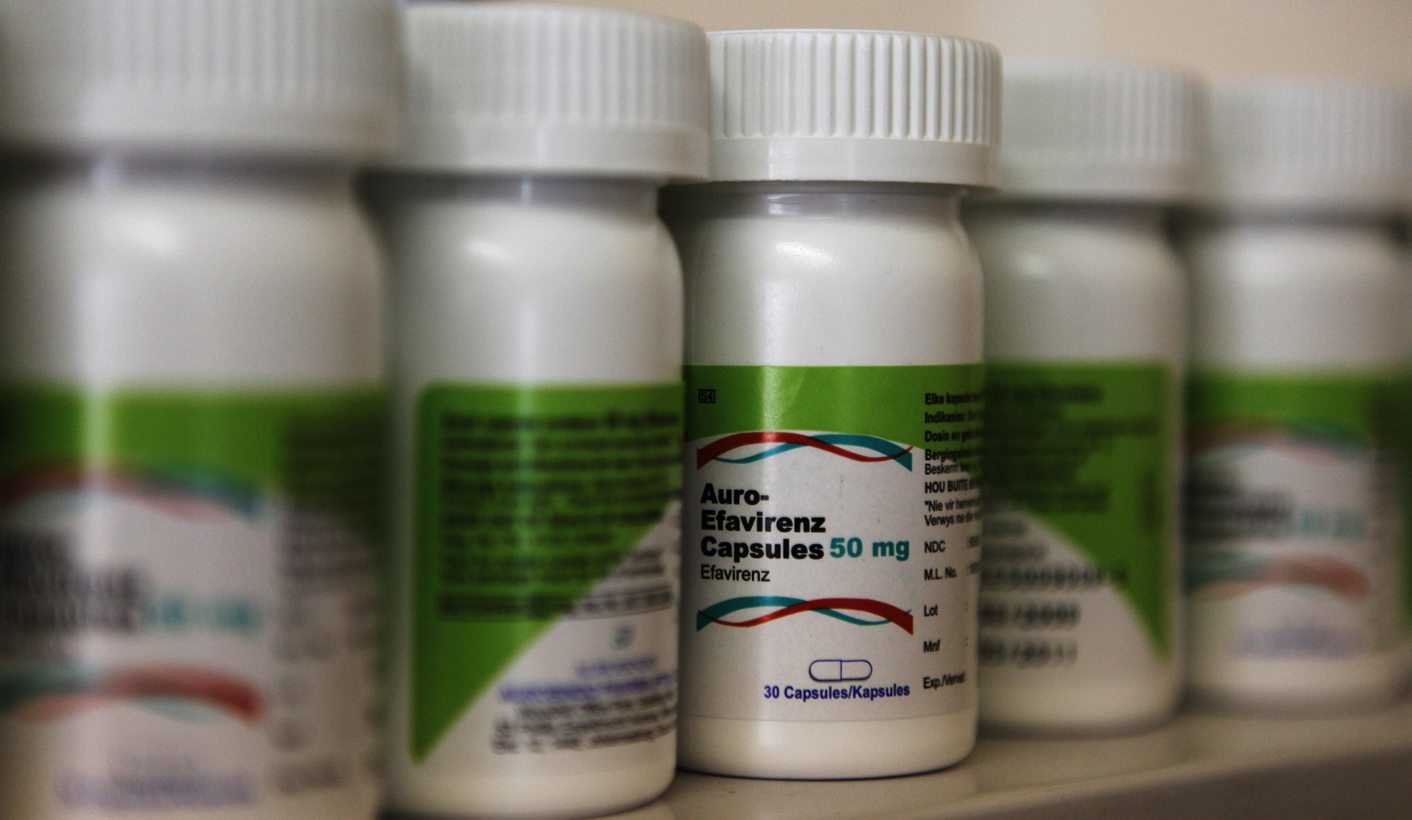 An amazing result has been reported in a study of couples where one partner is HIV-positive and on antiretroviral treatment. It shows that antiretroviral medicines are effective at preventing HIV transmission during sex even when condoms aren’t used. By Simon Collins for GROUNDUP.

This is a shortened, simplified version of an article published by HIV i-Base. GroundUp asks readers who wish to criticise these findings to read the longer version first, or to read the original scientific article in the Journal of the American Medical Association. Also see these questions and answers.

Published to coincide with the International AIDS Conference that opens in Durban this week, a study known as Partner has shown the impact of antiretroviral treatment (ART) on reducing HIV transmission. This could benefit millions of people across the world.

The results suggest that transmission may be no more than a theoretical risk when someone is taking effective ART. This reverses the common assumption that, by definition, some level of risk always exists when one partner is HIV-positive.

The study provides good evidence that when people’s viral load is undetectable (very low), and they are taking ART, HIV is not transmitted during sex.

The importance of the study is that it included both gay and straight couples, that it measured risk in people who were not using condoms and that it estimated absolute risks.

Between September 2010 and May 2014 the study enrolled 1,166 couples in which one partner was HIV-positive and the other HIV-negative. The study was conducted in Europe. Entry criteria included that the positive partner had an undetectable viral load on ART and that the couple did not always use condoms when they had sex.

Although 11 people became HIV-positive during the study, none of these infections were linked to their partners. This was after at least 58,000 occasions on which couples had penetrative sex without condoms.

Overall, couples reported having sex without condoms an average of 37 times a year, with gay couples reporting condom-free sex at least 22,000 times and heterosexual couples more than 36,000 times. These were rough estimates from memory and partners did not always report the same numbers. Some couples reported sex outside the main relationship.

These results are simple to understand – zero transmissions from over 58,000 individual times that people had sex without condoms. They are also notable for the complexity of the analysis that was needed to prove that none of the new diagnoses was linked to transmissions within the couple.

The results raise the question of whether transmission with an undetectable viral load is even possible. They should help normalise HIV and challenge stigma and discrimination. No study can prove that transmissions will never happen. But the results suggest that the participants were taking an acceptably low risk, comparable to many other everyday activities with low risks.

The results challenge criminalisation in many countries, including the US, based on assumptions of risk that the study disproves.

Activist Sean Strub, from the SERO project (www.seroproject.com) said: “Hundreds of people living with HIV in the US have been charged with criminal offences for the perceived or potential risk of HIV exposure or transmission. Some are serving or have served long prison sentences for spitting, scratching or biting and others for not being able to prove they had disclosed their HIV positive status before having sexual contact (even in the absence of any risk of HIV transmission).

“HIV criminalisation has created a viral underclass in the law, further burdening a disenfranchised community, putting a disproportionate share of the shared responsibility for preventing sexually-transmitted infections on one party, and discouraging people at risk from getting tested for HIV.”

The results will also reassure couples in which one partner is HIV-positive and on treatment, and who prefer to have sex without a condom. DM

Simon Collins is a community representative on the steering committee of the PARTNER study.

Photo:Anti-retroviral (ARV) drugs sit on a shelf in the pharmacy at the Ubuntu clinic in Cape Town’s Khayelitsha township February 15, 2010. REUTERS/Finbarr O’Reilly.