Op-Ed: What Nelson Mandela means to me

Op-Ed: What Nelson Mandela means to me 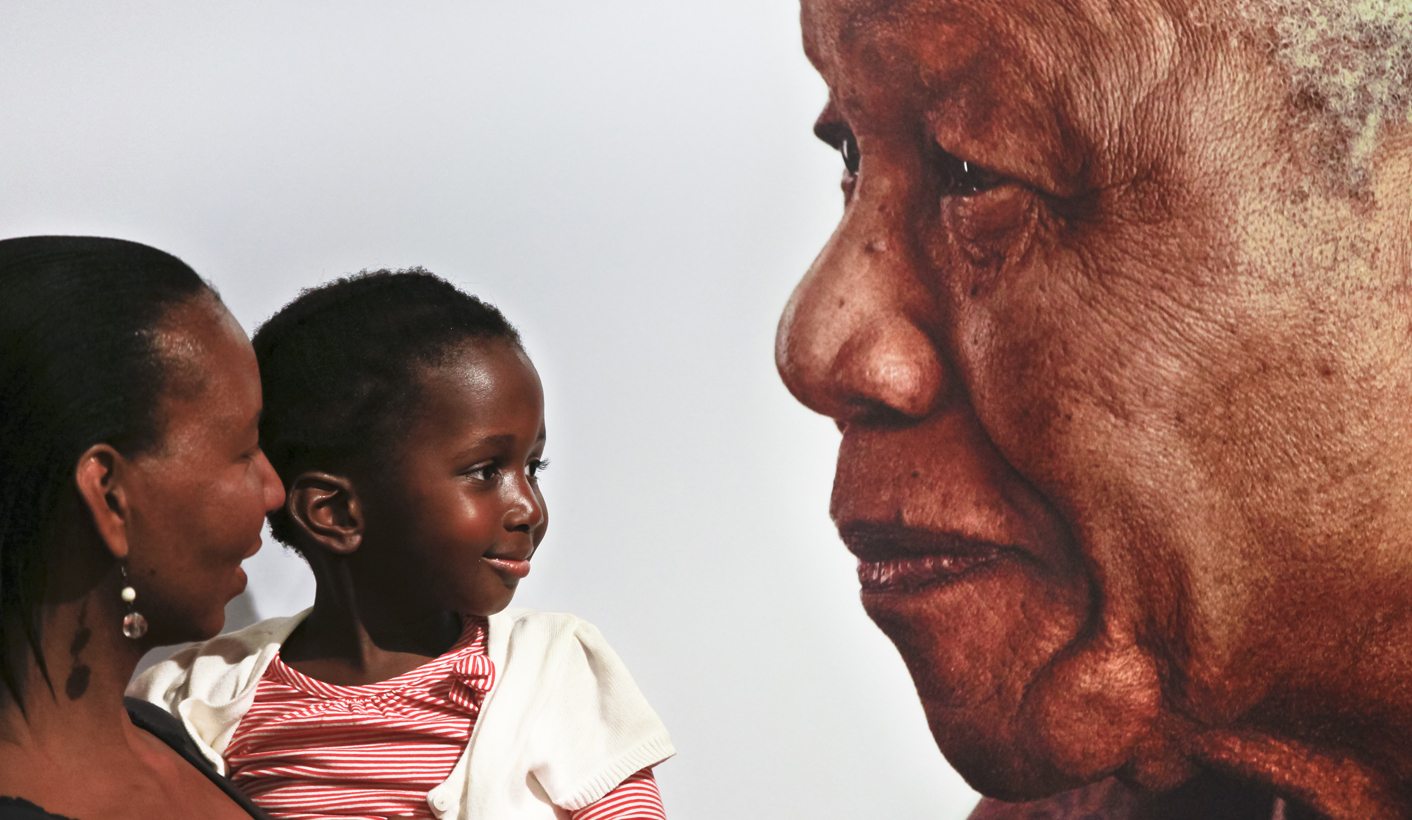 Nelson Mandela was born on 18 July 1918 and South Africans of all hues and backgrounds dedicate this day to honouring the man who gave much of his life to our country and taught us that together we are stronger than the sum of our parts. It also serves as a reminder that despite Mandela’s invaluable contributions, there still remains much work to be done. By MONDLI ZONDO.

This year, I will be celebrating Mandela Day from abroad as I am currently in the United States as a Mandela Washington Fellow – President Barack Obama’s flagship programme for young African leaders.

I have recently been privy to a vigorous discussion with other African Fellows about his legacy, his leadership and his values.

During these discussions, references were made to views held by some in my country of Mandela being a ‘sell-out’. There are people who feel that Mandela negotiated a bad deal, particularly for the black majority, when apartheid ended in 1994. There may be merit to some of these sentiments but I would like to make one thing clear: Mandela was no sell-out.

It is tempting and easy to cast aspersions when looking at any situation in hindsight. There is a self-righteousness that comes with this attitude and I have no doubt that as his term comes to an end, President Obama will face similar scrutiny around his legacy and what his presidency did or did not achieve for African-American people.

When it comes to Mandela, we are likely to hear the sell-out debate for a long time as black South Africans continue to lead difficult lives in the face of a slow growing economy and high levels of unemployment. Many of his critics, some from my generation, call themselves revolutionaries or “fighters” and challenge his ideas on that basis. However, I think it would be wise for us to take a step back and place ourselves in his shoes in order to really appreciate the meaning of Mandela.

As apartheid was ending, both black and white people were ready to fight; civil war appeared imminent. Mandela could easily have called for revenge by encouraging the slaughter of white people, and indeed some encouraged this, but he chose a different path: he called for peace and reconciliation.

That was revolutionary. Mandela saved our country. Under his leadership, we set an unprecedented example to the world of how a change of power in Africa did not have to result in conflict and death. This is not selling out.

During the past week, I had the pleasure of meeting and engaging another historic figure: Doug Wilder. He was the first African-American to be elected the governor of a state after reconstruction and in this capacity he ordered Virginia state agencies to place sanctions on South Africa during apartheid.

As an inquisitive young leader, I asked the governor if he would still advocate for sanctions on a country given how interconnected the world is today. I used South Africa as an example. There are more than 600 American companies in the country today, and these represent 10% of the GDP and provide sizeable employment opportunities for people on both sides of the Atlantic. Both countries also benefit through other programmes such as the Africa Growth and Opportunity Act and South Africa receives much needed financial aid through PEPFAR, which is critical in a country with the highest HIV/AIDS infections rate in the world.

Given these circumstances and the proven evidence of human rights violations in South Africa, would the governor still call for sanctions or would he place trade and geopolitical interests ahead as so many countries do today?

He responded by saying, “It is always the right time to do the right thing.” He went on to describe the backlash he faced when calling for the severing of ties with South Africa. Like Mandela, he went against the grain and today history has vindicated him. I am confident that time will reveal how fortunate we all were to have lived in Mandela’s time.

You see, Mandela and his generation increased the expectations of what my generation could and should achieve. The question is, are we prepared to do the work? Or are we a generation that expects a free ride? We need to be looking forward, not backwards.

Coretta Scott King was right: freedom is never completely won; each generation needs to fight for it. It is time for us to embrace the legacy Mandela bequeathed us, lest we become the real sell-outs. DM

Photo: A young girl smiles as she is held up by her mother in front of a portrait of the late South African president Nelson Mandela at the Nelson Mandela Foundation in Johannesburg, South Africa, 7 December 2013. EPA/DAI KUROKAWA

Mondli Zondo is a 2016 Mandela Washington Fellow and the Director of Parliamentary Research for the National Freedom Party in the Kwazulu-Natal Provincial Legislature. He writes in his personal capacity.