The ‘Wannabe’, Lone Wolf attackers: A global reach of ideas that poison 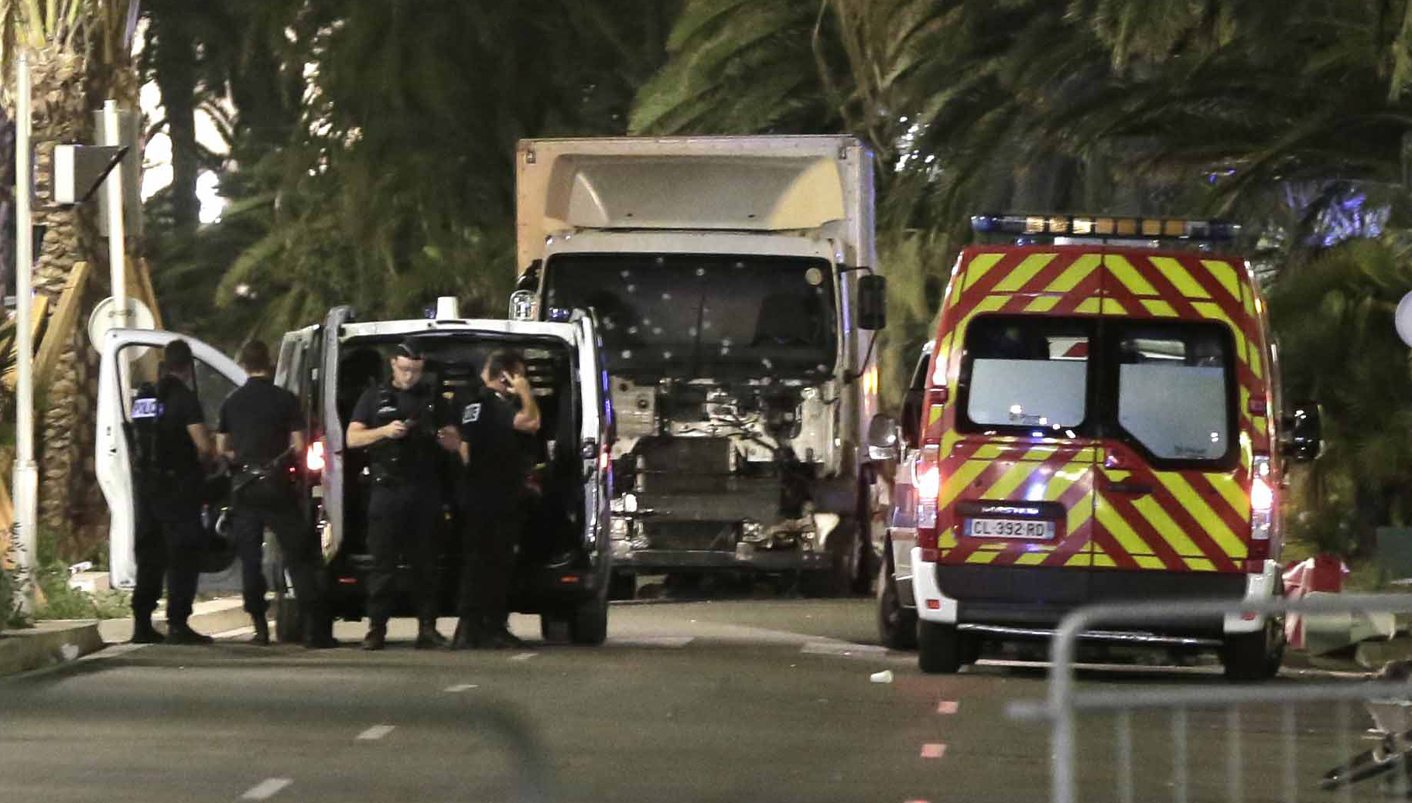 The Nice attack – by the driver of a truck who ploughed through a festive crowd – introduced another face to the world of terrorism: The “wannabe” that seeks instantaneous recognition and credentials. By JASMINE OPPERMAN.

On 14 July 2016 a white truck drove into a crowd of French revellers celebrating the Bastille Day holiday at the Promenade des Anglais in the southern city of Nice, France. The tragic result: 84 people were killed. Investigations revealed that Mohamed Lahouaiej Bouhlel was the driver. As with many of both the Paris and the Brussels attackers, Bouhlel was known to the authorities, but did not include a concern with terrorist-related activities.

Bouhlel’s behaviour ranged from nervous breakdowns to domestic violence, with little interest or adherence to a religious lifestyle. Exposure to extremist ideology did not need an intense religious schooling or attending a training programme, the call to action was sufficient in enabling a quick radicalisation. An added concern: Bouhel did not need arms and weapons: a truck was enough to kill more people than recent attacks in France.

The Nice attack by so doing has introduced another face to the world of terrorism: the “wannabe” that seeks instantaneous recognition and credentials. The “wannabe” might have missed out on a life in the Caliphate or a training camp in Yemen or Somalia, but that does make them more dangerous, more immediate and more unpredictable.

The Islamic State claim to credit for the attack referred to Bouhlel as an Islamic Fighter, and thereby introduced a generation of fighters that do not need in-depth religious radicalisation process, a fighter that seeks redemption or executes attacks driven by individual frustrations. A fighter that is caught up in a mixture of personal problems, criminality, grievances and offered a quick solution to ‘redemption’. A person that will gain recognition as a fighter simply by executing an attack: a medal of honour is offered via martyrdom.

The Islamic State inspires these attacks with little leverage and control, and this serves the group’s purpose. They need blood on their hands, they need to re-enforce their leadership position within the extremist Jihadist world no matter what it takes. Media attention following an attack for the Islamic State is never seen as negative – it supports its continuous search for attention that will support its own inflated propaganda message of a global reach and ability to kill.

In May 2015, the Islamic State’s spokesman, Abu Muhammad al-Adnani, released a statement in which the “wannabe” fighter has been called to action:

Following the attack, the question: Is a “wannabe” attack possible in South Africa?

South Africa’s history of being a convenient transit route for logistical support and even home to the possibility of terror attacks by international groups like al-Qaeda is well known. In 2010, terrorism analyst Ron Sandee led a small team that presented to the US Congressional Anti-Terrorism Congress Caucus a report on al-Qaeda networks in southern Africa. Their briefing focused on al-Qaeda’s plans to target the 2010 Soccer World Cup, an attack that an al-Qaeda member detained in Iraq had just confirmed was in the pipeline.

Islamic State analyst Michael S. Smith II, who was part of Sandee’s team, says they later received reports that Bangladeshi businessmen in South Africa may have paid al-Qaeda not to operationalise the plot. Smith noted, on 16 June this year, “The Islamic State won’t make deals like that.”

Add to this South Africa’s porous borders where freedom of movement and illegal goods is nothing new. Yet, the “wannabe” attacker will not need the typical cell structure akin to past terror cells; porous borders will have no relevance as they will already be on home soil. Awaiting a call to action is irrelevant and Nice has shown that a gun is not even required, irrespective of the ease of accessing illegal weapons in South Africa.

With the introduction of the “wannabe” attacker the question of how vulnerable South Africa has become is obsolete: Are we a target is tantamount to asking: can Ebola break out in South Africa? Yes, the probabilities are low in both cases, but fact of the matter is: it can happen, and much easier than we may ever expect.

This is not about being alarmist. It is about two things: understanding the nature of terrorism; and asking the right questions. Let’s not allow ourselves the age-old mistake of mirror-imaging. For terrorists it is all about the message and the opportunity, and seeking logic and structure are but a futile attempt in exploring who will be next.

Terrorists attack a target for two reasons: first for the symbolism thereof, and second for the message the attack sends. Seen from this perspective, there are no reasons why South Africa should be spared an attack.

South Africa is viewed as an island on the African continent reflecting a close association with Westernised values and norms. In my interview with Smith, he explained:

“For a group like the Islamic State, South Africa is viewed as an island of the West on the African continent. Foremost among this terrorist group’s priorities is the objective of killing Westerners — as Islamic State puts it, ‘wherever they may be found’.”

A lone wolf attack in South Africa would certainly carry great symbolism: We can get to you wherever you are, even on the far southern tip of Africa. The new generation of Islamic State “wannabes” will have little concern for South Africa’s democracy, or its policies or the fact that it is viewed as a good “transit” area – there are many other places in the world that can serve this purpose.

This brings us to the second aspect: What are we doing to prevent an attack in South Africa?

It is about adopting a pro-active posture, and shaking off our naivety. A good starting point in this respect, as previously argued, is to review our counterterrorism strategy. Perhaps it would also be a very good idea to give special attention to the profile of the Nice attacker/s. Prevention relying on traditional investigations of cell infiltrations to identify those involved and what they are planning is not going to expose the loner who acts on own accord.

The wannabe’s exposure to a propaganda message provides a key in limiting the probability of similar attacks. The accelerator is the unintended exploitation of personal misgivings and feelings of rejection; the propaganda messages by extremist groups. Stopping the flow of this consistent pipeline of influence is impossible and monitoring all social networks continuously unrealistic. There is no definitive solution, but a shift from only investigations to consistent community engagements could at least enable access to a likely “wannabe”.

Following the incident, French authorities arrested what at the time of writing was referred to as his “close entourage” that included his estranged wife – who has since been released. The lone wolf/”wannabe” attacker does not live in complete isolation with those close to the attacker the most likely to detect a change towards radicalisation – information that could provide the key to prevent the “wannabe” executing an attack.

Islamic State’s recruitment message is alluring to many. It promises an idyllic paradise laid out by the divine voice, inclusion for the excluded, romance for the lonely hearts and adventure and heroism for the picked-upon. This message has found home in the hearts and minds of many across the world. After spending many months working with IS-indoctrinated teenagers (and their families) to counter the pull of Islamic State, each case is unique.

Photo: Police officers stand guard near the truck after it crashed into the crowd during the Bastille Day celebrations in Nice, France, 14 July 2016. EPA/FRANCK FERNANDES