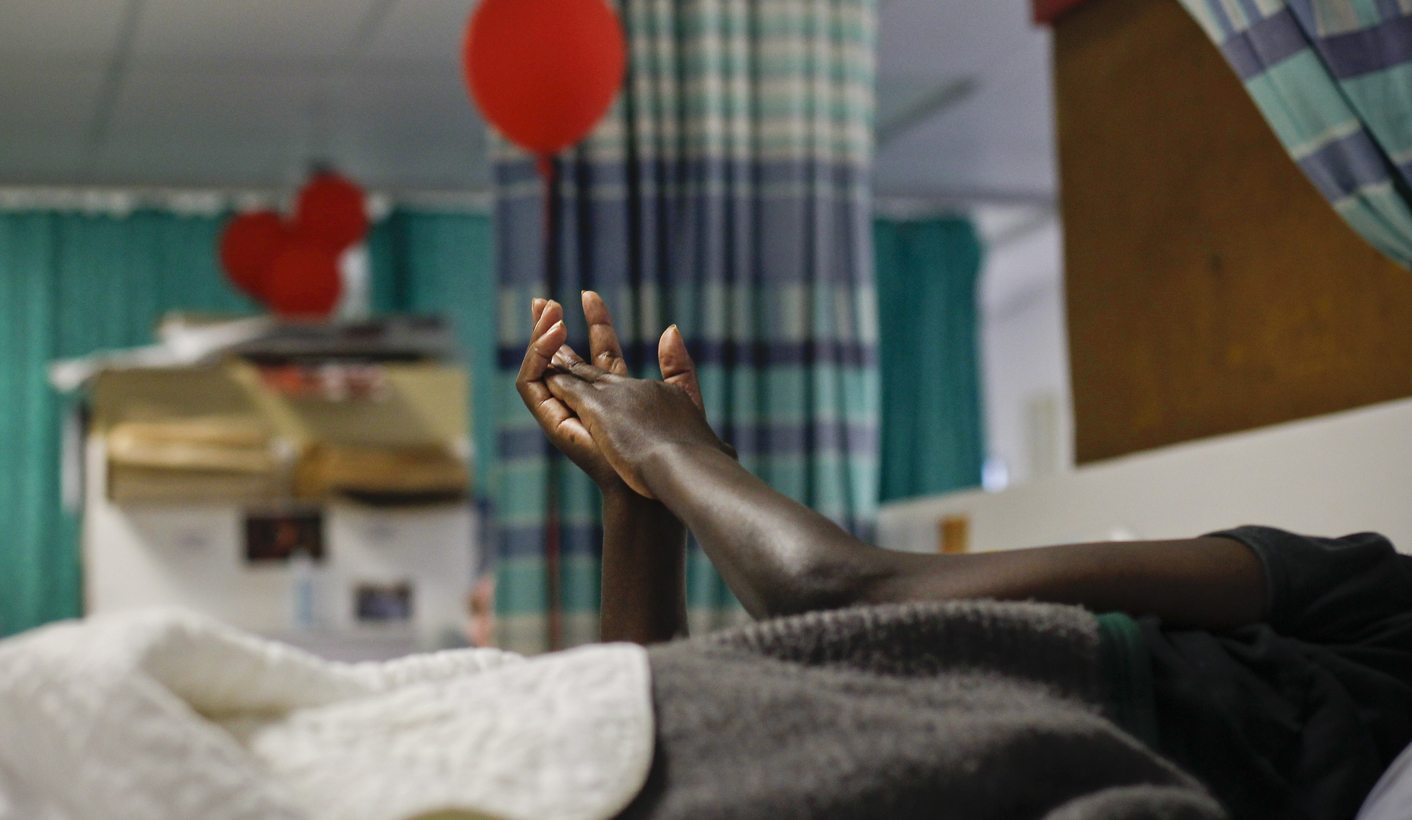 As HIV donor funding dwindles, the world is looking for ways to make less money go further – and one of the best investments is using ARVs to prevent new infections in people most at risk. HEALTH-E’s AMY GREEN reports on one of the hottest topics at the International AIDS Conference opening today in Durban.

Donor funding has dropped to its lowest levels since 2010 while new HIV infections are starting to rise again in many regions of the world, leading to a renewed focus on prevention efforts among the most vulnerable communities.

“It’s important to look at key populations in order to use limited money and resources in the most efficient and effective way,” says Mary Mahy, head of strategic information for the Joint United Nations Programme on HIV/Aids (UNAIDS).

UNAIDS defines key populations as “those most likely to be exposed to HIV or to transmit HIV and therefore are key to the epidemic and the response”, including men who have sex with men, sex workers, people who inject drugs and transgender people.

The “Prevention gap report” released by UNAIDS earlier this month reports that international donor funding dropped from its highest point of $9.7-billion in 2013 to $8.1-billion last year. This comes at a time when new HIV infections have either flatlined or are rising in many regions, including in eastern and southern Africa.

Governments should focus on getting services to key populations identified in their countries if the UN target of ending the epidemic in the next 15 years, agreed to in June by all member states, is to be achieved, says Mahy.

“It is a more effective way of preventing new infections. For example, in eastern Europe where there is a significant injecting drug problem, we need to focus on people who inject drugs,” she points out.

“In South Africa, prisoners are also an important group – they need access to condoms, lubricant and services in jail so they don’t get infected and there is also a large migrant population which we need to make sure are accessing services,” she says.

One of the ways in which key populations are being helped in some places is by being given the option to take a daily antiretroviral pill to prevent HIV instead of treating it – termed pre-exposure prophylaxis (PrEP) (see below). Other than in the US, the availability of PrEP is still limited.

In December, South Africa became the second country in the world after the US to register the PrEP ARV, Truvada. In March, the National Department of Health announced plans to offer 3,000 sex workers PrEP as part of a three-year plan.

PrEP could prevent an estimated one-third of new HIV infections among men who have sex with men in the US over the next 10 years, according to a modelling study published in the Journal of Infectious Diseases in July 14. This factors in the possibility of some people not taking the medicine as directed. But other research has shown the drug to be over 90% effective in preventing new HIV infections – if taken every day at the same time.

Although donor funding for HIV is steadily declining, if anything we need to be investing more money into prevention efforts, according to Professor Francois Venter from the University of the Witwatersrand’s Reproductive Health and HIV Institute.

“We need to prevent. I think we’ve invested more money in prevention in recent years but my sense is we’ll need far more money going forward,” he said.

South Africa is responsible for 40% of the eastern and southern African region’s new infections, according to the UNAIDS report.

But Mahy thinks we’re on the verge of seeing a positive shift in these trends: “The antiretroviral therapy [ART] programme in South Africa is the biggest in the world but a lot of people ask why we haven’t seen the benefits in stopping new infections [patients on ART can become non-infectious if the drugs are working]. You need to reach a certain threshold of ART coverage for it to have an impact – and I think we’re on the cusp of that. I think the next two to three years will be very exciting.”

The science behind PrEP

Pre exposure prophylaxis (PrEP) is a combination of two antiretroviral drugs: tenofovir and emtricitabine. Brand-named Truvada, the pill is taken every day much like normal HIV treatment except it is used by an HIV negative person to prevent becoming infected. According to the United States’ Centre for Disease Control and Prevention, when a person is at risk of HIV infection through sex or syringes PrEP works “to keep the virus from establishing a permanent infection”. If taken every day, “the presence of the medication in your bloodstream can often stop the HIV virus from establishing itself and spreading in your body”.

PrEP at the 21st International Aids Conference in Durban: Look out for The Future of Chemoprohylaxis session on Thursday July 21 at 14:30 to learn about the next generation of PrEP technologies including injectables and vaginal rings. DM

Photo: A patient lies in bed at the Hillcrest Aids Centre in Durban, South Africa, 1 December 2011. More than 34-million people globally are suffering from the disease with South Africa having the highest number of people infected with HIV in the world. EPA/NIC BOTHMA