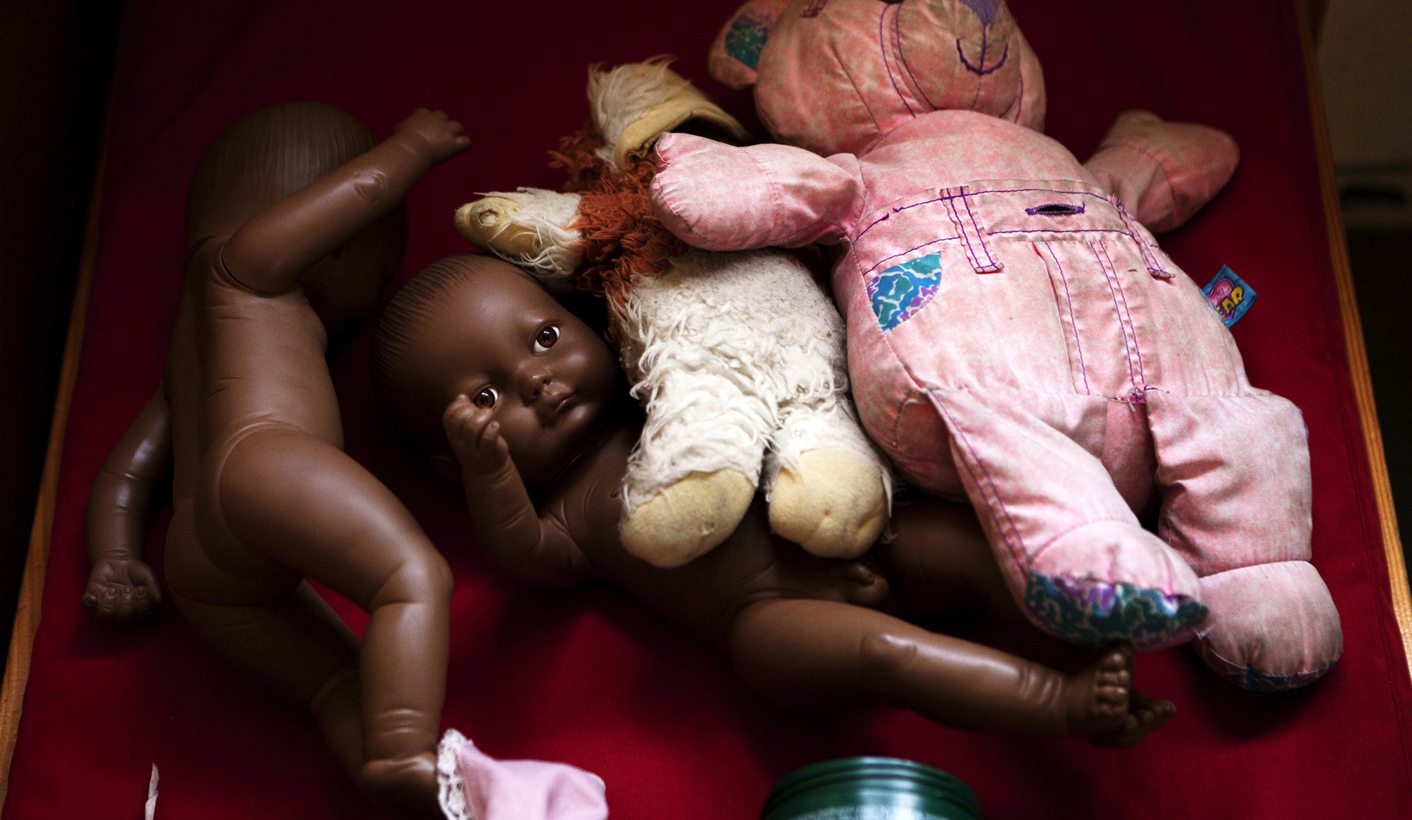 What if? What if the thousands of women who are raped annually in South Africa were able to enter the criminal justice system and not be re-traumatised? What if a survivor is, from the moment she reports a rape, empowered and supported by prosecutor and a magistrate in courts that specifically deal with sexual offences. It’s possible. In 2012 the Sexual Offences and Related Matters Act was amended to make provision for these courts. This August, Women’s Month, Rape Crisis will launch a national campaign to monitor government’s roll-out plan across the country. By MARIANNE THAMM.

This year marks the 60th anniversary of the Women’s March on the Union Buildings in 1956 when more than 20,000 women converged on the seat of government to protest against the carrying of passes. It is a month that has, in democratic South Africa, been less than celebratory considering the shocking and relentless statistics for rape, sexual assault and violence against women and children.

Last month feminist author and academic, Professor Pumla Dineo Gqola’s Rape: A South African Nightmare – Why SA Is Losing the Battle Against Rape was awarded the prestigious Alan Paton Prize. Gqola’s book is an attempt at exploring and understanding why this country is viewed as the “world capital” of rape and sexual offences, and is required reading for anyone attempting to understand the scourge.

Tragically, rape and femicide remain a feature of the national landscape, but is there anything that provides a shard of light in this bleak vista? While it might not bring immediate succour, much has actually been achieved in the past 20 years, specifically in relation to the official response to rape and sexual offences.

There was a time, pre 1994, when a husband could not be charged with raping his wife. There was also a time when rape survivors in this country were “shamed”, not named or identified because of the “stigma” of the crime.

However, it was Act 32 of 2007, the Sexual Offences and Related Matters Amendment Act, that ushered in key and vital changes to the law including the extension of the definition of rape as gender neutral and encompassing all acts of penetration. The act also makes provision for services for victims relating to Post Exposure Prophylaxis and compulsory HIV testing of alleged sex offenders.

It deleted the horrifying “cautionary rule” which required judicial officers to view the evidence of some witnesses – that of children and women in sexual offences cases – as inherently unreliable. So there is some movement.

While the idea or the notion of specialised sexual offences courts is not new – it was first introduced in 1993 – and while South Africa is considered a global pioneer in the establishment of victim-centred courts, government has been slow to roll these out.

In 2013 Africa Check attempted to verify government’s claim that 58 sexual offences courts would be ready by September that year and found it to be untrue. There remains some confusion as to the definition of the courts and whether they will be “dedicated” or “specialised” and what this means.

Specialised Sexual Offences Courts are intended to provide an environment for survivors of rape or sexual assault that is not indifferent or alienating. They are staffed with trained officials, provide a screening process to identify those cases that fall into the sexual offences category, and offer private and separate waiting rooms for adult and child witnesses. Care is also taken to prepare and debrief witnesses.

At present, according to Rape Crisis, there are only 43 functioning specialised courts in the country. Budget cuts in 2005 led to the phasing out of the courts which were replaced instead by what became known as Dedicated Sexual Offences Courts that were set up in selected areas. These were established by the Regional Court Presidents and staffed by the Department of Justice.

Jeanne Bodenstein, Advocacy Co-ordinator for the Rape Crisis Trust, said these courts are all clustered in urban areas and certainly cannot serve the 53,000 reported annual survivors of rape who do come forward.

In 2013 a Ministerial Advisory Task Team on the Adjudication of Sexual Offence Matters released a report which recommended the re-establishment of Sexual Offences Courts. These new regulations are now part of draft legislation.

“The truth is, victims of sexual offences have special needs that often require specialised skills that can only be developed from dedicated court personnel operating at a specialised court fitted with specialised equipment that responds to such special needs,” said task team chairwoman Advocate Praise Kambula.

The report led to one of the most important amendments to the Act, the insertion of Section 55A which authorises the minister to designate certain courts to hear exclusively sexual offences matters. This is further supported by Section 66 which provides for various government departments to publish directives in the Government Gazette prescribing how the relevant department should handle sexual offences cases.

For several months Rape Crisis has been creating awareness in communities about the sexual offences courts.

“We found that a lot of people, in fact the majority, didn’t know about sexual offences courts. When we explained what they were, people said it sounded like a good idea. So part of our campaign will also be education, telling people this is something you can ask for, this is something survivors can lay claim to,” said Bodenstein.

The organisation has also undertaken to monitor the Department of Justice’s promised roll-out of 17 of these courts this year.

“It seems that there is no clear plan for the roll-out available in any public space. Our belief is that these courts should serve the high-volume police stations and some of these appear to be on the list. But we need a clearer idea of government’s plan,” she added.

One of the advantages of a top-down intervention with regard to sexual offences is that it is hoped that it will impact on the quality of police and detective work as specialised prosecutors will deal with investigating officers. Research shows that, at present, police treat the victim and her body as the scene of the crime or the sole repository of evidence and often fail to collect further forensic evidence or even take statements from witnesses.

At a pre-campaign workshop in Cape Town on Wednesday, Alison Tilley, head of advocacy and special projects at the Open Democracy Advice Centre, said there was still some debate among experts as to what exactly constituted a special sexual offences court.

“You need three pillars. You need the buildings, then the prosecutors and the magistrates and then the support services. At present the DOJ has one definition and the NPA has another, with specialist prosecutors in courts, but these don’t seem to be speciality courts,” she said.

Rape Crisis, in the meantime, is gearing up to launch the campaign, which has not yet been named, and hopes to partner with other organisations that work in the field.

Women’s Month provides an opportunity to throw into relief a plan that exists and which will go some way towards creating a victim-centred justice system.

“The government must make sure that, over time, all survivors of sexual violence have access to these courts,” said Bodenstein. DM

To become part of the campaign or to join Rape Crisis in any of its community outreach programmes with regard to the August Sexual Offences Court campaign, go to www.rapecrisis.org.za/courts to sign up.