Letter to the Editor: Morally blind to cruelty against animals 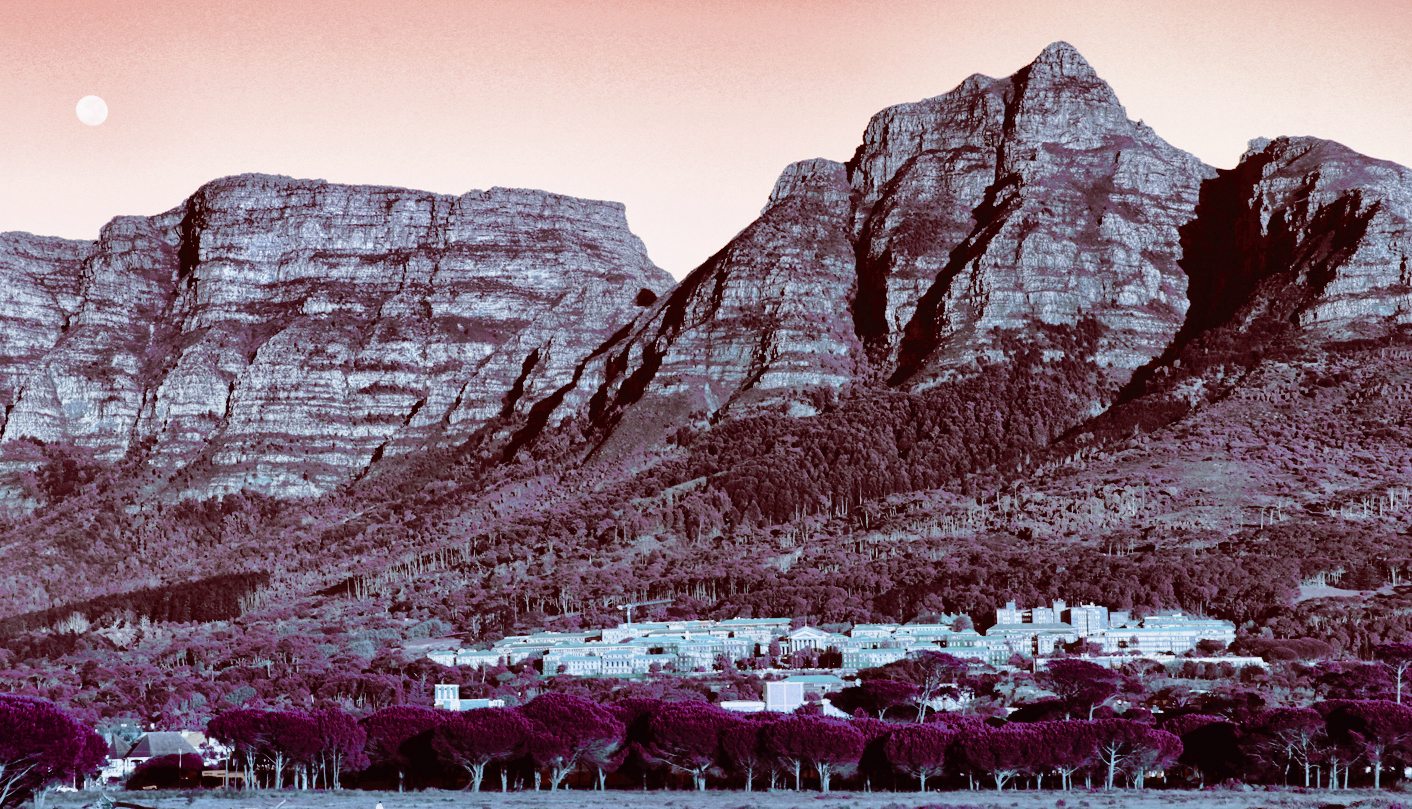 Marianne Thamm wonders how “academic staff at an institution in the throes of one of the most tumultuous student movements since the 1970s … find themselves so thoroughly preoccupied and distracted by matters of nutrition”.

Although she adds to “matters of nutrition”, the words “(or murder, depending on how you look at it)”, it is clear that the parenthetical addition is a fob-off, for her incredulity would be unintelligible if one took seriously the immense suffering and slaughter inflicted on billions of animals annually.

In the event that one did take (animal) suffering and death seriously, one would not be surmising that when “it gets too hot … some run into the kitchen to find refuge”.

Instead, one would wonder how a Faculty of Humanities that claims to care about issues of ethics and justice could be so morally blind that it voted overwhelmingly to perpetuate cruelty, even as it professes to be progressive.

The chilling effects of the race-baiting by some members of the faculty cannot be an excuse for not taking the interests of animals seriously.

Moreover, as Ms Thamm should know, the initial call to the University to reduce its complicity with the maltreatment of animals preceded any of the 2015 student protests and was thus not a response to those protests.

Nor does the heartless treatment of animals have anything to do with race. Those who insist on viewing it through such prisms are distracting themselves and others from an important ethical issue. DM

The Scientists Collective* • 31 mins ago