From Rhetoric to Action: What the AU Summit must prioritise 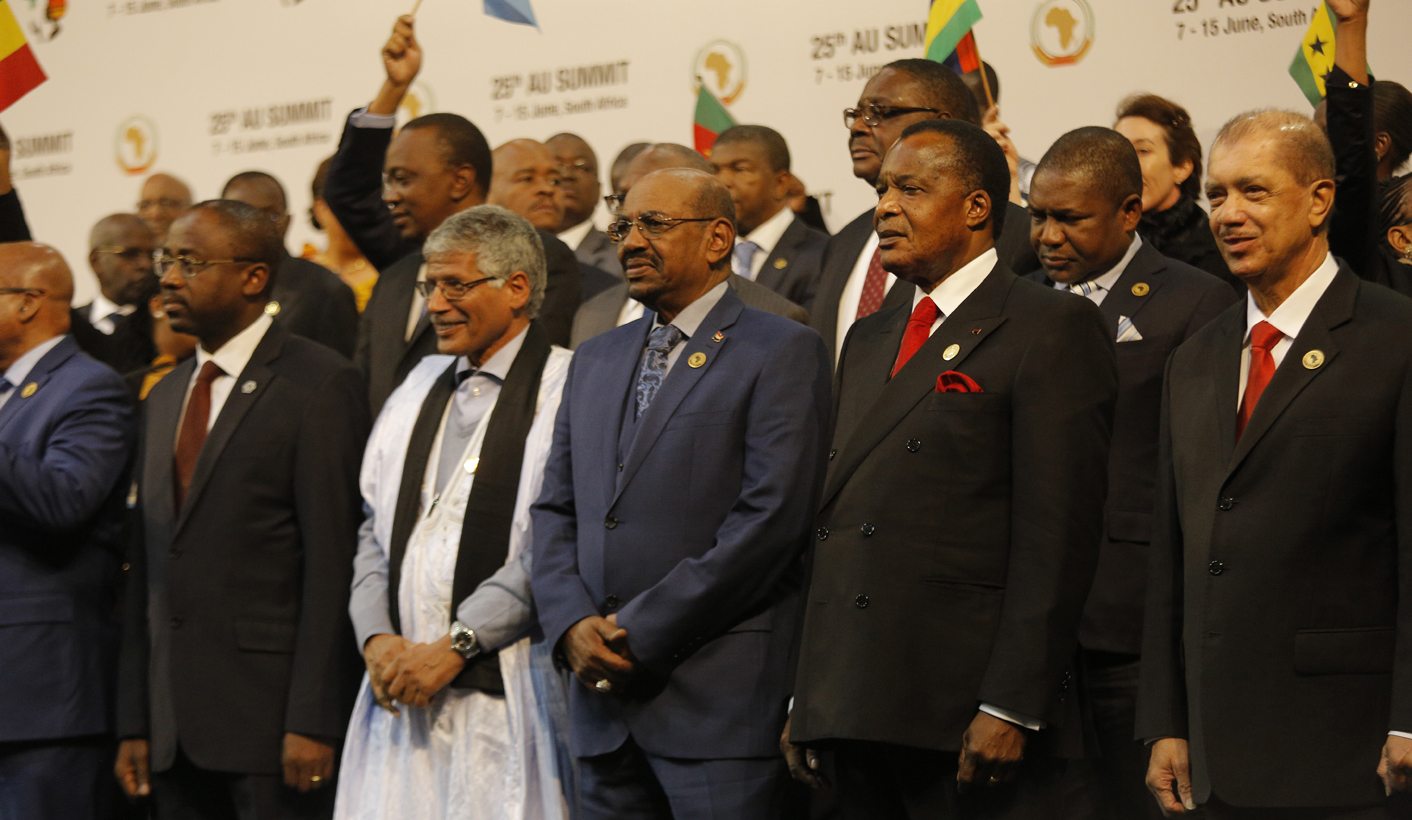 As South Sudan is back at war, African leaders are in Kigali this week for the 27th Summit of the African Union (AU). One might wonder whether during this summit our leaders will ask themselves why South Sudan is back at war? Or why Central African Republic is seeing resurgence of violence? Or whether the crisis in Burundi could have been averted? Or why Boko Haram has emerged and grown as a regional threat? By NETSANET BELAY.

It would be even more intriguing to see if they would recall that they have actually responded to similar questions 13 years ago, at the same venue in Kigali, when the first ever AU Ministerial Conference on Human Rights was held. The AU ministers in 2003 acknowledged that, “respect for human rights is indispensable for the maintenance of national, regional and international peace and security and that it constitutes the fundamental bedrock for sustainable development” (Kigali Declaration 2003) It’s most fitting that the AU Summit reflects on what has been done since then to address the primary causes of conflicts than just treating the symptoms, even more so given the theme of the Summit: African Year of Human Rights.

The transformation of the Organisation of the African Union (OAU) into the AU, the establishment of the African Peace and Security Architecture (APSA) and the operationalisation of the AU’s Peace and Security Council (PSC) all mark significant strides. But despite these normative and institutional developments, the AU’s responses to structural human rights causes or gross violations that emerge out of conflict have largely been slow, inconsistent and reactive rather than part of a comprehensive and consistent strategy.

Indeed, even when it has shown concern for human rights violations and abuses, the AU has generally lacked the political will to confront them head-on. The AU is left with less than four years to realise its aspiration under Agenda 2063 to “silence all guns” on the continent by 2020. It is now more urgent than ever to translate this commitment into tangible and concrete actions by ensuring an effective response to underlying structural causes of conflicts, including persistent human rights violations.

The situations in South Sudan and Burundi are also emblematic of another related area of concern that underlies the AU’s responses to conflict and mass atrocities in Africa – the question of accountability for crimes under international law. For instance, in the case of South Sudan, while the AU’s Commission of Inquiry submitted its report in October 2014, the AU postponed the consideration and publication of the report for slightly more than a year. Despite a clear mandate given to it, the AU has yet to take any steps towards setting up the Hybrid Court for South Sudan. In the case of Burundi, despite the findings of pervasive and systematic human rights violations by the African Commission on Human and Peoples’ Rights, the PSC neither considered nor committed to implement any of the recommendations proposed by the commission, including the recommendation for the establishment of an independent internationally supported special tribunal to investigate and prosecute suspected perpetrators of atrocities committed in Burundi since April 2015.

Thirteen years ago, the commitment of our leaders in Kigali sounded like an absolute rejection of impunity – a “commitment to prosecute those responsible for genocide, war crimes and crimes against humanity”. But today, despite some positive steps like the prosecution and sentencing of the former Chadian president Hissène Habré by the Extraordinary African Chambers in May 2016, the growing political rhetoric from the AU is immunity – firm protection of those in power from accountability, irrespective of domestic and international legal obligations.

The AU continues to call for states to disregard their international obligations to arrest Omar al-Bashir, who still travels throughout the continent without being arrested, most recently to Uganda in May 2016. It also continues to call for states to withdraw from the ICC, and in January 2016, the AU Assembly mandated an open-ended committee of ministers to develop a strategy for collective withdrawal from the Rome Statute unless certain conditions (including immunity for sitting heads of state) are met. It has also called upon states to ratify a protocol for an expanded African Court of Justice and Human Rights, with immunity from prosecution for sitting heads of state and senior officials.

This trend has to stop. During this year dedicated to human rights, the AU must send a strong message to the continent and the globe that it is firm in its rejection of impunity and unbiased in bringing perpetrators of crimes under international law, including heads of state and other government officials, to justice.

This is also a year of several contested elections across Africa – including in Gambia and the DRC. Unfortunately, this has also meant the increased repression of dissent. In a wide spectrum of countries, including Burundi, DRC, Egypt, Ethiopia, Gambia, Kenya, and Nigeria, peaceful demonstrators have been met with violent crackdowns. Several African states including Ethiopia and Uganda have imposed severe legal restrictions on the activities of civil society organisations. In countries such as Angola and Egypt, activists have been subjected to unfounded criminal proceedings and arbitrary detentions. This summit provides an opportunity for the AU to reject this repression, including by calling upon states to commit to create an environment conducive for civil society.

We should also not lose sight of the fact that the theme of the summit has promised a particular focus on the rights of women. As such, our leaders need to reflect on what promises remain unfulfilled for our mothers, sisters and daughters. While the AU has made significant efforts towards the realisation of women’s rights, it needs to capitalise on these efforts and, at the very least, push for universal ratification of the Maputo Protocol on women’s rights in Africa. Beyond ratifications, concrete steps are needed, such as decriminalisation of abortion, which contributes significantly to maternal mortality in Africa.

Much is expected from this summit and it needs to be remembered for more than just electing the new leadership of the AU Commission, including the successor of its chairwoman Nkosazana Dlamini-Zuma. Our leaders need to show determination to move from rhetoric and symbolic gestures to concrete actions. DM