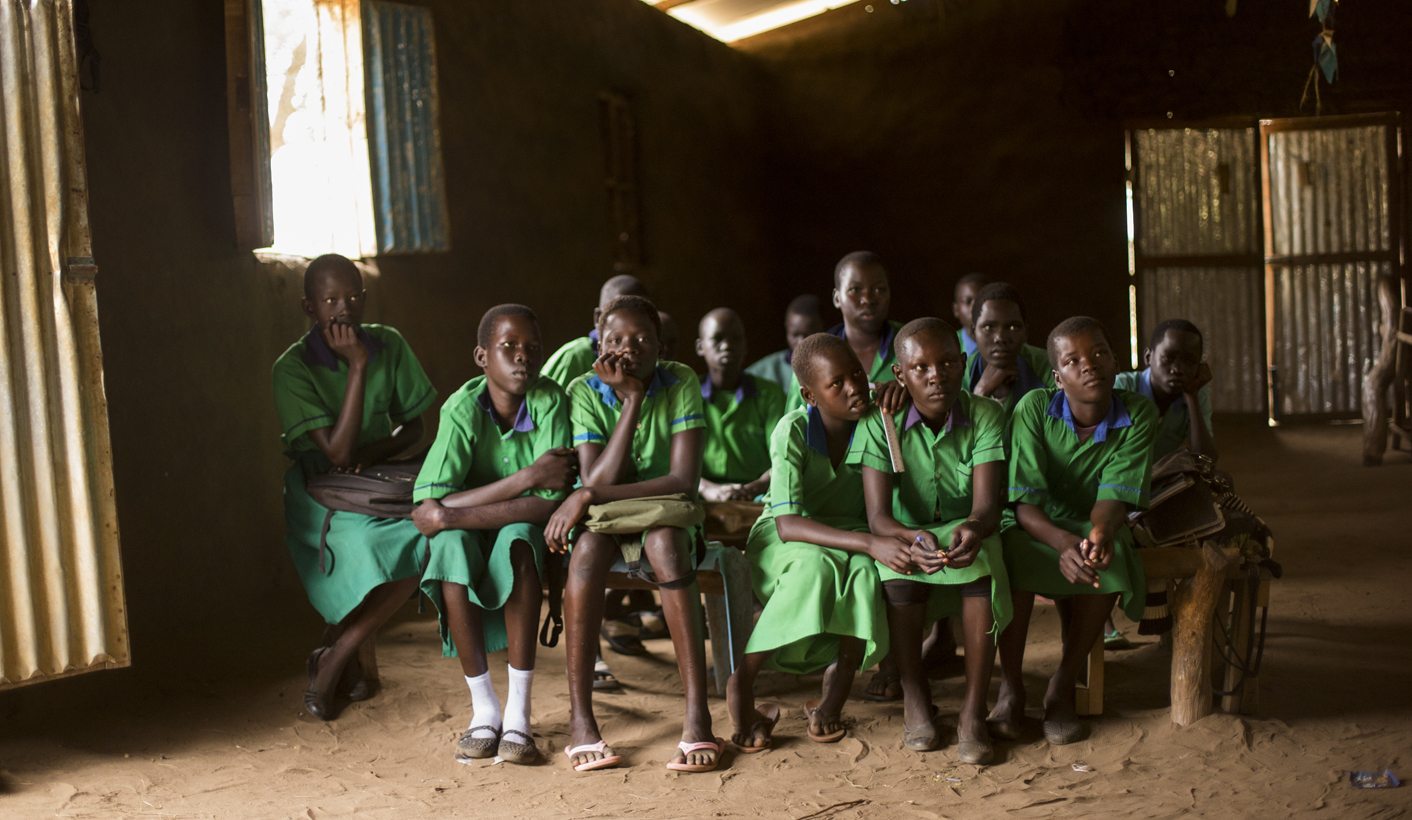 The civil war may have ended – officially, at least – but South Sudan’s problems are far from over. With foreign currency running out, and oil production yet to return to prewar levels, the country risks sleepwalking into an economic crisis. By IAN SCHECHTMAN.

Two months after the formation of the Transitional Government of National Unity intended to end the civil war in South Sudan, the poor economic situation threatens to plunge the country into another catastrophic crisis. Inflation has surged since the unpegging of the South Sudanese Pound to the US$ in December, which led to a more than tenfold increase in the official exchange rate, yet this was not sufficient to prevent a depletion of foreign reserves, as evidenced by statements by the Central Bank deputy governor on June 23 that the country only had five weeks’ worth of hard currency.

Estimates suggest oil is responsible for 90-98% of the country’s budget, and the fall in global prices decimated the government’s finances. While prices have rebounded to approximately $50 per barrel after a slump to $30 in February, an agreement following independence commits Juba to pay over $25 per barrel to Sudan in transport fees, strangling profit when other costs are added.

Talks continue and relations between the sides have improved in recent months, yet a renegotiated agreement that would increase South Sudan’s profitability remains to be reached. The budgetary problem is further compounded by the interruption of production in oil-rich Unity State during the civil war, which reduced the nation’s total output from over 300,000 barrels a day to approximately 165,000. Aware of the necessity of restoring exports to higher levels, the oil minister announced, also on June 23, that work had commenced to resume oil production in Unity State within five months.

Financial difficulties have made the government unable, or unwilling, to pay salaries to public servants, and several sectors are threatening or have embarked on strikes, with immediate impacts on the population’s daily lives and to a slightly lesser extent on foreign companies and expats in South Sudan. While this high level of dysfunctionality in the country is not new, the converging of strikes incentivises other sectors to actively seek redress for their grievances. Combined with disbelief that the government will be able to solve the crisis and perceptions that high-ranking officials continue to live in luxury, conditions are ripe for large-scale societal mobilisation.

In parallel, also arising from a shortage of hard currency and significantly affecting day-to-day life, there are repeated fuel shortages which, besides strengthening the black market, affect the generation of electricity and lead to power outages. The latter problem, in addition to obvious disruptions, has affected the functioning of Juba Teaching Hospital, the main medical facility in the country, where citizens were being required to bring fuel to power generators in order for surgeries to be performed.

The Juba International Airport has also been affected. Since finding new energy sources is a mid- to long-term project, fuel and electricity shortages will thus persist for at least as long as the foreign currency scarcity exists.

It is thus essential that the country increase exports, with oil remaining practically the only possibility. Yet the gap between the estimated three to four weeks in currency reserves and the at least four months until production in Unity State resumes constitute a major threat to stability, both financial and societal.

There are already claims that the government is printing money (which the government denies) in order to pay salary arrears, and this “solution” will probably be further exploited should Juba run out of foreign currency. This practice will floor the value of the South Sudanese Pound and affect already extreme inflation levels, estimated to be the highest in the world, which would further skyrocket once reserves are depleted. Immediately, the import of fuel, food and other goods would be affected and social tensions inflamed.

This economic breakdown also means that those perceived as having access to hard currency will become an even more valuable target for criminal elements. This could translate into an increase in the looting of compounds and convoys of international agencies and NGOs throughout the country. In addition, it could also lead to an increase in robberies against expats and potentially to a surge in kidnappings for ransom, which have not been a common phenomenon thus far in the country. Last, this increased criminality will also reflect in more deadly attacks against vehicles travelling along the commercially crucial roads coming from Uganda.

It is imperative, then, that the government promptly find a solution, temporary or more long term, to its accounts deficit. As donors and international institutions are conditioning assistance on political progress, increased stability and economic reforms, including better supervision of government spending, the government of South Sudan will probably turn to its longstanding partner, China. With Beijing having considerable leverage due to Juba’s scarcity of alternatives, South Sudan may be pushed to accept stern conditions for this assistance. DM

Ian Schechtman (@ian_geopol) is an intelligence manager at Max Security Solutions, a geopolitical risk consulting firm based in the Middle East.