Op-ed: The war for peace in South Sudan 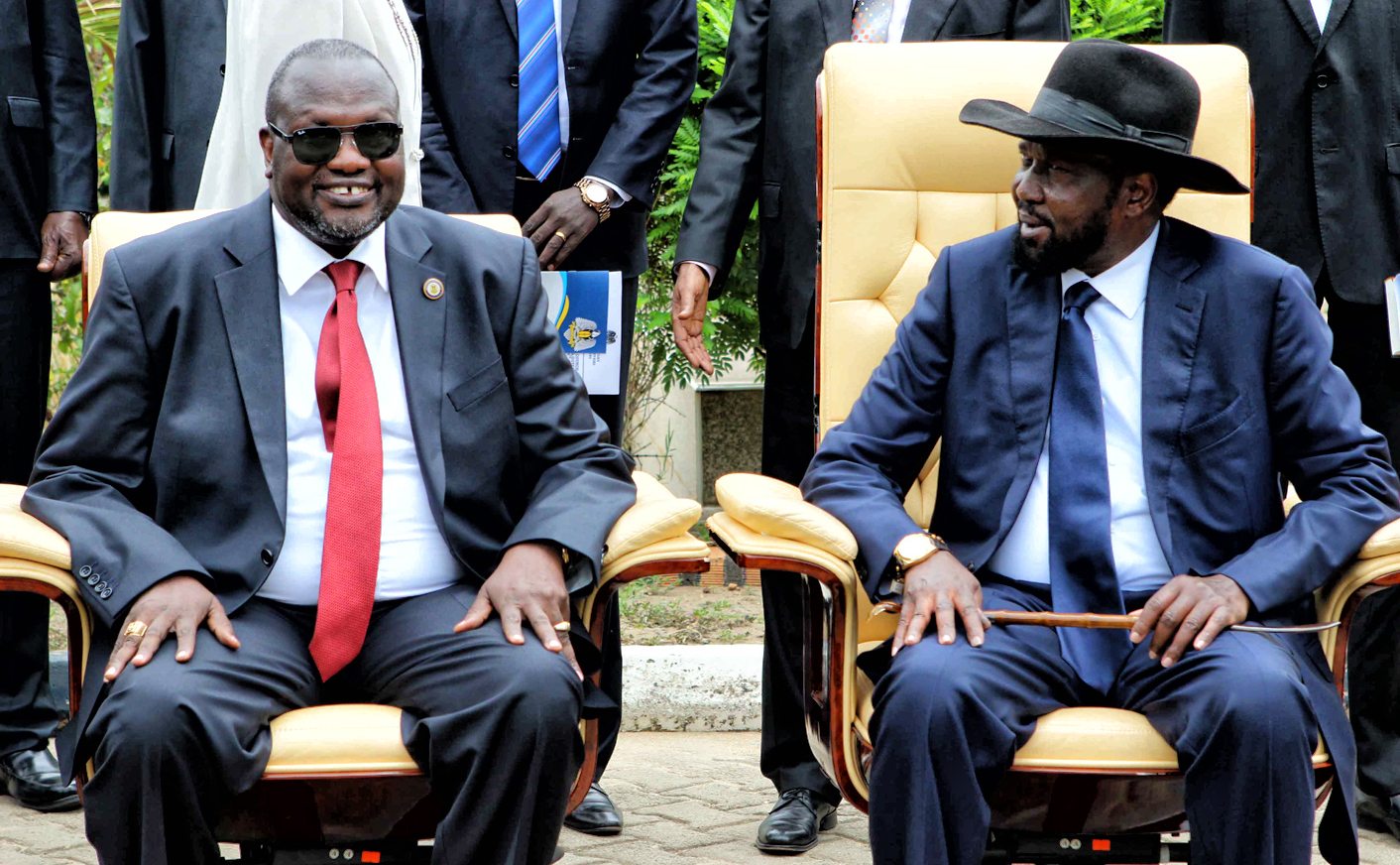 While the world focuses on South Sudan’s warring politicians, it is missing – and diminishing – local peace structures that are the country’s only hope for lasting stability. By REMEMBER MIAMINGI.

For half a century, the history of South Sudan has been that of death, destruction and despair. This history is a result of more than 50 years of war. Though the political class that mobilised and led these wars did so in the name of freedom, human dignity and self-determination, these lofty norms, tragically, were the first causalities of the wars.

The second losers of these wars have been the ordinary people – the ordinary man, woman, boy and girl. The political elite has, time and again, used the desperation and destitution of the masses to enrich themselves. Feeling let down by their own political leaders, after many wars and failed peace agreements, the ordinary people in South Sudan have now taken their destinies into their own hands, in their search for peace.

As a result, in the villages and communities across South Sudan there are emerging different voices, groupings and movements calling and yearning for peace. We are seeing ordinary women reaching out to other women across the front lines with an olive branch; young men and women putting aside their tribal and political differences to genuinely search for peace. However, with no infrastructure, no access to social media and other forms of social mobilisation across the country, these people’s yearning for peace, for solidarity and for a basic decent living experience is largely going unnoticed and is overshadowed by the brutality and self-destructive actions and inactions of the political class.

What is even more frustrating for these forces in the pursuit of peace in the villages of South Sudan is the perceived lack of solidarity from their brothers and sisters across Africa and the rest of the world. It is strange, indeed, isn’t it, that when a few rebels-turned-politicians kill, murder and destroy their country, the world listens, supports them and invests huge efforts and resources to give them a voice and a space.

What message is communicated when billions of dollars are put at the disposal of men with machine guns, while no effort is made by the lovers of peace to support the agency of the silent majority of peaceful actors in a context such as that of South Sudan?

What is becoming apparent in South Sudan is that the unintended consequence of lack of, or insufficient support for, local peace support structures is the fact that violence becomes more seductive.

Violence is even more alluring when those who use it to pursue political ends are allowed to achieve those ends without any repercussions. In South Sudan, violence was and still is a ticket to political fame and power. People kill their way to power and then use political power and privileges to protect themselves. These criminals turned statesmen and women find solace in the veil of sovereignty and in the solidarity of some African states and inter-state bodies.

So even though state structures profess peace in Africa, our experiences in South Sudan tend to indicate that states work better only for those who kill and rape their way to power.

Remember Miamingi is a South Sudanese and a human rights practitioner. He is affiliated with the Centre for Human Rights at the University of Pretoria.