Op-Ed: Does South Africa actually have a counterterrorism strategy? 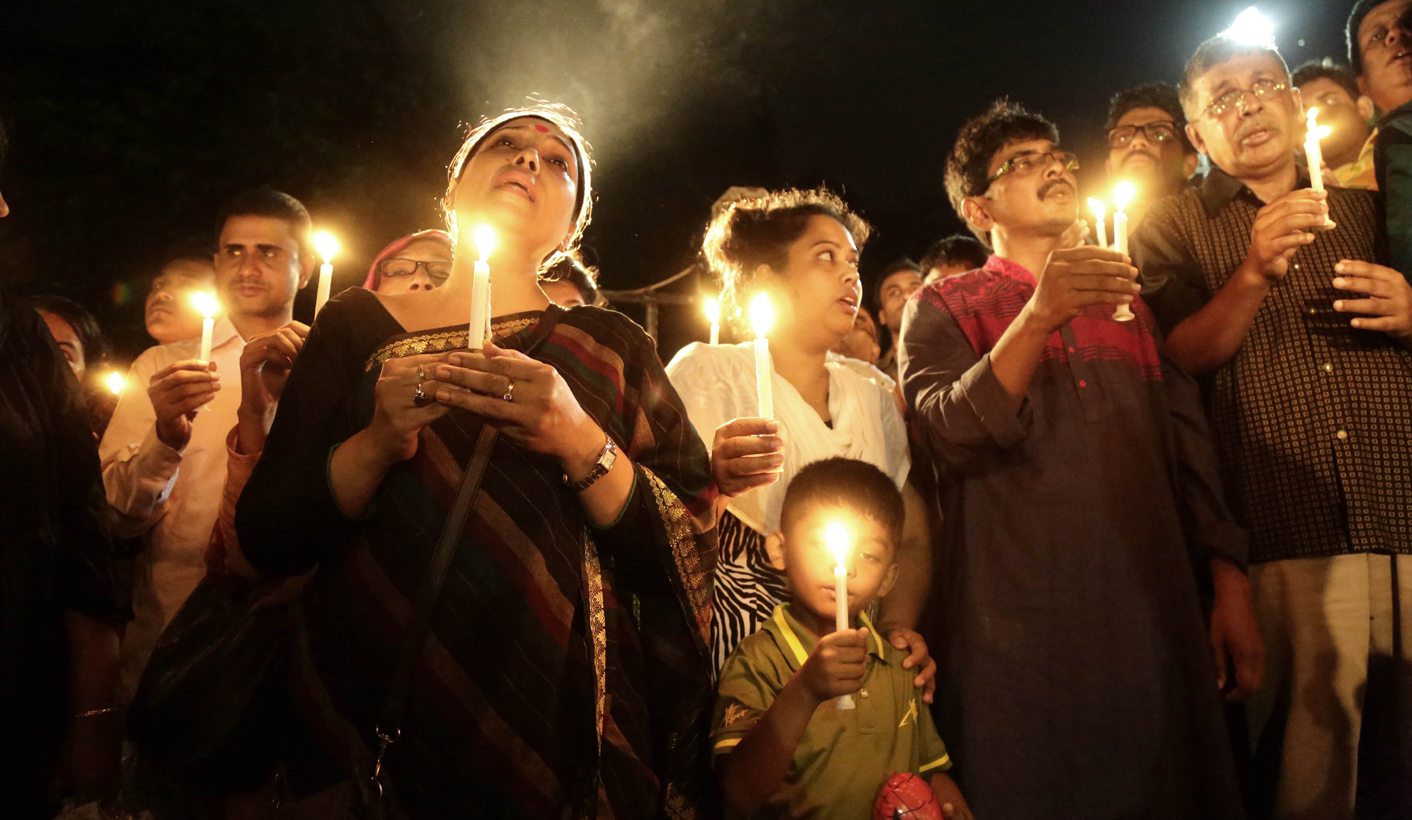 Last weekend, operatives from the Islamic State Bangladesh (ISB) struck a bakery in Dhaka, the Bangladeshi capital. At least 20 hostages were killed in the attack.

Already, questions are being asked about whether Bangladeshi authorities had prepared for this threat; and, more importantly, whether it could have been prevented. Previous ISB attacks had been downplayed by media and government alike, while the government has repeatedly insisted that ISB was not a threat to be taken seriously.

There are lessons in this for South Africa. Although the contexts are very different, and South Africa as yet does not have an active Islamic State group operating on its territory, South Africa can’t afford to make the same mistakes as Bangladesh. Regardless of the authenticity or otherwise of the recent terror threat here, the incident highlighted South Africa’s vulnerability to a co-ordinated terrorist operation. A good counterterrorism strategy can’t eliminate these vulnerabilities, but it can mitigate them.

Crucially, a good strategy is not about occupying the moral high ground, highlighting religious differences, or demonising particular groups within society. Instead, effective counterterrorism is about preventing acts of terror by means of upholding and enforcing the rule of law; preparing for rapid responses to active threats; acknowledging and addressing vulnerabilities, and communicating effectively with the public to foster a sense of safety.

Does South Africa have such a strategy in place?

The recent government response to the US warning of an imminent attack is not encouraging. Official responses missed the point, focusing on reasons why South Africa is not vulnerable to attack. These included South Africa’s democratic foundations, the country’s neutral foreign policy which provides little motivation for an attack, the risk of exposure for supporters already in South Africa, and the (incorrect) assumption that support for terrorist groups on South African soil is the result of self-radicalisation only, and not part of a broader strategy on the part of the terrorist groups in question.

These responses assume a logic in terrorism that correlates with self-defined values and principles – a mistake that could have dire consequences.

For many extremists, the rejection of democratic values is a primary motivation. Terror groups are opportunists that seek mass media attention and sending a message that will garner an international reach; neutral foreign policies provide no guarantee that terror groups will view these as signs of a “friendly state”to be ignored. The risk of exposure already seems highly unlikely, taking into consideration the lack of recent successful prosecutions of individuals linked to terror groups.

So what can we do?

The strategy must also accept that the threat of terrorism is not only through some kind of physical presence in South Africa: propaganda is at its most potent in borderless cyberspace, and there is undoubtedly a link between online radicalisation and active participation in terrorist groups, even if it is not yet well understood.

The strategy must also acknowledge the reality that South Africa is an important stop on an illicit “underground railroad” which moves people, weapons and money across borders.

The strategy has to acknowledge the reality of the threat of underground railroads between South Africa and Africa, railroads of fighter movement, weapon smuggling and financial support streams. There is no one set of rules for these railroads: they are complex in presence and connections, be it family, friends, or connections with established networks.

Africa’s increased vulnerability to terrorism (to mention a few: North/East Nigeria, Somalia, Kenya and Tanzania) means an influx of refugees and ever growing foreign communities. These communities are surely not all terrorists, but exploitation means ideal stations for railroads.

Some core aspects for an effective counterterrorism strategy should include:

A good strategy must recognise that counterterrorism is not just about responding to imminent attacks; but, more important, it is about creating an environment in which exploitation, extremism and hatred struggle to take root. DM

Photo: Cultural activists, teachers and people from all walks of life attend a candle-light vigil to pay homage to the people killed in a terrorist attack at the Holey Artisan Bakery, in Dhaka, Bangladesh, 3 July 2016. EPA/STRINGER