How do we Live: Annual survey reveals the improvements and hardships ordinary South Africans face 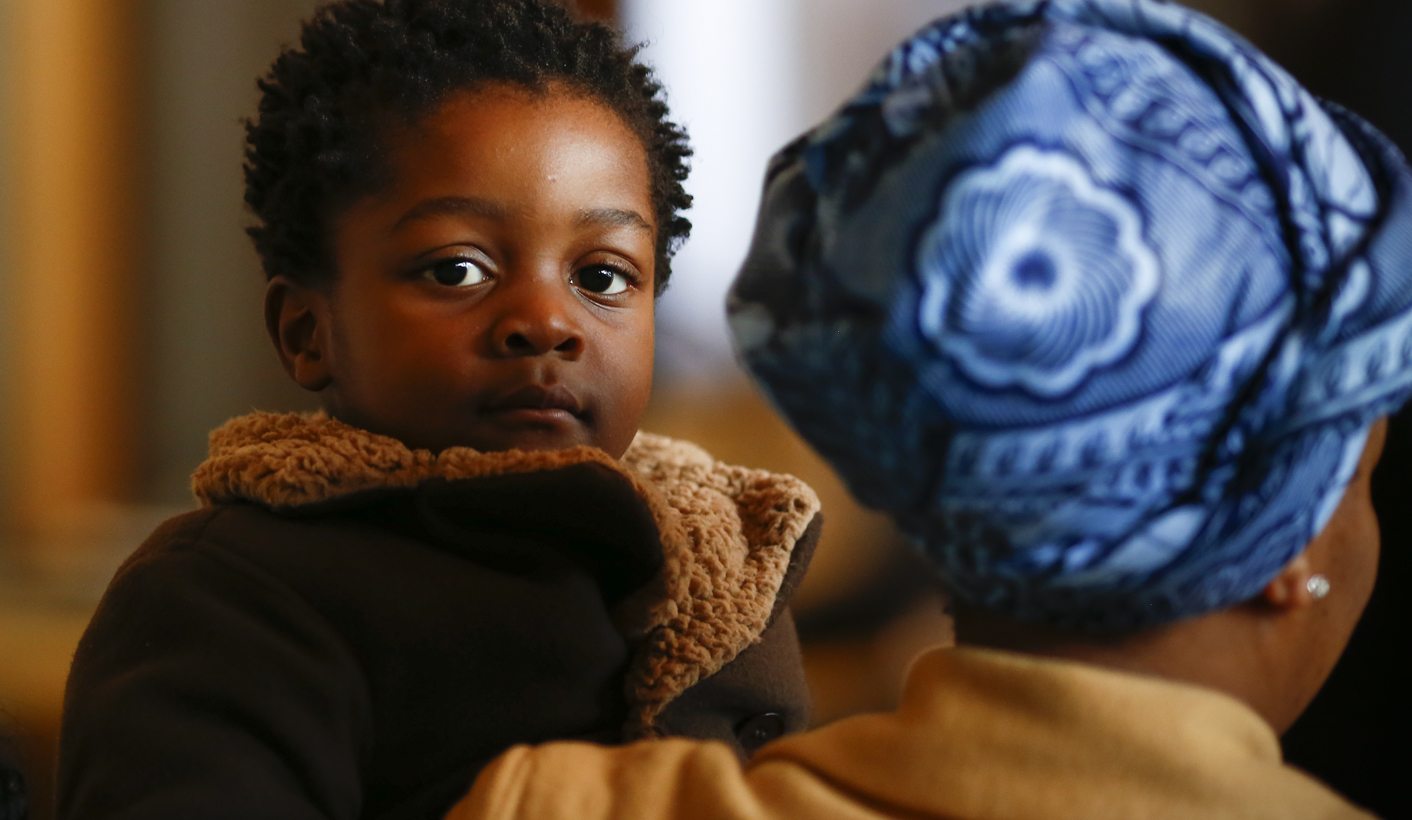 Access to electricity, now at 90.3% nationally, has emerged as one of the delivery accomplishments in the Community Survey 2016. And these electricity connections have boosted ownership of fridges to 81.8% of South African households, up from 68.4% recorded in Census2011, and electric stove ownership to 84.4% from 77% over the same five-year period. However, the Community Survey released by Statistics South Africa on Thursday evening also shows significant challenges – the cost of electricity has emerged as the third biggest worry by households after access to safe, reliable water and the lack of employment. By MARIANNE MERTEN.

But the devil is in the detail – and a much more nuanced picture emerges.

Access to safe, reliable water emerged as the top municipal challenge, cited by 2,683,048 households countrywide. Geographic variations again emerge: 43.9% of Limpopo households raised safe, reliable water as a concern as did 33.4% in the North West, but this did not feature in Gauteng and the Western Cape, the two provinces with the highest level of piped water connections.

On the sanitation front, 49.5% of households have toilets in the yard, 45.6% have a toilet inside their homes, but 409,881 household have no sanitation whatsoever. Just over 4.3-million households still rely on pit latrines, ventilated or not, while the use of chemical toilets has more than doubled to 4.2% in 2016, up from 1.9% two decades ago.

And while electricity provision has soared from 58.1% two decades ago, it continues to highlight the legacy of apartheid. The survey showed 46.6% of households receive their power directly from Eskom – the power utility before democracy directly supplied townships and bantustans – while just 38.7% of households are connected directly to the municipality.

The use of pre-paid meters has increased over the past five years. Overall, the Western Cape recorded the highest level of electricity connections (97%) and the Eastern Cape the least (86.8%). The Community Survey 2016 noted a 0.7% drop in electricity use by households in Gauteng, South Africa’s economic powerhouse.

One explanation may be found elsewhere in the community survey. Gauteng – geographically the smallest, but population-wise the largest province – continues to attract most in-country migrants, even if the trend has slowed down compared to five years ago. The Western Cape emerged as the second most attractive to in-country migrants.

Community Survey 2016 shows the Eastern Cape loosing the most residents – 1.59-million left leading to a 1.2% drop of household numbers over the past five years to 1.773-million – followed by Limpopo, which lost 1.17-million people.

Reasons for migration are topped by establishing new households and moving to be closer to relatives and friends, followed by education and under- or unemployment.

Lack of employment, the second most cited challenge, emerged across provinces – from as little as 9.4% of Western Cape households to 14.4% of households in KwaZulu-Natal.

On the education front, the survey shows improved, almost universal primary enrolment and significantly boosted secondary school completion numbers to 11.88-million by 2016, up from 3.75-million in 1996. Although absolute number of university graduates has increased to 1,235 250, compared to 410,686 two decades ago, the proportion of graduates to school leavers and in relation to overall population has not shifted upwards in any significant way.

As with basic services, variations emerge with respect to poverty indicators (head count and intensity) even within provinces like the Western Cape, which recorded the least poverty from among all nine provinces. However, while the provincial average stood at 2.7%, a look at municipal level showed significantly higher poverty in Cederberg (3.6%). Although the poverty headcount overall in Gauteng stood at 4.6%, poverty intensity indicators showed only marginal decreases in Johannesburg and Tshwane as Ekurhuleni experienced a 0.3% increase in poverty intensity.

Although poverty overall is somewhat down, it remained unchanged in the Free State at 5.5% and Limpopo bucked the trend with a rise in the poverty headcount to 11.5%, up from 10.1% in 2011.

Community Survey 2016 was conducted between March and April 2016 to collect data from 1.3-million identified representative households. According to Statistics South Africa the aim is to bridge the information gap between censuses.

“It is one of the few available data sources that provide statistics at municipal level and it is aimed at enhancing planning, monitoring and evaluation,” according to Statistics South Africa.

The survey provides a range of detailed information – from cellphone ownership (93.8% of households), the number of cattle, sheep, chicken and goats owned by whom and where, agricultural activity (backyard gardening for food security mostly in the Eastern Cape and Limpopo) to a third of South Africans not feeling safe at night.

It’s now up to policy-makers, and those who implement policy, to set aside politicking to make decisive interventions in one of the world’s most unequal societies. DM