A betrayal of democracy: Letter from former board membe...

A betrayal of democracy: Letter from former board members of the SABC 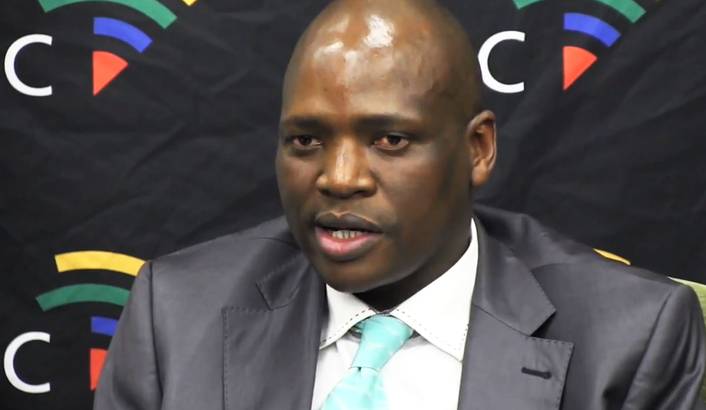 Disturbing developments at the public broadcaster amount to betrayals not only of the South African public, which the SABC is called upon to serve without fear or favour, but also of many people in civil society, as well as and broadcasting specialists from abroad, who worked hard to produce a public broadcaster to rival the best in the world. That objective was achieved alongside the dawn of our new democracy. By DAILY MAVERICK STAFF REPORTER.

[Apart from minor stylistic and grammatical changes, the below letter appears unedited.]

We, the undersigned, are former SABC board members and senior executives who were intimately involved in the transformation of the corporation from an apartheid state broadcaster to a true public broadcaster. As public broadcaster, the corporation was transformed to reflect the solemn commitment of the new South Africa to an ethos of openness, fairness, independence both in its programming and the manner in which it was governed. Equally so these values were central to the character of South Africa’s new democracy that was being shaped.

We write to express our grave concern at the extent to which the SABC has deviated from the clear principles of good public broadcasting that were laid down at the time of that transformation. The enforcement of news censorship and the summary dismissal of journalists who objected to such an instruction is a gross violation of those principles. Such events, together with distortions in the balance of news reporting that have been evident to us for some time, have reached a point that amounts to an abandonment by the SABC of its mandate to be a fair and honest reflector of events in our society.

This is a betrayal not only of the South African public, which the SABC is called upon to serve without fear or favour, but also of many people in civil society, as well as and broadcasting specialists from abroad, who worked hard to produce a public broadcaster to rival the best in the world. That objective was achieved alongside the dawn of our new democracy. The SABC was then freed from the shackles of apartheid to embrace the norms and values of the new society – with a new board and management to carry out its new mandate. We were part of that founding process, and we feel bound to raise our voices against its despoliation.

The news is censured. Editorial decisions are dictated from above. The public broadcaster that the SABC had become, with an editorial code that committed the corporation to fair, balanced and impartial journalism, free from outside influences, be they political or commercial, shows clear signs of reverting back into being a state broadcaster.

We call upon the SABC to serve without fear or favour, to be a force for good, a well from which all its people will drink and a common reference point for a society in quest of unity.

At its best the SABC should be a crucible of culture and creativity, where programme makers, writers, comedians, and musicians are in constant interaction and flower in community. They represent the irrepressible creativity of all South Africans in the vibrant public space of their democracy. The talents are plentiful and authentic. Often, the creativity can be chaotic, complex and uncomfortable, but that should not be spurned or censored. It is the stuff of life. New and authentic voices should define the character of the SABC.

Given the divisions in our country and the high rate of illiteracy, the SABC has a responsibility not only to help arm our people with skills, but also to educate them about their civic responsibilities. No other organisation is as well placed to fulfil such a task.

It is therefore our view that:

Censorship has no place at the SABC. It is alien to and in violation of the noble principle of freedom of information and/or freedom of speech as enshrined in our constitution. The censorship of certain news items currently in place at the SABC should therefore be done away with forthwith;

The state of fear under which SABC employees are working is not conducive to good journalism or programming. It has to cease forthwith.

The individuals or management found responsible for the censorship and victimisation of employees should be disciplined and removed from the organisation;

The SABC needs to revert to the codes, principles and practices that were adopted at the time of transformation.

The SABC Board should immediately appoint a credible and independent task team to investigate the malaise at the corporation and allow all employees to give evidence without fear of victimisation.