KwaZulu-Natal: NFP out of the elections after missing deadline to pay its registration fee 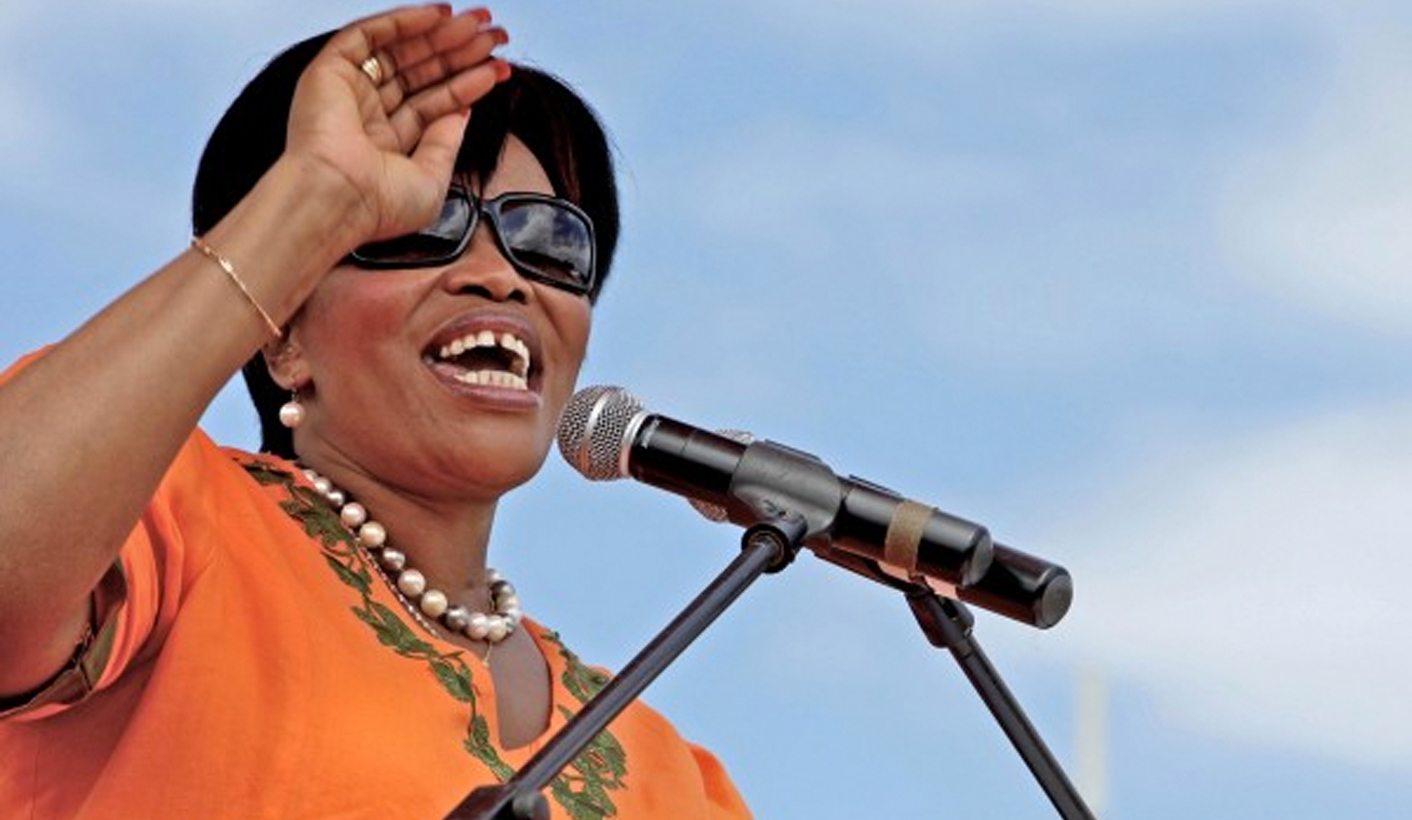 In what could be an inadvertent subversion of democracy of major proportions, the wishes of thousands, if not millions, of voters in KwaZulu-Natal will count for nothing on August 3 because the Independent Electoral Commission has disqualified the National Freedom Party for missing the deadline to pay its registration fee. The scale of this mishap is unimaginable. By CYRIL MADLALA.

Only a week ago the NFP turned the conservative town of Vryheid, in northern KwaZulu-Natal, into a distinctive sea of orange T-shirts, vehicles and other party paraphernalia to mark the grand re-emergence in public of Zanele KaMagwaza-Msibi.

The president of the NFP suffered a stroke in 2014 after her party, which had broken away from the Inkatha Freedom Party, surprised many by coming in fifth overall when it contested national elections for the first time.

In the province it had formed coalitions with the ANC in hung municipalities where the IFP had dominated previously.

It came as no surprise then when President Jacob Zuma invited KaMagwaza-Msibi to serve as Science and Technology deputy minister – a portfolio she has occupied despite her prolonged leave while she recovered.

Her absence, shrouded in mystery around the exact nature of her ailment as well as her inaccessibility to the party leadership while in confinement, resulted in leadership squabbles in the NFP.

Last month it emerged that a break-away group had registered with the IEC as the Academic Congress Union.

Despite this, the presence of KaMagwaza-Msibi when the party launched its manifesto in Vryheid invigorated her supporters. It was as if her recovery had breathed new life into the organisation.

The news on Tuesday that the NFP had failed to pay to register would therefore have come as a huge surprise to friend and foe alike.

From its inception, the party has projected an image of being a well-resourced operation.

Billboards, posters and T-shirts emblazoned with KaMagwaza-Msibi’s face are a common sight all over the province. Indeed, it looked like the orange army was ready for the August 3 local government elections – until Tuesday’s announcement.

Secretary-General Nhlanhla Khubisa told Ukhozi FM on Tuesday night that there had been an administrative lapse on their part and their lawyers had been briefed to engage the Electoral Court to resolve the matter. The organisation could demonstrate that it had more than enough in its coffers to pay the IEC, he said.

Considering the impact the NFP has had on the KwaZulu-Natal political landscape, there would be major ramifications if its sizeable support suddenly had no party to vote for.

The IFP has always maintained that it is just a matter of time before NFP members realise the error of their ways and return to their former home. Could that be an option now?

The impact of the Economic Freedom Fighters has yet to be tested, but already voters are spoilt for choice in the plethora of other parties besides the big three: the ANC, IFP, the Democratic Alliance and other older parties such as the United Democratic Movement and African People’s Convention.

Besides the Academic Congress Union, there is also the African Mantungwa Community, Al Jama-ah, People’s Revolutionary Movement, Ubumbano Lwesizwe sabaNgoni, People’s Alliance and a host of others.

If the Electoral Court does not do the NFP a favour and restore it to the race, thousands could be left without a preferred political home in August.

In that case, it is democracy itself that will lose out.

After all, the orange ones have in their few years of existence really shaken things up in our politics. DM