Analysis: Does Brexit undermine the case for African regional integration? 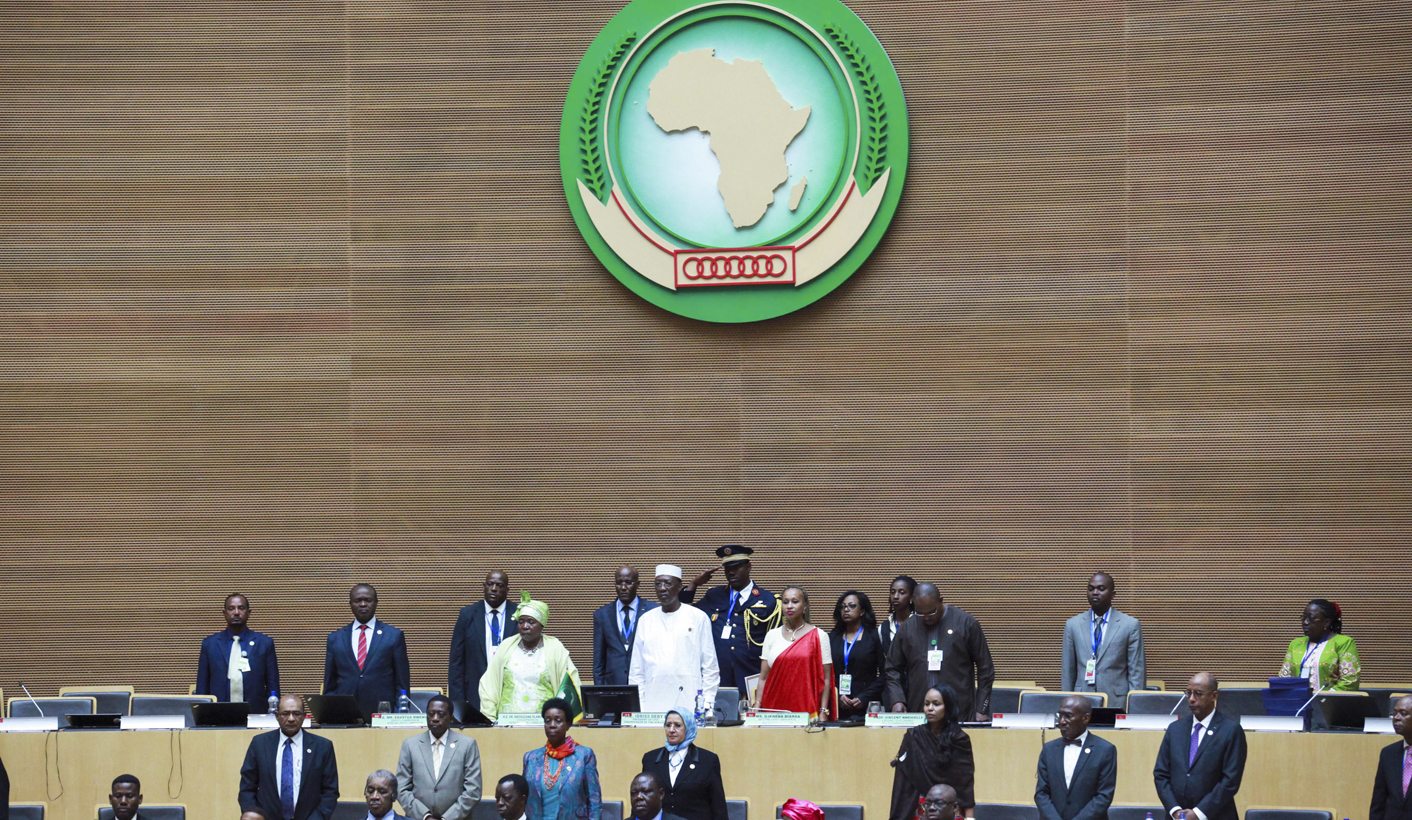 Most analyses of what Brexit means for Africa rightly examine the practical consequences: the impact on trade, the deals that must be renegotiated, the uncertain access to markets. These are all important, but the UK’s decision raises an even more fundamental question. If the European project is failing, should Africa reconsider its commitment to regional integration? By SIMON ALLISON.

About a year ago, Britain’s state minister for Africa, James Duddridge, met with a few journalists in a hotel room in Sandton for a private briefing. He was here for the African Union summit. The newly-appointed Duddridge was an unknown quantity in this part of the world, so I had done my research beforehand and discovered that the Conservative Party MP was a vocal Eurosceptic.

This surprised me. Over the last decade, pan-African politics has been dominated by a single policy idea: regional integration. Although not always successfully implemented, the push from African Union headquarters in Addis Ababa is for the free movements of goods, the free movement of labour, visa-free regimes, open borders, etc. This is loosely modelled on the presumed success of the European Union – indeed, the EU funds the African regional integration project, to the tune of nearly half of the AU’s annual budget.

The headline initiative of last year’s summit in Johannesburg was the announcement of negotations to establish a continental free trade area, which economists predicted would bring billions if not trillions of dollars into the continent. At the next summit, in Kigali next month, the AU will introduce an “African passport” designed to make visa-free travel for Africans through Africa a reality (although it will, for now, only be available to heads of state).

For better or worse, Africa has staked its future on emulating what the European Union has already achieved. But even as Duddridge paid lip service to this concept – when I pressed him, he said that Africa should learn from Europe’s mistakes – Britain’s new Africa minister wanted to tear up the template from which we are working.

With Britain’s vote to leave the European Union, that template is looking weaker than ever before (Duddridge, unsurprisingly, was a vigorous pro-leave campaigner). And as the EU wobbles, Africa’s leaders must now ask themselves: is this still the path down which we want to travel? Is regional integration still the answer to Africa’s developmental problems?

On a continental scale, the advantages of regional integration are obvious. There is no doubt that open borders will increase trade, both with the rest of the world and, more significantly, within Africa itself. This will spur economic growth for everyone, especially smaller economies that can’t compete on their own. Free movement of people will open up opportunities for Africa’s best and brightest, allowing Africans to learn from each other and contribute to their own development. It will also bring more peace and stability: history suggests, quite strongly, that as economic integration increases so conflict decreases.

For individual countries, however, the case is not so straightforward. Superpowers, like Nigeria or South Africa, have to give up some of their sovereignty to make the arrangement work; they might think it more profitable to go it alone. Smaller countries, on the other hand, might fear being swamped by goods and people from their larger neighbours. Even if regional integration serves the greater good, there are plenty of people who may lose out along the way.

This explains, perhaps, why Africa has been so slow to actually implement regional integration, despite the pan-African rhetoric. As analyst Jakkie Cilliers noted: “Regionalism in Africa is being thwarted by African leaders, not anyone else. We need larger markets which is the main consideration. (Brexit) may put a blanket on regional integration but then it can hardly go slower.”

Cilliers’ colleague, Anton du Plessis, managing director of the Institute for Security Studies, says that Brexit could undermine what momentum there is behind regional integration in Africa. He argues that if African leaders take anything from Brexit, it should be the complete unpredictability of global politics and economics at the moment. This means that all previous certainties can and will be questioned. So if the AU wants to push forward with regional integration, which it surely must, it must start remaking its case now, before it’s too late.

“I don’t think that Brexit means the end of the AU or of regional integration. But people are increasingly questioning the efficiency or usefulness of regional bureaucracies. Considering that the AU is going into a period of its own uncertainty, with leadership changes, the message for the AU must be to communicate clearly, strategically and to demonstrate its value and significance,” said Anton du Plessis, managing director of the Institute for Security Studies.

Du Plessis is right, but the AU may struggle to follow his advice. With AU Commission chairwoman Nkosazana Dlamini-Zuma declining to renew her term, which expires in July, the continental body faces another bruising leadership battle in Kigali which is likely to end in a stalemate. This would see the organisation helmed by an interim – read powerless – chair until the next summit in January 2017. And it doesn’t help that the AU’s communications department has been without a permanent Director of Information and Communication since Habiba Mejri-Cheikh resigned last year, making it difficult to formulate a long-term communications strategy.

Among experts, there is little doubt that regional integration is vital to achieving a prosperous economic future for Africa. As Brexit has shown, however, people don’t necessarily listen to the experts. If Africa’s leaders are serious about regional integration, now is the time to make its advantages clear – before some populist politician (we’re looking at you, Julius Malema) realises that there are plenty of cheap political points to be scored in questioning the continental consensus on the issue. DM