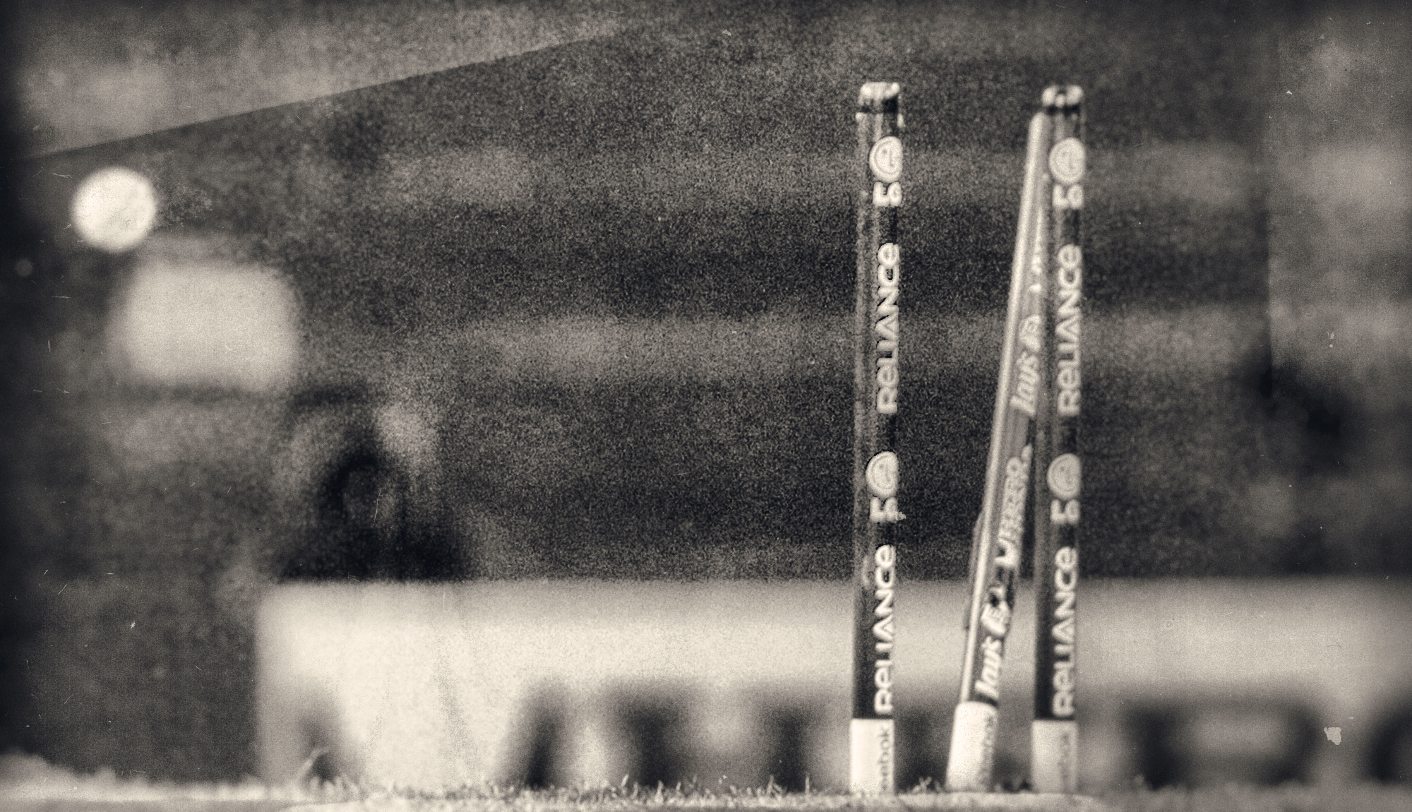 The investigation into the match-fixing saga that has been circling around South African cricket for months seems to be finally coming to a close. Reports have surfaced that the players involved could be facing life bans. By ANTOINETTE MULLER.

A report published the Sunday Times over the weekend suggests that a number of former South African internationals could face bans ranging from 20 years to life as the fixing investigation into corruption in the domestic T20 competition concludes.

The scandal, which rocked the cricketing world earlier this year, has already seen one player – Gulam Bodi – banned from all cricket-related activities for 20 years. Criminal charges remain a possibility. When Bodi was banned, CSA handed their documentation over to the police, but sources told the Sunday Times that they had been “frustrated” with the slow process of the investigation as “not all players had been co-operating fully”.

It is still not clear whether any results or aspects of any games were influenced, with different responses from different sources. Earlier this year, Wisden India reported that a source claimed that a match between the Dolphins and the Lions at Kingsmead on 4 November was “a matter of hours away” from being influenced, but investigations continue.

This lack of co-operation is understood to be at least part of the reason why the investigation has taken so long. Thami Tsolekile, Lonwabo Tsotsobe, Alviro Petersen, Jean Symes, Pume Matshikwe and Ethy Mbhalati were all players understood to have been under investigation. None of the players has been willing to comment on their roles in the whole saga, except for one.

Alviro Petersen had revealed earlier this year that he reported Bodi’s approaches to Cricket South Africa’s anti-corruption unit. However, the report over the weekend claims that investigators might rule that it took Petersen too long to report these alleged approaches and could also be facing a ban.

With the investigation now being rounded up, a ban from cricket-related activity is up to Cricket South Africa to decide. There is no clear global precedent for such cases. Globally, bans have ranged from six months to life.

In South Africa, Hansie Cronje was banned for life after being found guilty of accepting monetary awards for “forecasting matches”. Herschelle Gibbs and Henry Williams both received six months for their role in that saga. Both agreed to “spot fix” but Gibbs backtracked while Williams was injured. Bodi, identified as the ringleader, was given 20 years earlier this year.

With no precedent set, CSA has to ensure it acts responsibly when dishing out bans. Make no mistake, CSA will try to make an example of the guilty, and while governing bodies should do everything they can to send a strong message to future offenders, the governing body also has to ensure that it acts responsibly and not use it as a proxy for some of its recent governance struggles – most notably, the postponement of the independent review into the performances of the country’s national teams.

There has been no word yet on when the review will be revived, but with South Africa once again struggling in the recent tri-series between SA, the West Indies and Australia, it will have to be sooner rather than later.

Once CSA has concluded its investigation and decided on any bans, the case will be handed over for criminal prosecution.

As was the case with the three Pakistan cricketers, Mohammad Amir, Mohammad Asif and Salman Butt, who were jailed for their role in spot-fixing during a match at Lord’s in 2010, the legal case will be built around corruption and the intention to defraud.

Being found guilty of corruption in South Africa carries a jail term of up to 15 years for amounts of over R1-million, but since no actual money seems to have exchanged hands, the criminal charges and any jail time could be much less.

The country’s Prevention and Combating of Corrupt Activities Act Law was first instated in 2004 and had what is known as a “Hansie Clause” written into it. This directly relates to corruption in sport and is named after Cronje, who was banned in 2000.

However, circumstances might play a role in softening a sentence if the player charged can plead that he was either blackmailed or unaware of what exactly was being asked of him. The latter was used to argue the case for young Mohammad Amir, who was just a teenager when he was caught and who has since returned to cricket.

Blackmail is not uncommon. A player might have been involved in spot fixing once, and when he tried to get out of it when approached a second or third time, there would have been no way out.

Easy money is also a reason for players to resort to spot-fixing; the sums they can make for a bit of “tweaking” of play are fairly significant and, some will argue, the action rarely has a direct impact on the result as the brackets of runs scored or conceded are often marginal, in order for them not to be predicted.

It is understood that at least one of the players allegedly involved in the saga was in serious financial trouble and might have been looking for a way out. The player in question has a history of not wanting to accept help from a number of sources from within cricket’s administrative circles and might have felt that resorting to fixing was a way out.

Just like the criminal prosecution might take these factors into account, so CSA will have to take these circumstances into consideration to determine any punishment when proceedings have been concluded. DM