ICG: Venezuela on the edge of the precipice 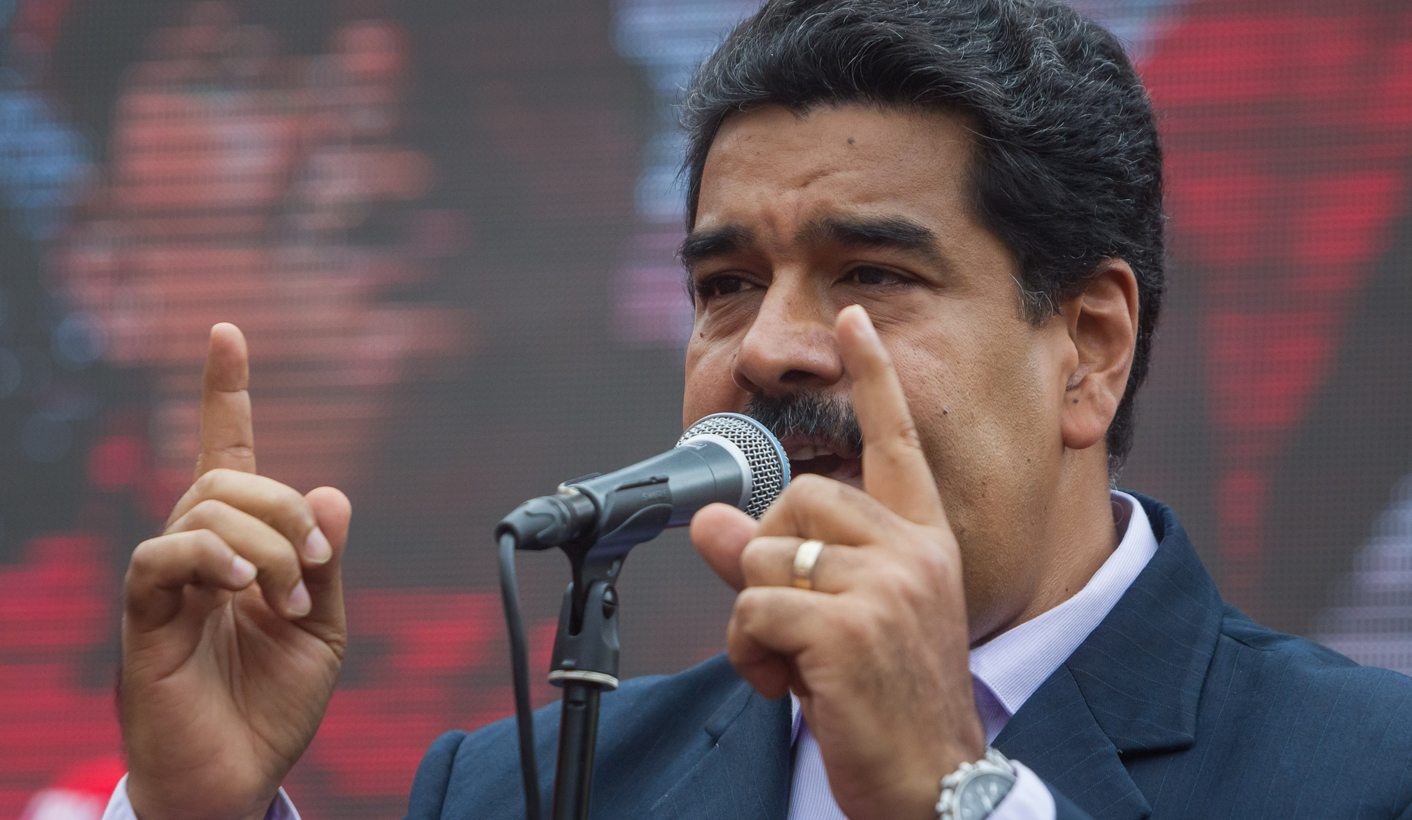 In December 2015, President Nicolás Maduro immediately recognised the opposition Democratic Unity (MUD) coalition’s resounding legislative election victory. For the first time in over sixteen years, the prospect arose of political cohabitation between the alliance led by the ruling United Socialist Party of Venezuela (PSUV) and its opponents, and with it a unique opportunity to resolve the protracted political crisis by peaceful and democratic means. The government, however, has chosen confrontation, using control of the judiciary and other nominally autonomous branches of state to neutralise the opposition’s control of the National Assembly. The battle lines are drawn. By the INTERNATIONAL CRISIS GROUP.

Now, with Venezuela on the edge of a precipice, the MUD seeks a recall referendum, which the constitution allows after the mid-point of any elected term of office. With battle-lines drawn, both sides treat many of the other’s decisions as legally and practically null and void. The government should cease efforts to block the referendum, and the international community should insist on a timely and effective dialogue with facilitators acceptable to both sides.

The conflict of powers is all the more damaging because the economic and social crisis has worsened significantly. The World Bank estimates that 2016 GDP will decline by over 10 per cent, and the International Monetary Fund (IMF) that inflation will approach 500 per cent in 2016 and more than 1,500 per cent in 2017. With no wage indexation, the population below the poverty line is growing fast. Food and other basic goods are scarce, and most Venezuelans cannot afford to buy enough if they can find them. The health service is close to collapse, with most vital medicines unavailable and hospitals experiencing a sharp increase in patient deaths. Most citizens spend hours every day queueing for price-controlled goods, with no guarantee of success. The government has refused to allow donors, private or public, to send food or medical aid, arguing that pressure to do so is a cover for foreign intervention so as to damage its reputation and ultimately remove it.

It has been apparent for some time that without some form of international engagement the crisis is unlikely to end peacefully and constitutionally. The government is doing all it can to hinder the MUD’s efforts to cut short the Maduro presidency by legal means. If a recall referendum is not held this year, it would lose much of its effectiveness, since the constitution provides for the vice president to take over if the president leaves office in the last two years of his term, which ends in January 2019. If, however, Maduro was removed by referendum in 2016, a presidential election would be required in 30 days. If it produced a MUD successor, the response of Chavista loyalists might pose serious governability problems.

The secretary general of the Organization of American States (OAS) has called for application of the Inter-American Democratic Charter, which provides for diplomatic initiatives, including good offices, in the event of an interruption of the democratic order in a member state. Simultaneously, two former Latin American presidents and a former Spanish premier, at the request of the Union of South American Nations (UNASUR) and endorsed by the June 2016 OAS General Assembly are seeking to promote a government-opposition dialogue. The former Spanish premier, José Luis Rodríguez Zapatero, briefed the OAS Permanent Council on 21 June on the exploratory stage of those efforts. No agreement has been reached on when that dialogue might actually start, and the MUD has described it as “thus far non-existent” and “convened by only one side”. The Council is scheduled to meet on 23 June to discuss the secretary general’s report.

To prevent an undemocratic, possibly violent outcome and facilitate an immediate solution to the rapidly worsening humanitarian crisis:

The MUD and National Assembly leadership should

The regional community should

Photo: Venezuela’s President, Nicolas Maduro, speaks during a government event with state oil sector workers in Caracas, Venezuela, 22 June 2016. Workers of Venezuela state oil sector mobilized themselves in a march heading to Miraflores presidential palace to support the head of state, Nicolas Maduro, and in ‘defence of the homeland’. President Maduro and Thomas Shannon, Under Secretary of State for Political Affairs of United States, met in Caracas to try to open a dialogue between the two countries which maintain diplomatic relations in minimum low. EPA/MIGUEL GUTIERREZ