ICG: Seizing the Moment – from Early Warning to Early Action 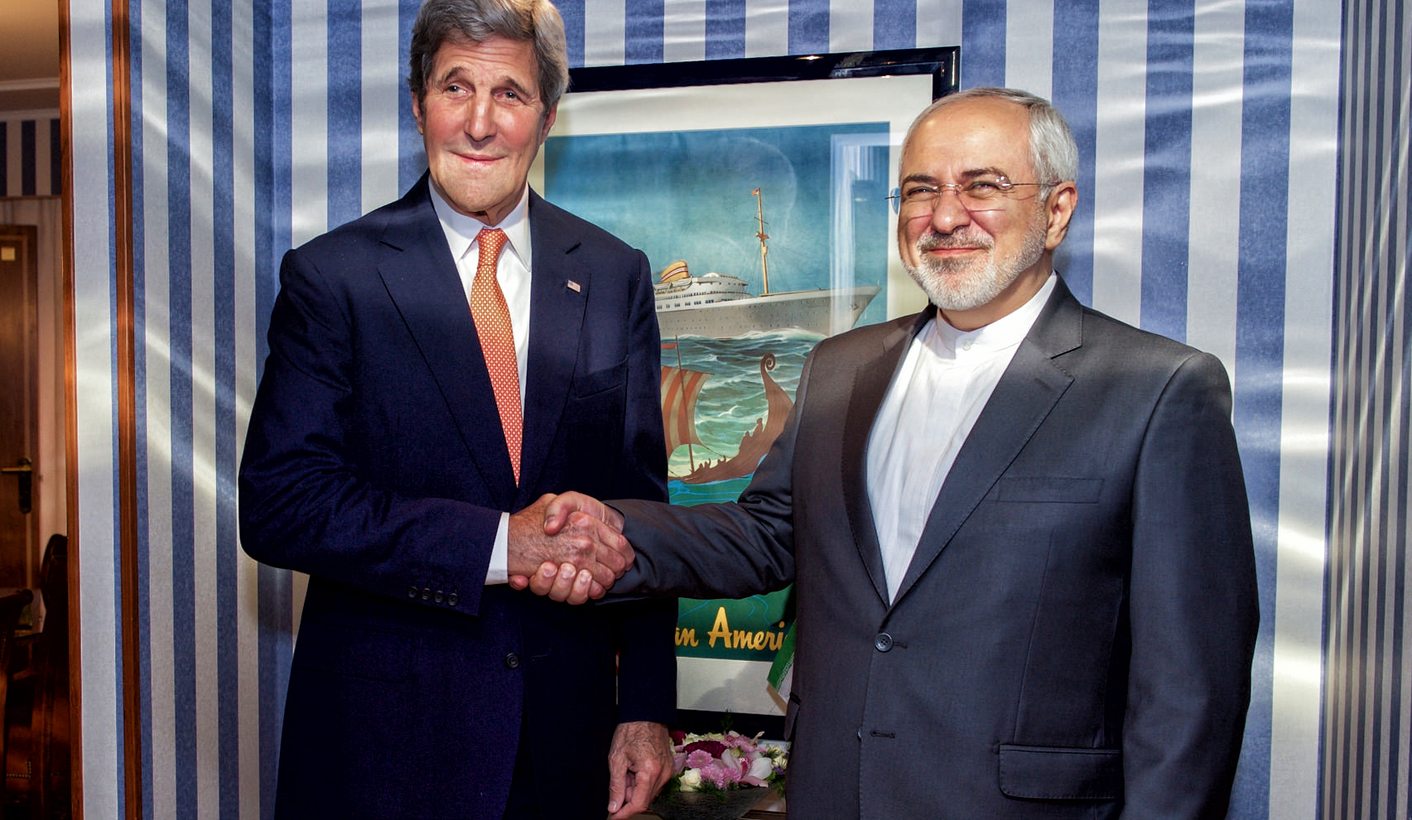 After a period of relative calm, an upsurge of crises is testing the international system, pitting major powers and regional players against one another and highlighting the weaknesses of preventive diplomacy. Executive summary by INTERNATIONAL CRISIS GROUP.

Governments and international organisations were taken by surprise by the Arab uprisings in 2011 and slow to react to crises in South Sudan and the Central African Republic (CAR) in the years that followed. Global and regional rivalries have weakened diplomacy over Syria, Ukraine and the South China Sea. Policymakers, stretched by the symptoms of this wave of instability, including mass displacement and the spread of transnational terrorism, struggle to focus on conflict prevention.

Yet, preventive diplomacy is not necessarily dead. The Iranian nuclear deal, progress toward peace in Colombia and the high-level push to avoid election-related chaos in Nigeria in 2015 have been reminders of what intensive international engagement can deliver. If politicians, diplomats and international officials invest in key dimensions of early warning and early action – analysing conflict dynamics closely, building sensitive political relationships in troubled countries and undertaking complex “framework diplomacy” with other powers to create political space for crisis management – they still have a chance to avert or mitigate looming conflicts and ease existing wars.

This report, drawing on Crisis Group’s field-centred analysis and policy recommendations from the past five years, sets out a broad strategic framework for preventive diplomacy. Its primary focus is on conflicts, like those in Ukraine and Syria, which directly involve outside powers. While classical inter-state conflicts remain rare, internationalised civil wars are a leading source of regional and global frictions. Building frameworks to address both the internal andexternal tensions that shape them is likely to be a recurrent challenge for big powers, regional players and multilateral organisations in the years ahead.

The first half of this report focuses on the internal drivers of recent and current crises. It argues that while it is exceedingly hard to identify specific triggers of future conflicts, it is possible to identify likely threats to peace and work out how they may play out if left unaddressed. It emphasises the need to understand the political dimensions of conflicts and, especially, the leaders and elites whose choices for or against violence are pivotal. Grasping how such leaders make these decisions is essential for effective early warning, but it must be buttressed by much broader political analysis covering, inter alia, the dynamics of ruling parties, opposition groups and civil society, not just at the national but at all levels of society.

Building anticipatory relations with all these actors constitutes a bedrock for effective early action by outside partners, once a crisis looks set to break. It is important, too, to grasp the politics and strategies of militaries and internal security forces in cases such as Egypt, or of non-state armed groups in chaotic environments such as Libya. The report also highlights the sources of many conflicts in countries’ marginalised peripheral regions. Local rebellions in Yemen, Mali, the Democratic Republic of Congo (DRC), Pakistan and CAR, to name a few, have expanded unexpectedly and exponentially, causing widespread violence and overthrowing a number of governments.

A focus on the internal players in countries at risk must be complemented by efforts to engage and balance the interests of external actors, while recognising that the distinction between “internal” and “external” actors is moot in many crises. In the Middle East and Central and West Africa, conflicts frequently flow across borders, and regional powers simultaneously fuel conflicts and position themselves as peacemakers. Ethnic groups such as the Kurds in the Middle East straddle multiple countries, while organised criminal networks and transnational extremist groups are not restricted to individual states. This means that experts engaged in early warning and early action must treat regional and wider international factors as integral to their conflict analysis and development of appropriate policy.

The report goes on to look more closely at the varieties of “framework diplomacy” that can facilitate the requisite engagement. In many crises it is necessary to look beyond established multilateral frameworks – important though these can be – and pull together case-specific groupings of states and institutions to manage a problem, or at least minimise frictions. Sometimes neither formal nor ad hoc inter-governmental arrangements will be suitable: back-channel diplomacy led by local “insider mediators”, specialised international NGOs or other actors may be the best initial way to handle looming tensions.

The remainder of the report reviews the means available for directly engaging in conflicts as they escalate or in anticipation of their outbreak. It emphasises the need for inclusive approaches to political dialogue, meaning not only outreach to civil society, women’s groups and other constructive forces, but also marginalised minorities and armed groups – including some highly controversial actors such as Islamist extremists. In addition to mediation and other diplomatic options such as deploying high-level envoys, tools include a range of coercive measures and incentives for peace. Coercive tools include diplomatic “naming and shaming”, threats of international legal action in response to atrocities and the use of sanctions. All have significant limitations and can worsen rather than alleviate crises if not well coordinated and aligned to a broader political strategy.

At least equal caution should be applied to the use of force. As the Arab intervention in Yemen has underlined, like many interventions before it, military action can prove costly and counterproductive. This caution also applies to deployments of military peace operations, which have become a standard part of international crisis management (especially in Africa) and increasingly tend toward more robust forms of peace enforcement. While such missions can and do save lives, they can also become entangled in local conflicts, get bogged down in situations from which they have no exit strategy and become overly aligned with governments that do not always enjoy much popular support.

Whatever direct or indirect means of engagement states use, they should set explicit and limited political goals and communicate these clearly to other actors (including their opponents) to avoid violence spiralling beyond control. While coercion may have a role to play in management of a specific crisis, it should be balanced with clear incentives for leaders, elites and their supporters to follow paths away from violence. These may include aid for post-crisis demobilisation, governance reforms and reconstruction.

More strategically, the best peace incentives that outsiders may be able to offer are ideas and advice to actors in a crisis on how to structure mutually-beneficial arrangements to share power and resources. In Libya, for example, the interest all sides ultimately have in a functioning energy sector could be a point of consensus even while political disputes create friction.

No one group of analysts and forecasters is consistently right in its early warnings (Crisis Group included), and no early action strategy is foolproof. Tackling conflicts as they emerge and develop is an inherently chancy business, and governments and international organisations that engage in it inevitably risk failure. Nevertheless, early, strategic, well-designed engagement predicated on the discipline of close analysis, development of anticipatory relationships and framework diplomacy may help prevent conflict or limit its escalation. To the extent that their resources permit, governments, regional bodies and international organisations should invest in four key areas:

Photo: A handout photo provided by the US Department of State shows US Secretary of State John Kerry (L) shaking hands with Iranian Foreign Minister Javad Zarif at the Radisson Blu Hotel in Oslo, Norway, on June 15, 2016. The two met meeting before the Secretary’s participation in the Oslo Forum. EPA/US