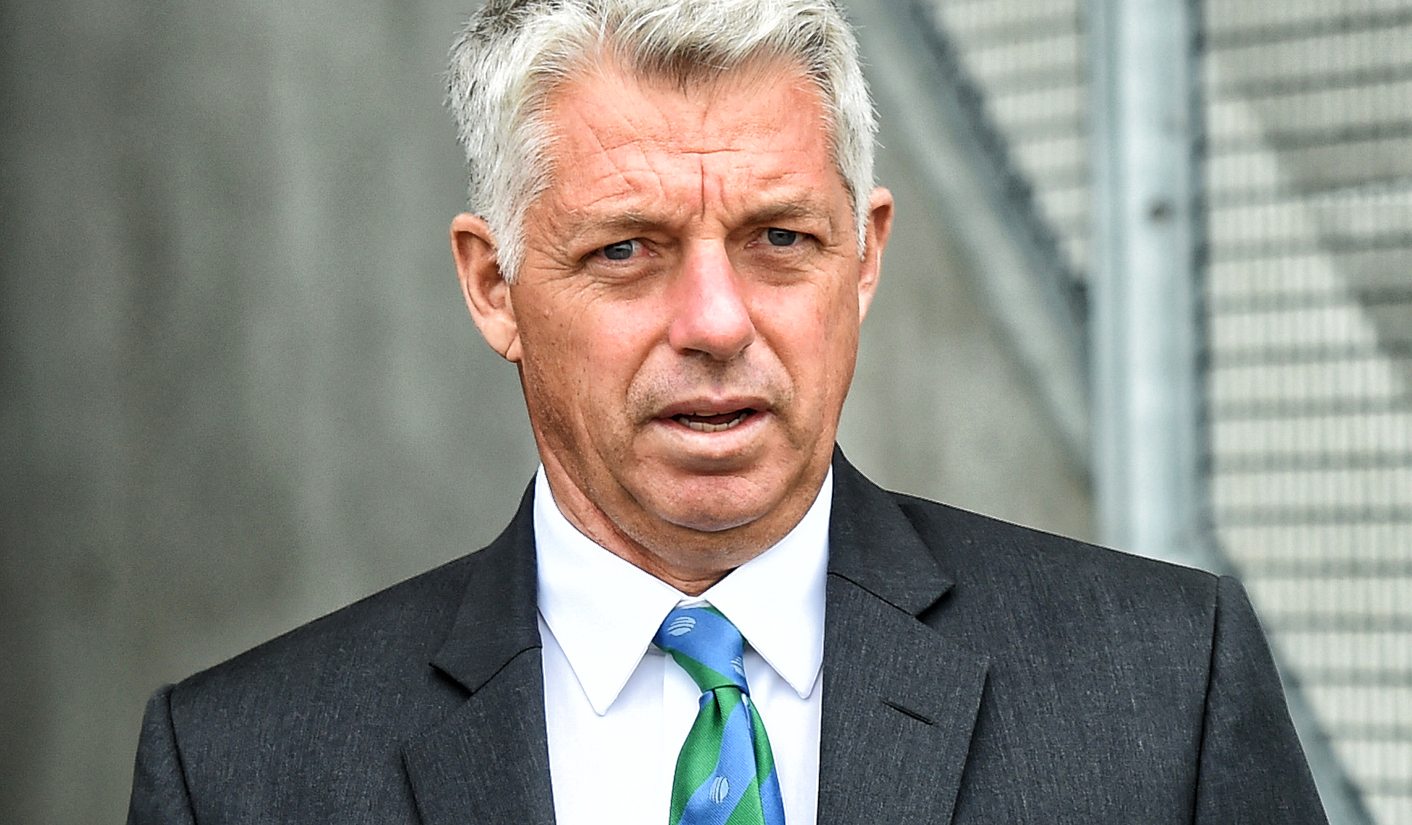 A number of reports suggests that the International Cricket Council could see a number of changes to the context of one-day cricket and the sale of TV rights which will begin the journey to being on par with other major international sports. By ANTOINETTE MULLER.

It seems the International Cricket Council (ICC) is finally waking up and smelling the coffee, realising that cricket needs more relevance and must be smarter about its profits if it wishes to remain sustainable. Little over two years after the so-called “Big Three” took the ICC hostage, the governing body is set for radical shake-ups that could see major changes in the way one-day cricket functions and how TV rights are sold.

The first change, which relates to one-day cricket, will see the ICC adopt a league system for all of its ODI matches. The Telegraph reported earlier this week that it will discuss the new 13-team format at its general meeting scheduled to be held in Edinburgh later this month.

It is understood that the 13 sides will play each other across a three-year period in three-match clusters. The top two sides will then contest a final at the end of the three-year cycle. Teams can play extra fixtures if they wish, but these matches will not count towards the league.

While this all sounds quite revolutionary, it’s important to note, though, that a league structure has been proposed before, but was turned down as some member nations were concerned about how this would affect their profits from bilateral series. However, since this structure does allow for meaningless ODIs to be organised – without these counting towards the league table – and if the proposal for revenue sharing through broadcast rights is approved, the proposal is far more likely to push through.

Afghanistan, Ireland, Scotland and even Nepal could all benefit from the league system as the ICC looks to expand its reach and be more inclusive in emerging markets. It also means that emerging teams will have the potential to earn more substantial income from broadcast rights and, theoretically, plough the money back into developing the game in these countries.

The World Cup will remain the pinnacle for one-day cricket, but the league structure will determine automatic qualification, and seedings, for the World Cup. This is critical in the greater context as the ODI format has severely struggled for relevance outside of World Cup years. While the Champions Trophy does offer some sort of competitive distraction, bilateral ODI series are often seen by fans as nothing more than a nuisance as the format has struggled to find an identity in the ever-changing landscape of modern-day cricket.

The hope is that the context added by the league will give meaning to the series played between international teams outside a World Cup year.

While this is a good idea in theory, one-day cricket is still an awkward format. With the advent of T20, which can be consumed in a bite-sized chunk, one-day cricket requires a lot of investment in terms of personal time, comparatively. Test cricket, while also requiring context for its bilateral series, is still seen as the pinnacle of the game, and while it too is time-intensive, it is far easier to watch passively. Giving context to fixtures which are often played for little other purpose than to be a money spinner might help, especially if the second massive change is to be implemented.

According to Cricinfo, England, New Zealand, South Africa, Pakistan and Australia have proposed that the overseas broadcast rights for televised home series are pooled together and sold as a bundle option by a committee of full members. The profits from these sales are then to be divided by a percentage.

“The members are currently discussing how they might best exploit their commercial rights. These are not ICC rights that they are thinking of selling. There are no new competitions yet, and no commercial models have been developed by the members yet,” a source close to the development told TOI.

This restructure is in line with how the ICC sells rights to its own events and will be done with one eye on lucrative emerging markets like the United States. It will also benefit global cricket fans who have often missed out on fixtures where it perceives to be little interest outside of the two teams participating.

All of these suggestions do make it seem as if though the ICC – and its members – are finally waking up to the global picture of the sport that it governs. However, it is only once they are implemented successfully that their effect will be measured. DM