Op-ed: Time to rethink the role of women in terrorism 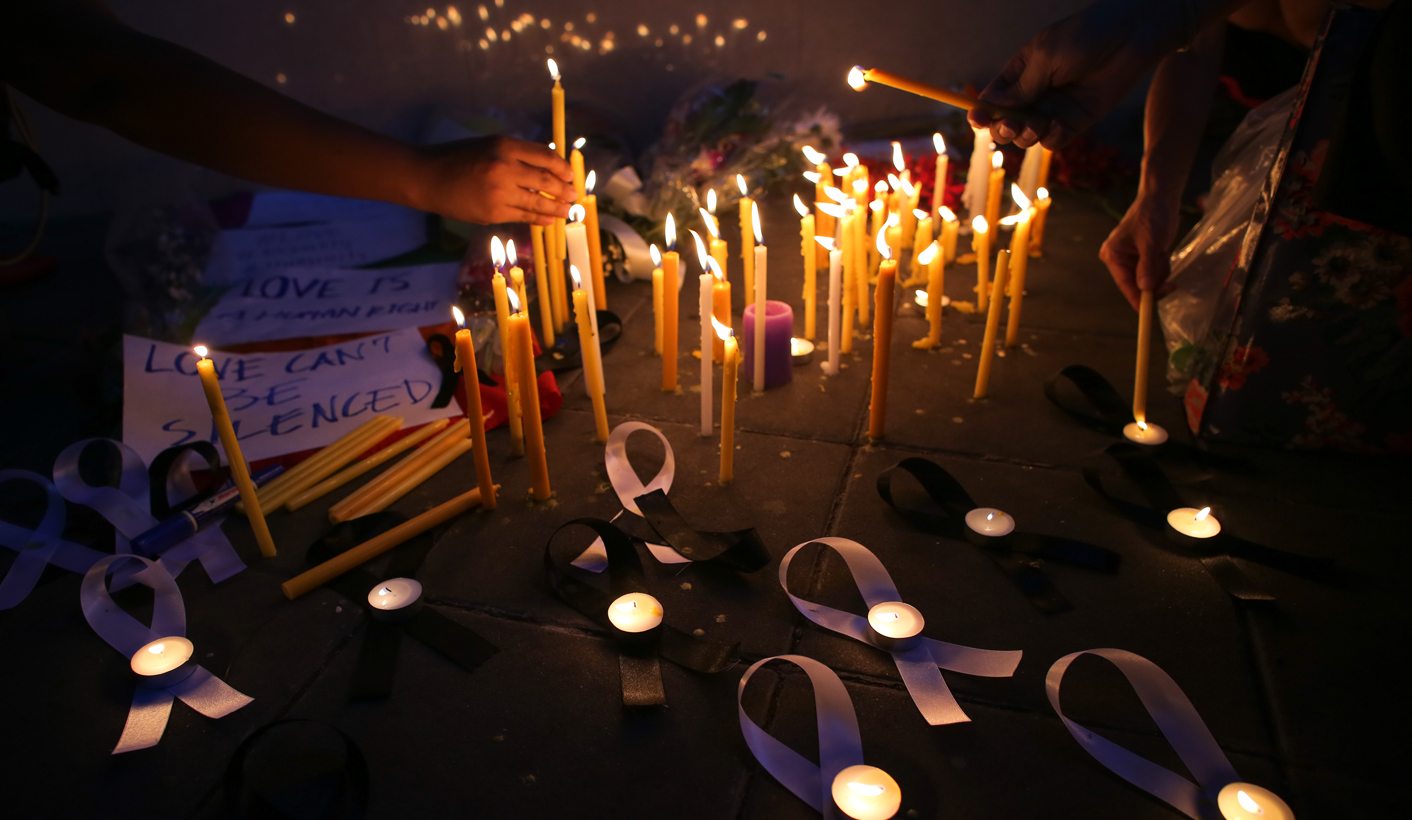 It’s often assumed that women involved in terrorist acts are passive participants, even victims of domineering husbands and extremist ideologies. Recent case studies from Islamist militant groups around the world tell a different story. By JASMINE OPPERMAN and DANIEL LEBOWITZ.

When it comes to analysing the role of women in terrorism, they are often portrayed as victims. They are seen as the prey of extremist propaganda, with little choice or different reasons for supporting an extremist ideology than those of men. However, a look at their roles in recent attacks in Europe and US presents a different reality: female participation in attacks, directly or indirectly, is usually a matter of conviction, and demonstrates a willingness to engage in violence, full understanding of the consequences of their actions, and little empathy for the targets.

The role of women in terrorist attacks varies from active participation in attacks to less direct involvement as couriers, financiers, propagandists, and trusted accomplices.

Ironically, involvement in attacks, whether as part of an extremist cell or as partner to a “lone wolf” attacker, allows the woman to gain the kind of gender equality often assumed to be lacking in traditional religious relationships. Empowerment is redefined in an extremist context.

Africa is no exception. Boko Haram’s use of female suicide bombers is well recorded, with women presumed to face less scrutiny in public places. On 4 July 2014, the Nigerian military announced the arrest of three suspected female terrorists whom it accused of covertly recruiting females for the “women wing of Boko Haram”. The three suspects, Hafsat Bako, Zainab Idris and Aisha Abubakar, were detained while travelling in Adamawa State. The arrested females’ reported goal was to recruit more women into Boko Haram. Hafsat Bako was reportedly married to a member of Boko Haram, Usman Bako, who was killed by the military.

On 3 May 2016, Kenya’s Inspector-General of Police, Joseph Boinnet, announced that members of an East African terror network with links to Islamic State had been arrested on 29 April 2016. The cell of medical interns, which included females, was, according to the Inspector-General, “planning large-scale attacks akin to the Westgate Mall attack with the intention of killing innocent Kenyans”. They also planned to use their medical “expertise” to use the pathogen anthrax in a biological terror operation. The cell members are also accused of involvement in the radicalisation and recruitment of university students and other Kenyan youth as well as facilitating Kenyans to join Islamic State in Libya and Syria.

In the US, Tashfeen Malik played a central role before, during and after the San Bernardino attack. She was raised in a conservative, religious household in both her native Pakistan and Saudi Arabia, and did not show signs of radicalisation until her college years. Before her marriage to Syed Farook in 2014 it was reported that they discussed jihadism and martyrdom. The couple stored pipe bombs in their home, and were capable marksmen due to frequent trips to shooting ranges. Prior to the attack on 2 December 2015, she reached out to Islamist groups online. During the attack, she opened fire first while her husband hesitated, according to witnesses. In the ensuing car chase and prior to her death, she pledged allegiance to Islamic State.

Most recently, in the aftermath of the attack on an Orlando LGBTI club, details are emerging that shooter Omar Mateen’s wife may be complicit. It should be noted at this point that investigations are ongoing. From what we know, however, it seems that her role was one of loyal wife. She accompanied her husband while he purchased ammunition, helped him scout Disney World as a potential target, and allegedly drove him to the Pulse nightclub a number of times prior to the attack. She texted him her love as the massacre unfolded. When questioned by the FBI, she gave conflicting accounts of what Mateen planned the day of the mass shooting. The couple were married in 2011 and have a three-year-old son. Like Malik, Salman was raised in a conservative Muslim household, though in a small town in California.

These case studies – and there are plenty more – show that women are by no means typical “jihadi brides”, a conception of submissive, sexualised wives whose sole job is to bear children, keep the house, and satisfy their mujahideen husbands (whether this conception is true even within the Islamic State’s Caliphate is debateable). These women were either active participants in terrorist incidents, or at the very least auxiliary supporters of their significant other’s plans.

These women show that categorising female participation differently based on pre-conceived gender roles is a mistake. Counter-terrorism policies therefore have to treat women as equally threatening to men when it comes to carrying out terrorist attacks.

Interestingly, the Islamic State propaganda machine has already reached that point. Its spin doctors make no distinction between men and women when they call for terrorist attacks in the wider world. Neither should we. DM

Jasmine Opperman is the Africa Director for the Terrorism, Research and Analysis Consortium (TRAC). Daniel Lebowitz is a research associate at TRAC.

Photo: A man lights a candle for the victims of a mass shooting at a gay nightclub in Orlando, Florida, USA, outside the US embassy in Bangkok, Thailand, 13 June 2016. EPA/DIEGO AZUBEL