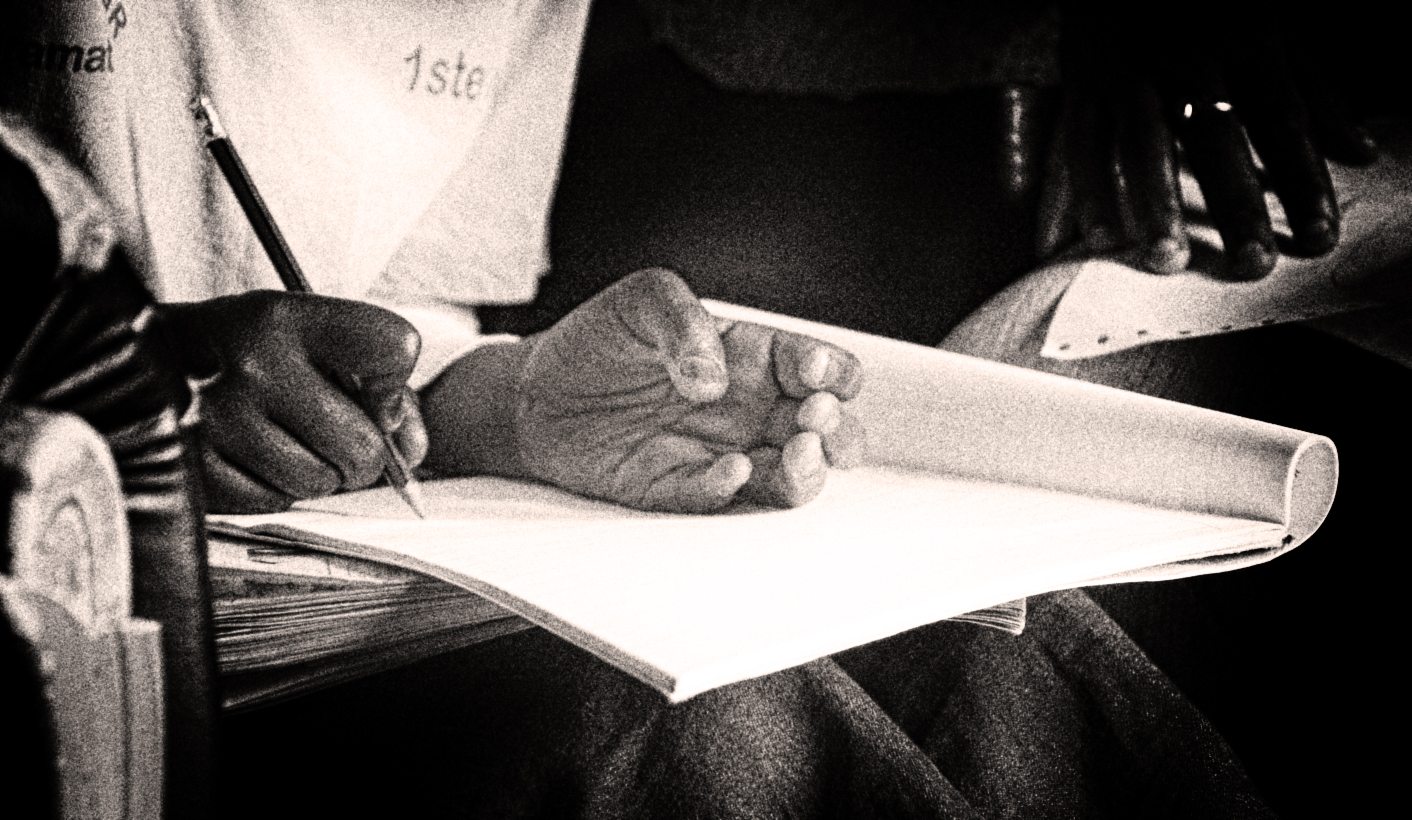 No more maiden bursaries. That’s the verdict from the Commission for Gender Equality after its investigation into the awarding of 16 bursaries by the uThukela district municipality on condition that the young women recipients remain virgins. “Any funding by an organ of state based on a woman’s sexuality perpetuates patriarchy and inequality in South Africa,” the commission found. The council has until 18 August to report back on how it has implemented the ban on “maiden” bursaries. But it may not be quite as simple — the council indicated that it would take the report on review to court. By MARIANNE MERTEN.

Controversy erupted in late January 2016 when it emerged the uThukela district council in KwaZulu-Natal awarded bursaries to 16 young women, who would have to prove they remained virgins during their studies. The maiden bursary was one of four types of academic financial support the council offered. None of the other categories included gender specific requirements like ukuhlolwa (virginity inspection), but stated the bursary would be withdrawn if on failing one or more subjects or dropping out.

Amid widespread media coverage, lawyers, gender activists, civil society and political parties such as the Economic Freedom Fighters (EFF) expressed sentiments from concern to outrage. However, uThukela mayor Dudu Mazibuko remained steadfast in defending the maiden bursaries: with virginity inspection an established cultural practice, the aim was to prevent teenage pregnancy and fight the spread of HIV/Aids.

The CGE report of June 2016, which Daily Maverick has seen, recommended “the maiden bursary be withdrawn as a category for bursary allocation”. The young women recipients should retain the financial support “on any grounds stipulated in the bursary policy, other than their virginity”.

The report expressly stated that “the question regarding ukuhlolwa (virginity testing) becomes peripheral as this investigation does not deal with the cultural practice, but with the awarding of bursaries based on virginity”.

Allocating academic financial support on the basis of a woman’s virginity “is fundamentally discriminatory. It goes against the ethos of the constitutional provisions in relation to dignity, equality and discrimination”, the report states. Such bursaries also amounted to gender discrimination because male bursary recipients are not subjected to such criteria.

“Within the context of a deeply patriarchal society marked by power imbalances on the basis of gender, to place all responsibility to reduce teenage pregnancy and the spread of HIV and Aids on the shoulders of a vulnerable group is discriminatory,” said the CGE report. “Any funding by an organ of state based on a woman’s sexuality perpetuates patriarchy and inequality in South Africa.”

Constitutional provisions on culture notwithstanding, the commission stated: “Virginity inspection should not be used to access government services and funds… Due to economic hardships the recipients of bursaries might be subjected to undue influence”.

The commission’s investigation found the maiden bursary recipients were never expressly told about the condition for virginity inspection. Nor did the original advertisement make mention of this.

In its submission, the council said it was clear that the bursary was awarded on condition of a “maiden certificate” as proof of virginity. If the recipient applied for a bursary for a further year of studies, a new “maiden certificate” had to be provided. According to council resolution A28/11/15 of November 2015, the virginity inspections were to be conducted by “accredited persons” as recognised by the traditional Zulu Royal House.

The commission’s investigative report cited the Constitution’s Bill or Rights, including the right to dignity, privacy and protection against discrimination, a wide range of domestic laws and regional and international treaties South Africa has signed up to.

Highlighted are provisions on gender equality and the protection of women’s and children’s rights in the 2008 Southern African Development Community (SADC) Declaration on Gender and Development, the African Union (AU) Declaration on Gender Equality in Africa, the Protocol to the African Charter on Human and People’s Rights on the Rights of Women in Africa and other international agreements.

Also cited are anti-discriminatory and protective provisions of South Africa’s 2005 Children’s Act, the 2000 Promotion of Administrative Justice Act and the 2000 Promotion of Equality and Prevention of Unfair Discrimination Act. That latter law in Section 1 defines discrimination as, inter alia, any policy, practice or law that directly or indirectly imposes burdens, obligations or disadvantages and withholds benefits and opportunities on the basis of race, gender, pregnancy, marital status, sexual orientation, age, disability, culture, language, ethnic or social origin and belief.

The CGE attempted to engage the maiden bursary recipients, but only two of the 16 participated on condition of anonymity. Both said they did not view virginity testing as an invasion of privacy or an abrogation of their right to dignity, but said virginity inspection helped curb HIV/Aids and teenage pregnancy. Both had “a limited understanding of the Bill of Rights in the Constitution”, the report noted.

However, one of the young women, who daily walked passed a “bushy area”, was worried about rape, and the subsequent loss of the maiden bursary.

“The students acknowledged it would not be fair for anyone to lose their bursary if they were to be raped during the course of their studies,” said the CGE report.

Aside from an end to the maiden bursary, the commission’s investigative report also recommended that councillors receive gender equality training, including those who come into office after the 3 August municipal poll. The council also “should consider a gender awareness outreach programme among communities in the district that deals with issues of patriarchy, HIV/Aids, gender discrimination and gender-based violence”.

The uThukela district council was given the draft report for comment in early May, and was requested to meet the commission for a discussion. This did not happen despite an extension to the deadline for the uThukela council’s comment. Instead, the report noted, the council “advised of its intention to review the draft investigation report through the courts”. DM