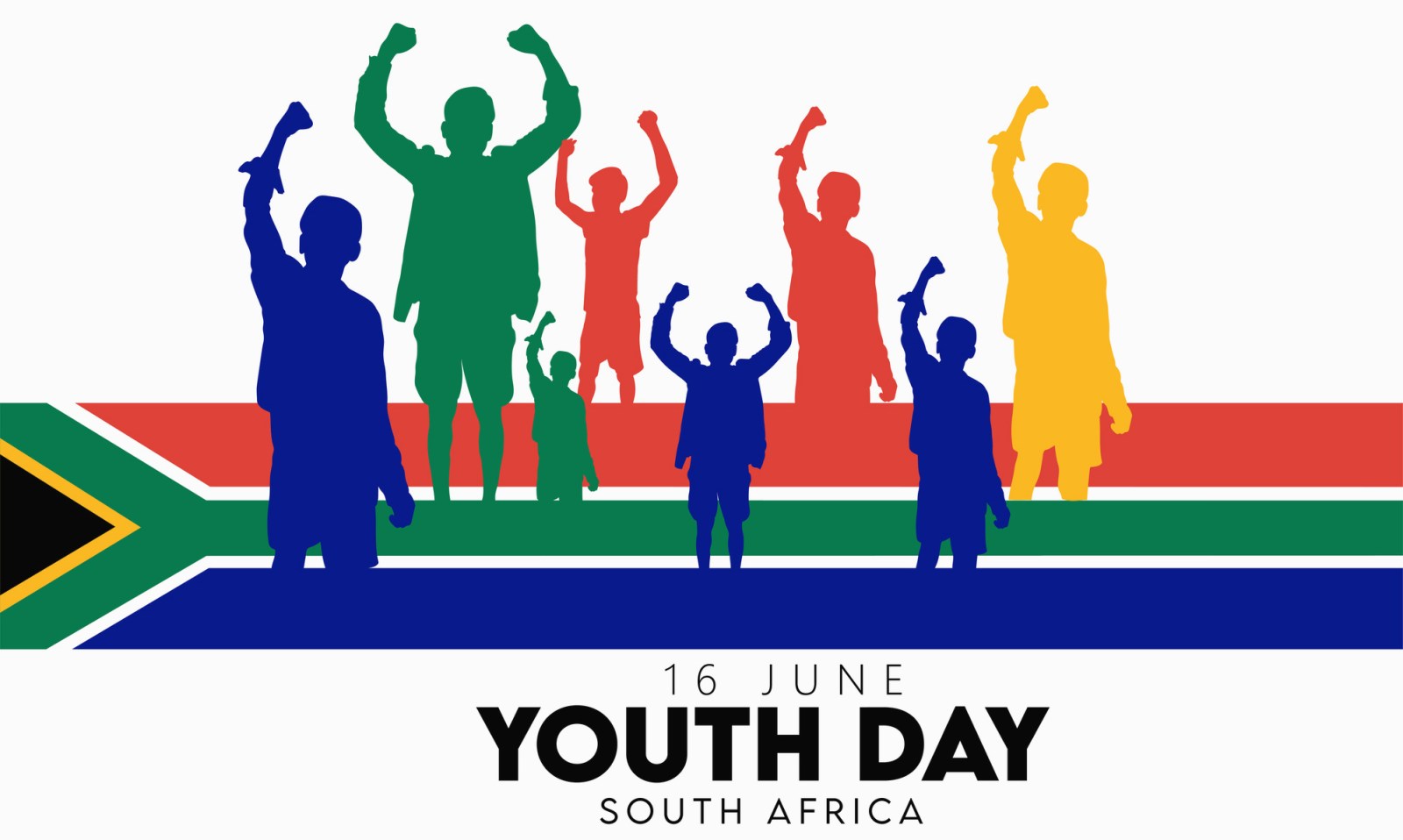 And yet if there is a milestone in our history that feels immutably tethered to the South African present, it must be the Soweto student uprisings of 1976. The commemoration is an open portal, shuttling us back and forth between past and current events that can, at times, seem indistinguishable.

We hear stories of those times, and they play like a potential news bulletin.

Most woke South Africans are able recite the events of 16 June 1976 by memory. Two years before the uprisings, the Northern Transvaal’s Regional Director of Bantu Education, J.G. Erasmus, announced that Afrikaans would be a medium of instruction for maths, arithmetic and “social studies” (the prospective syllabus of which boggles the mind) in black schools. He deferred to the Afrikaans Medium Decree, the then recently drafted piece of legislation that was introduced in order to ram die Taal into the minds of black kids, while sidelining indigenous languages even further than they already were.

The Decree was instantly unpopular. The country had been militarised following the Sharpeville massacre of 1960. But so too it had been radicalised. Over the course of the 1970s, Bantu Steve Biko promulgated the idea of Black Consciousness, which fused a reconception of the black self with the reformation of the body politic. By 1976, black South Africans had accumulated generations of organising experience – revolution had been woven into the strands of the society’s DNA. There were the communists, the socialists, the nationalists, the Biko-ists. There were individuals of no known affiliation.

And then there were the students.

For those hoping to understand the mixture of accident and intent that sparks revolutions, the Soweto uprising provides a worthy masterclass. Famously, Teboho “Tsietsi” Mashinini, a student from Morris Isaacson High School, called for a meeting to discuss how best to forestall the regime’s latest imposition. On 13 June, he and his fellow members from the nascent Action Committee (which would later morph into the Soweto Students’ Representative Council) decided to stage a mass rally, which would culminate in Orlando Stadium.

Long before the age of messaging apps and social media platforms, the word still spread. On the cold morning of 16 June, thousands of students streamed out of their classes waving placards and singing struggle songs. The cops dug in. The crowd bottle-necked outside Orlando High School; a police dog was set upon them. The dog was killed. The cops opened fire; Hector Pieterson was shot; the image that defined the old South Africa burned its way into a square of celluloid inside Sam Nzima’s camera.

After the gun smoke cleared and Soweto was quieted, apartheid’s raison d’etre was no longer in dispute: the machine was designed to mulch young black bodies to an indiscernible bulk product. Fourteen years later, after much blood had been spilled, the regime fell, and the new dispensation’s founding saints promised never again to treat children like so much firewood.

What has happened to us since the first shots were fired?

While it would be ludicrous to insist that nothing has changed – South Africa has progressed enormously since the uprising – it would be equally irresponsible to deny that there aren’t very real corollaries between those dark days and our own. The portal remains open, and it is our national duty to travel it in order to parse the historical nuances, subtleties, specifics, especially now that the ANC government is set on owning and reworking “Youth Day’s” complicated narrative.

For politicians, and especially for the ANC, the day has been reduced to a crass form of revisionism that puts the governing party at the centre of history. The ANC certainly benefitted from the tireless and deadly work of the ‘76 students, but it didn’t drive their activities. If anything, successive ANC governments have ignored the needs of the country’s young with a consistency that would have impressed their predecessors.

The education system in this country is a nightmare, and it is black children who face the brunt of it. Two-thirds of South Africans between the ages of 15 and 34 are unemployed, a statistic that represents the squandering of 5-million productive lives. The same age group spend more than 6% of their income on education, which is why tertiary learning remains a luxury for the blessed.

“Education is the solution to the problem,” statistician-general Pali Lehohla has said. “We are not increasing the proportion of people in education.” All of this, according to the numbers, has ensured that young black South Africans are less skilled than they were 20 years ago, and therefore have far fewer opportunities than their white counterparts.

This terrible abandonment has many root causes, the country’s historical legacy certainly among them. But what should provide South Africa with an enormous dividend – millions and millions of young people innovating a nation into being – has instead become a crisis of stagnancy and rot. Combine this with the intellectual movements that have rejected the guff of the reconciliation era, which is to say they’ve discarded the ideological premise under which the ANC governs, and we’re left with a situation that doesn’t leave much room for celebration.

There is, however, a bright spot. The #FeesMustFall movement, which demanded from universities and their government subsidisers the freezing and eventual elimination of university fees, proved that students still have pull. The Fallists punched a hole into the current dispensation’s immovable wall; they established their own link with their forebears in Soweto. The government buckled, because the moral weight unquestionably lay with the students.

We witnessed another beginning of another end.

This Youth Day, as the various political parties try to spin history in their favour, it pays to recall that individual teenagers – kids who should have been studying and partying and sleeping late at weekends – had the courage to face down a weaponised regime that was not squeamish regarding child murder. That spirit is still very much alive in this country; it still defines the conversation and shapes our society. In this, Youth Day is less a commemoration than a living monument to the possibilities and energies inherent in our young.

The South African future, endangered as it may be, will always be linked to that day in 1976, when thousands of students met guns with placards, refused to blink until the gun smoke cleared, and the world was reshaped by their fearlessness. DM

Photo: Hector Pieterson being carried by Mbuyisa Makhubo. His sister, Antoinette Sithole, runs beside them. Photo by Sam Nzima.