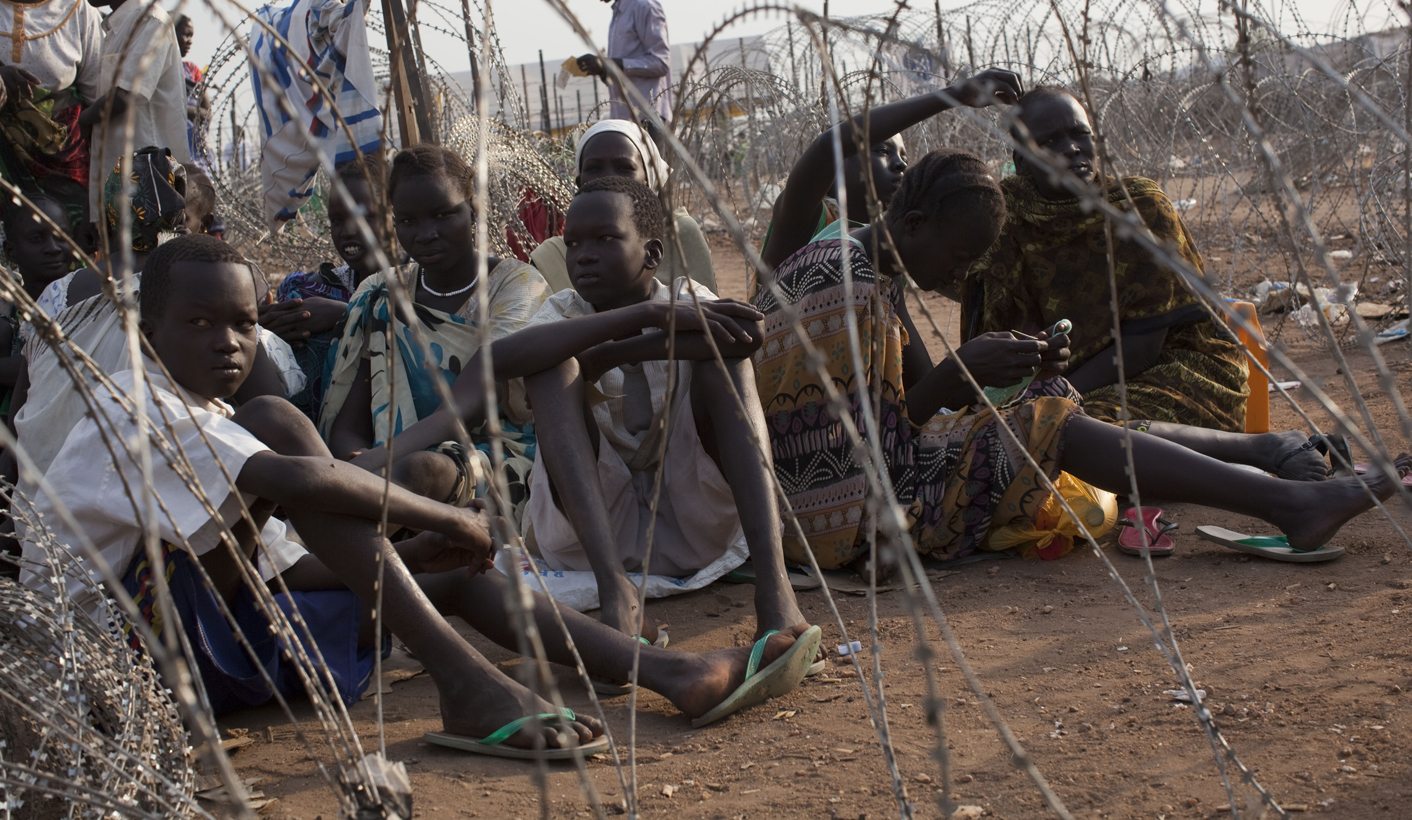 In December 2013, South Sudanese soldiers of Dinka ethnicity, under the command of President Salva Kiir, went on a house-to-house rampage: shooting, hacking and decapitating thousands of defenceless men, women and children of Nuer ethnicity. Many who tried to escape were herded together into grass-thatched houses which were doused with kerosene and set alight. Others were handcuffed and thrown into the river Nile as food for the crocodiles.

A rebel movement under the leadership of then vice-president Riek Machar reacted by mowing down thousands of others, decapitating and then cannibalising the bodies of those killed, amputating limbs and raping children and women with all kinds of objects.

A peace deal was finally signed in August last year which called for a Truth and Reconciliation process as well as an international tribunal, to be known as the Hybrid Court for South Sudan, which would punish those found guilty of war crimes. On 7 June, Salva Kiir, who remains South Sudan’s president, and Riek Machar, who is once again vice-president, co-authored an op-ed in the New York Times arguing that the Hybrid Court should be scrapped in order for the country to move on and rebuild. The Truth and Reconciliation process would provide healing, they wrote, but disciplinary justice would only open old wounds.

I beg to differ. What Kiir and Machar are suggesting is amnesty for the killers, and denial of justice for the victims in the name of the country’s stability. This is blackmail. Certainly, South Sudan’s people and the rest of the world need to know the truth, but Truth and Reconciliation Commissions should not serve as veils to protect truth-telling-criminals. In any case, many of the details of the worst abuses are already in the public domain. For Kiir and Machar, reconciliation and justice is a zero-sum game. The veiled threat in their op-ed – to go back to fighting to escape accountability – is telling.

In their op-ed, Kiir and Machar cite the examples of Northern Ireland and South Africa, both of which held Truth and Commissions, but not trials. The assumption that these models worked, and that they did so on the basis of a blanket amnesty provision, is misleading. In both cases the quest for accountability remains the unfinished business of these societies threatening to further destablise these countries, especially in the South African case. In 2009, the Eames-Bradley Report recommended justice through accountability for Northern Ireland. In South Africa, the TRC recommended prosecution as a complementary mechanism to its mandate. In addition, the context and the nature of the conflicts in these two countries is also different. These were symmetric and ideological conflicts.

It is not true that the quest of accountability through trial is unavoidably destabilising. Sierra Leone and Rwanda provides examples where trials did not lead to a return to war. In Sierra Leone a hybrid court tried individuals bearing the greatest responsibility for international crimes. In Rwanda, in addition to a UN criminal tribunal, the Rwandan government conducted mass trials using traditional mechanisms. These two countries are still stable today.

What has most destabilised South Sudan is not the fear of justice, but perpetual impunity and the rewarding of war crimes with power and wealth. Can we really trust these two men to preside over a process that provides healing and justice to their victims? If was the failure of Kiir and Machar to talk in the first place that led to the brutal war and to its prolongation. How can they now say the world should leave them to talk their way out of criminal culpability? And will powerful nations fail to respond firmly to those who sent thousands of children and women to their untimely graves? DM

Remember Miamingi is a South Sudanese and a human rights practitioner. He is affiliated with the Centre for Human Rights at the University of Pretoria.