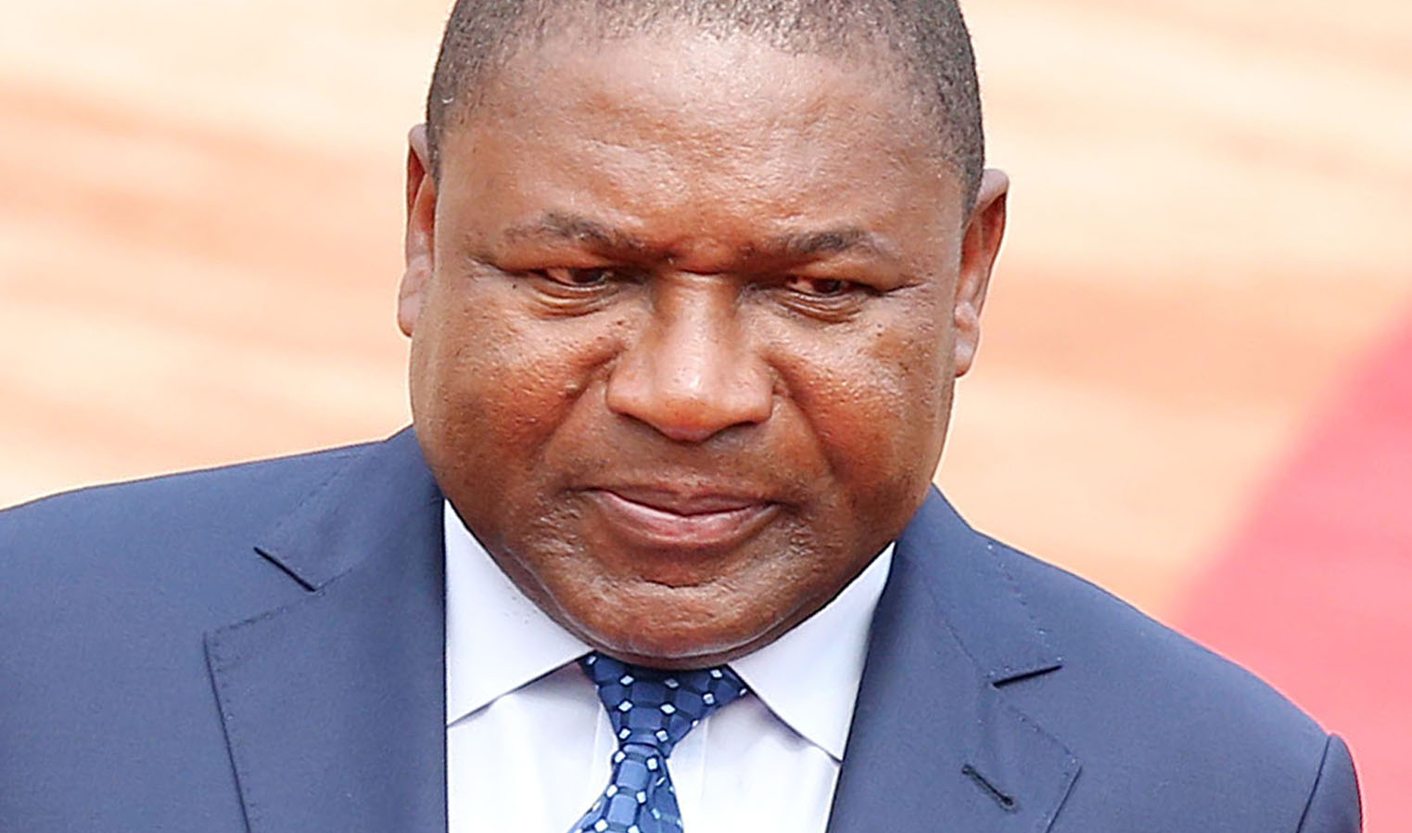 Mozambique is teetering on the brink of a major sovereign debt default, which has economic, developmental and security implications. By PETER FABRICIUS for ISS Today.

Mozambique, which was poised to take off as the world’s third-biggest natural gas producer, is instead now teetering on the brink of a major sovereign debt default, which is threatening to jeopardise its eagerly anticipated gas-fired boom.

Barely a decade after international creditors wrote off more than $6-billion of loans to the country as part of the Heavily Indebted Poor Countries (HIPC) initiative, Mozambique is showing alarming signs of plunging back into unserviceable debt.

In April this year, the Mozambican government disclosed previously hidden, government-guaranteed loans exceeding $1-billion (possibly as much as $1.4-billion) to state defence and security companies.

As a result, the International Monetary Fund (IMF), which had been working with Maputo to help it repay a previously disclosed debt of $850-million, suspended the second instalment of a $282-million dollar loan to the country.

Fourteen others donors and financial agencies which used to give direct support to the Mozambican state budget have also interrupted disbursements indefinitely.

This cut in foreign aid compounded a large drop in the world market price of some of Mozambique’s key exports and of foreign direct investment. The result has been a severe shortage of foreign currency. This has knocked the Mozambican currency, the metical, down from 2.8 meticais to the South African rand recently to more than four meticais currently. Since most food is imported from South Africa, this will increase food inflation.

The loans to state or parastatal companies were secretly guaranteed in 2013 and 2014 by the previous government, led by President Armando Guebuza. The Mozambique Tuna Company (Ematum) borrowed $850-million, apparently from Credit Suisse to buy 24 seemingly grossly overpriced fishing vessels and six naval patrol boats from France.

Proindicus, a company which is supposed to provide maritime security to oil and gas companies operating in the Rovuma basin, borrowed $622-million, mostly also from Credit Suisse but some from the Russian bank VTB. Mozambique Asset Management (MAM), set up to provide maritime repair and maintenance, borrowed $535-million from VTB. This totals over $2-billion.

But some analysts believe this debt could rise to around US$2.35 billion with further revelations. This has pushed public debt to alarming levels; US$11.64 billion, of which US$9.89 billion dollars is foreign debt.

Servicing the debt is already proving unmanageable. On 23 May, Mozambique defaulted on a repayment of $178-million dollars to VTB for the MAM loan. The government had already restructured the other loans in March and is frantically negotiating to restructure the MAM loan too.

President Filipe Nyusi’s government is contemplating defaulting on the loans entirely on the grounds that they were illegally contracted by its predecessor, violating legal debt limits.

This week, the Mozambican Parliament is holding an emergency debate on the public debt. The Attorney-General’s Office has already launched investigations into Ematum, Proindicus and MAM, and opposition parties have called for Guebuza’s arrest.

An IMF team is expected in Maputo this month to assess the IMF’s future relationship with the country. And Bloomberg reported last week that the international gas exploration companies Eni and Anadarko, which are among the biggest potential investors in Mozambique’s huge gas reserves, were reconsidering their investments in light of the expanding debt crisis.

“The uncertainty in the country does create a challenge on the way forward,” it quoted Chris Bredenhann, a partner at PricewaterhouseCoopers in Cape Town, as saying. “The project is pivotal for the development and growth of Mozambique.”

However, the same article also quoted South Africa’s Sasol as saying it was forging ahead with its plans to spend $1.4-billion on tapping its Temane and Pande gas fields in northern Mozambique; and pumping the gas through its 865km pipeline to South Africa’s power-starved commercial hub, Gauteng.

Judging by the history of its fellow lusophone state in southern Africa, Angola, the lure of huge profits will eventually bring energy investors to Mozambique, regardless of the integrity or otherwise of the government. So perhaps the real question of this debt crisis is, what does it mean for ordinary Mozambicans?

The answer seems to be that an incompetent and dishonest government will rob them of their gas treasure as it has robbed Angolans of their oil and diamond patrimony. For no one can explain what happened to the billions of dollars that the country borrowed for these murky projects. The harbour facilities in Maputo and Pemba, which MAM was supposed to build, have not materialised. Proindicus has apparently not signed a single contract. Last year Ematum – which was budgeted to catch $18-million of tuna a year – caught just $450,000 worth.

And the government has just announced that the 24 ships will have to be re-fitted in South Africa to meet European Union (EU) specifications so it can export tuna to the EU. But how is it that boats supplied by France did not meet such specifications to begin with?

Analysts say a large chunk of the Ematum loan was diverted into security agencies. All of these companies appear to be fronts for the defence and security agencies, and most of the money seems to have been siphoned off into the bank accounts of senior Mozambique Liberation Front (Frelimo) officials of the Guebuza administration.

As IMF Managing Director Christine Lagarde told the BBC last month, by hiding the loans, the Mozambique government was “clearly concealing corruption”. So the debt crisis has not only economic but also developmental and security implications.

Renamo (the Mozambican National Resistance) has once again returned in part to the bush, and is up to its old tricks of ambushing vehicles on the south-north highway. This week it opened up a new front, attacking a train.

The apparent theft of millions of dollars of state funds in the Ematum affairs will only serve to underscore its casus belli, that the Frelimo government is not serving the people’s interests and should be removed – by whatever means.

“With less than half the loan amounts, Mozambique could have easily funded the economic and social developments and reintegration measures needed to turn the country away from the very imminent danger of a renewed civil war.”

The resource curse, which has ruined so many other African countries, is visiting Mozambique with a vengeance. DM

Photo: President of Mozambique Filipe Jacinto Nyusi walks on the red carpet after inspecting a guard of honour during his ceremonial reception at the Indian president’s house in New Delhi, India, 05 August 2015. EPA/HARISH TYAGI