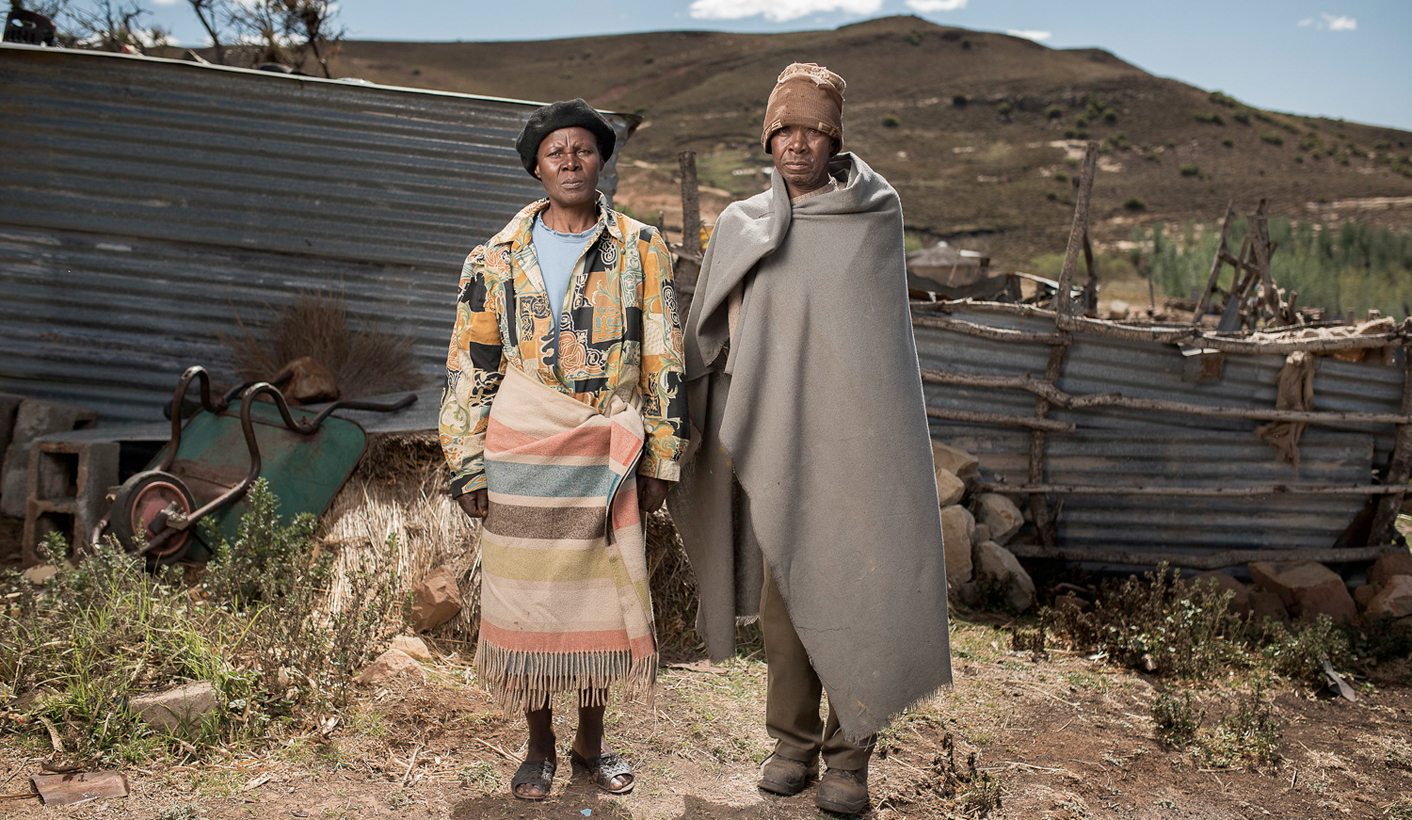 Lawyers for mineworkers say a move by mining firms to fight the silicosis judgment is an attempt to “frustrate and delay”. By GROUNDUP staff.

The Occupational Lung Disease Working Group, an organisation made up of several mining companies, has announced that the firms have filed individual applications to appeal against the silicosis judgment.

Explaining the reason for the appeal, a statement for the companies said, “The Court itself found that the scope and magnitude of the proposed claims is unprecedented in South Africa and that the class action would address novel and complex issues of fact and law. The companies are applying for leave to appeal because they believe that the court’s ruling on some of these issues is incorrect and that another court may come to a different decision.”

It further said that the companies believed “a fair and sustainable settlement is preferable to long and protracted litigation”.

It noted that discussions have been proceeding for “more than year” with the claimants’ representatives.

Richard Spoor, an attorney representing the miners, told GroundUp, “We’re disappointed. The purpose of the class certification by the court was very much in the interest of justice, and will expedite their compensation. This appeal frustrates and undermines the very purpose of the class certification. The companies are entitled to contest the merits of the class action but they are capable of doing that within the class process. We think this an attempt to frustrate and delay, and characteristic of what they’ve been doing. The certification process has already taken five years. We will do what we can to expedite the process and we will oppose leave to appeal.”

Spoor also said, “We estimate that approximately 4% of gold miners with silicosis die each year. They are elderly and susceptible to opportunistic infection. That’s thousands of people every year.” DM

For further details on the case see Understanding the silicosis judgment. Also see GroundUp’s extensive coverage of the case.

Photo: Noebejara Tau is 70 years old and lives in Mafeteng, Lesotho. He worked on the mines between 1972 and 2000 as a loader driver. He was diagnosed with silicosis and retrenched. Although he did receive a small amount of compensation, he now has to depend on subsistence farming and bartering with his neighbours in order to acquire the food he needs to feed himself and his wife. Photo by Thom Pierce.