Op-Ed: An SA-African exodus would irreparably damage the ICC 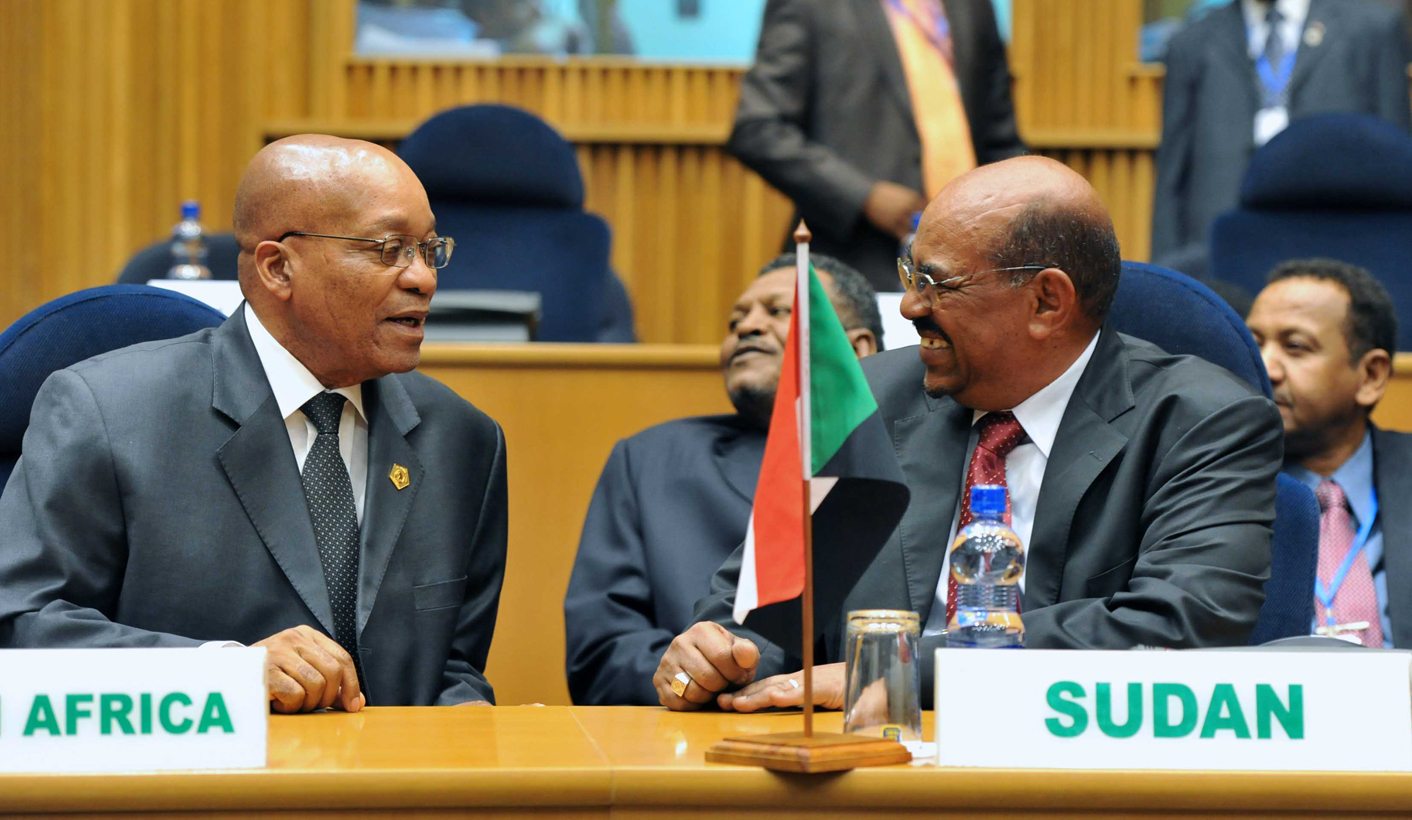 These are the legal and political reasons why South Africa should remain within the International Criminal Court to stem global impunity and to alter power relations with respect to peace and security issues within the United Nations. By ZANE DANGOR AND BONITA MEYERSFELD.

The President of South Africa has recently made statements that South Africa may be reconsidering its participation as a state party to the Rome Statute that established the International Criminal Court (ICC).

This emerged out of general discontent with the ICC among African states who are of the opinion that the court is disproportionately pursuing prosecutions of African heads of state. South Africa has also been challenged for not complying with the terms of an arrest warrant by the ICC for Sudanese President Omar Al-Bashir.

This article will argue that while there is justification for the concerns expressed by African heads of state, the ICC offers Africa and developing countries an effective treaty-based regime to deal with the impunity for international crimes, including by leaders of Israel, the United States and the United Kingdom.

The ICC also potentially provides the legal framework to hold corporations legally liable for their role in toxic global economies that drive and sustain poverty and leads to permanent damage to the environment. The Rome Statute also provides a treaty-based remedy that has the potential to shift elements of power in relation to peace and security issues away from the dictates of the Permanent Five of the Security Council. Three of the Permanent Five states are not state parties to the ICC and would benefit from seeing the court fail. An African withdrawal from the Rome Statute would fortify impunity for the most powerful Global North states.

It is important to consider that the African states are in fact at the heart of the creation of the ICC. The African voting bloc was pivotal in bringing the ICC into being. Thirty-one African countries were among the first of the 113 states that ratified the statute.

This includes South Africa. South Africa signed and ratified the Rome Statute in 1998. It also domesticated the ICC through the passing of the International Criminal Court Act of 2000, one of the first countries to do so on the African continent

South Africa and Africa were therefore pioneers in the establishment of the ICC. The leadership role of South Africa and other African states was a veritable David versus Goliath moment against the power of the US.

The US famously refused to ratify the Rome Stature for fear of military personnel being prosecuted by a “foreign” court. The international community feared that the lack of US support would bring an end to the struggle for an international criminal court. It did not, in part because the power of Africa demanded an end to impunity.

The US tried to bully South Africa and three other SADC countries into signing bilateral immunity agreements with the US that would effectively indemnify US citizens from arrest under the ICC Statute. South Africa successfully led the charge to resist these immunity treaties.

What then has served to sour Africa’s relationship with the ICC? The most proffered and obvious answer is that the ICC has been disproportionately targeting Africans and particularly African heads of state for prosecution. There is merit to this argument as the ICC’s high-profile cases have involved African leaders. This focus reveals a global inequality, where Africa is demonised, while the crimes of the developed world states remain unaddressed. But our response to this inequality should not be to withdraw from the court – we should demand the type of international justice that the court was designed to achieve.

For example, there is sufficient evidence to investigate both Britain’s Tony Blair and Israel’s Benjamin Netanyahu for specific war crimes in relation to the UK’s actions in Iraq and Israel’s actions in the occupied territories in Palestine.

At the heart of the law of war is the prohibition of violence against, and the mistreatment of, noncombatants, including civilians, prisoners of war, wounded former combatants, sick former combatants or any combatant that is clearly no longer part of the conflict. The killing of combatants is permitted in lawfully conducted military operations only. Of course there may be civilian casualties in war but the laws of war are clear: all force that may affect citizens must be proportionate and citizens should always be distinguished from the military objective. There is no justification, therefore, for killing noncombatants, including children, in war.

The evidence gathered by the Russell Tribunal on Palestine reveals deliberate and intentional killing and widespread and systemic destruction of critical civilian infrastructure. Such conduct, if proved, would constitute the crime of wilful killing and the causing of great suffering to civilians, the crime of destruction of property, and the crime of excessive incidental deaths. We all know the images of dust-covered children, limp in the arms of distraught fathers or uncles who try desperately to find help in the post-explosion rubble. This is a crime; this is not a side-effect of war; and, unless there is a legal defence, behind the image is a criminal.

It is reasonable to expect that a similar evidence gathering exercise in relation to the war in Iraq may lay the basis for specific charges against Tony Blair and senior UK military personnel.

If South Africa decides to leave the ICC and in doing so leads an African exodus, the ICC may be irreparably damaged. This will only serve the interests of major western powers who have never supported the ICC.

Wars of aggression aimed at regime change and attendant war crimes will go unpunished. The very impunity that African states were concerned about will continue and the Permanent Five in the Security Council will have achieved the death of the court they spurned.

Of course there are regional mechanisms that also compel South Africa to take action against African leaders charged under such instruments. If South Africa complies with those obligations, it would still be seen as undermining the sovereignty of African countries and trying to play the role of Big Brother on the continent – a charge that South Africa fastidiously tries to avoid.

While the notion of solving African problems through African solutions is correct, it should extend not only to the countries within the continent, but also to those countries whose corporations, militaries and foreign policies are contributors to the violence that millions of Africans experience. DM

Zane Dangor is Special Adviser to the Minister of Social Development. He is an LLM candidate in international law and is writing in his personal capacity.

Bonita Meyersfeld is Associate Professor of Law and Director of the Centre for Applied Legal Studies at Wits Law School.