Continental Shift: Question everything you think you know about Africa 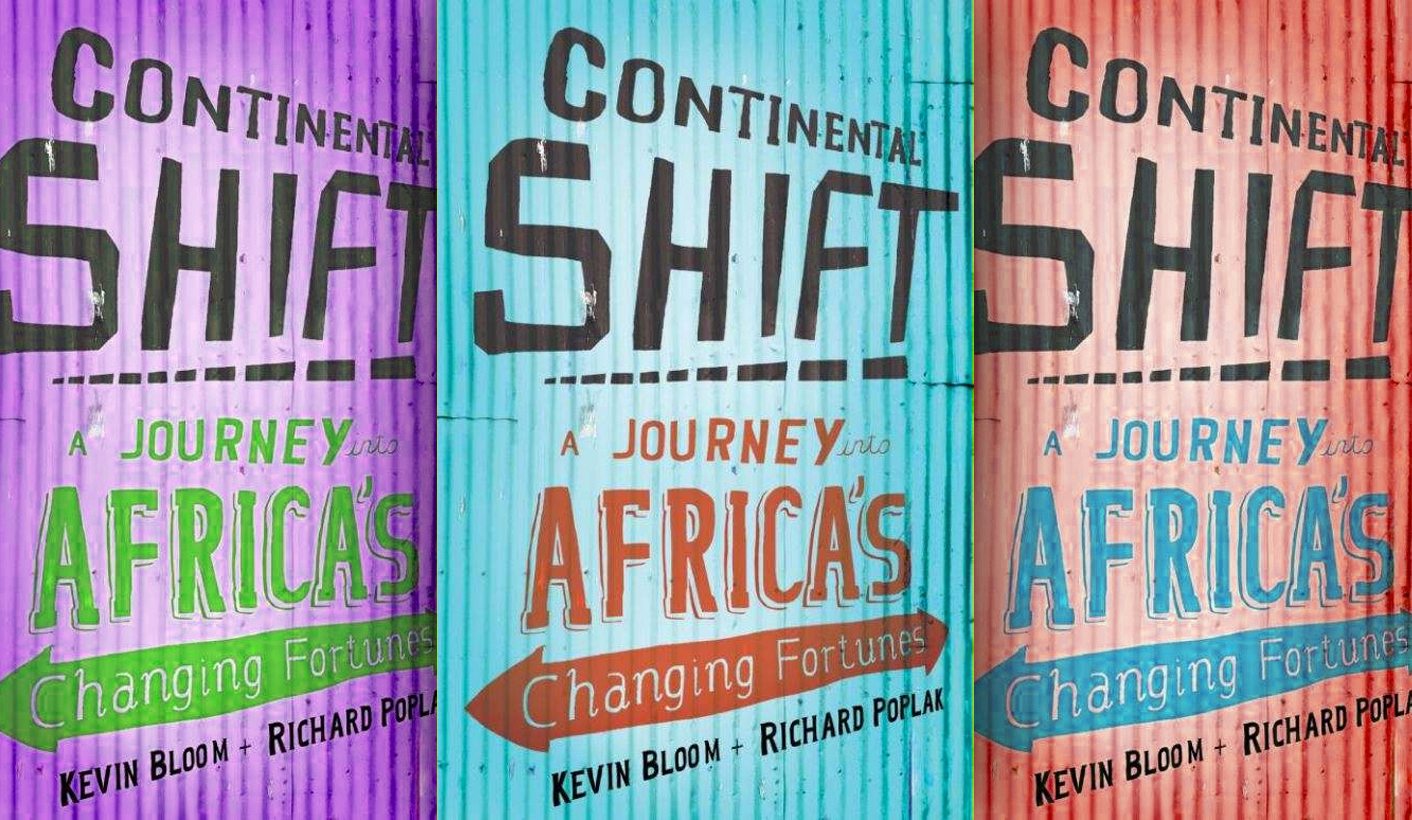 Continental Shift began as a quest to define Africa. It failed, gloriously, as the book’s authors Kevin Bloom and Richard Poplak grappled with the paradoxes and contradictions of which this continent is composed. Prepare to question everything you think you know about Africa. By RYAN CUMMINGS.

“It was a road that traversed a region still thought to be the most turbulent on earth, which in the context of this story, is a detail both unimportant and supremely important. It’s that sort of story, it’s that sort of road.”

So begins Kevin Bloom and Richard Poplak’s Continental Shift: A journey into Africa’s changing fortunes – a book, an ode, a literary quest aimed at discovering Africa’s…what? Whether it was the perfect descriptive pronoun or perhaps an all-encompassing verb, two Johannesburg-born, white Jewish journalists set out to find that one thing which aggregates 54 countries, 200 ethnic groups, 1500 languages and 1.1 billion people into the geopolitical monolith known as Africa.

Wait, I know what you thinking. Bear with me. It’s not that sort of story and it’s most certainly not that sort of book. You see, the authors fail miserably in their crusade. Instead of finding a single, all-encapsulating narrative of the continent, they find a myriad of accounts which sometimes challenge, sometimes debunk and at other times reinforce the quintessential African story.

Through the experiences of its journeymen scribes, but mostly through the lives of the books real-life characters, Continental Shift unpacks issues such as the Africa rising narrative, its ill-defined middle-class, its relationship with China and the oxymoronic impact of its abundant resources in a quasi-travelogue which condenses nine years of research, 18 countries, 600 interviews in 385 pages of elucidating prose.

From the silver screens of Nollywood, to the bloodstained killing fields of the Central African Republic, Continental Shift will leave you questioning everything you think you knew about Africa.

Yet, there is still so much more.

Intertwined in a book which distilled hundreds of human stories into 10 essays spanning the countries of Namibia, Botswana, Zimbabwe, the Democratic Republic of Congo, Ethiopia, South Sudan and the Central African Republic, is a tale much closer to home. In the sleepy town of Ganyesa, located some 70km north west of the North West Province town of Vryburg, is a murder mystery which itself serves as a metaphor of Africa’s relationship with the outside world, and its relationship with itself.

After reading a 2011 news report about the deaths of four Chinese nationals, burnt alive at their place of work, Kevin and Richard set forth to Ganyesa to uncover the circumstances which led to this fateful event. Included as an addendum to nine of the book’s 10 chapters, the story of Ganyesa is the story of an immigrant community seeking opportunity in a place which, at least for its indigenous inhabitants, is barren thereof. A story where dreams of prosperity are juxtaposed by an uncertain, and often hostile, reality. A story where the presence of the foreign, of the unknown, is both a blessing and a curse. A story where the characters, narratives and even the conclusions themselves, are not unanimous but multitudinous. Indeed, Bloom and Poplak’s Continental Shift itself refrains from the easy narratives and broad brushstrokes so typical of the genre: it’s not that sort of story, it’s not that sort of book. DM