ICG: In Buhari’s Nigeria, Boko Haram is off balance but other troubles surge 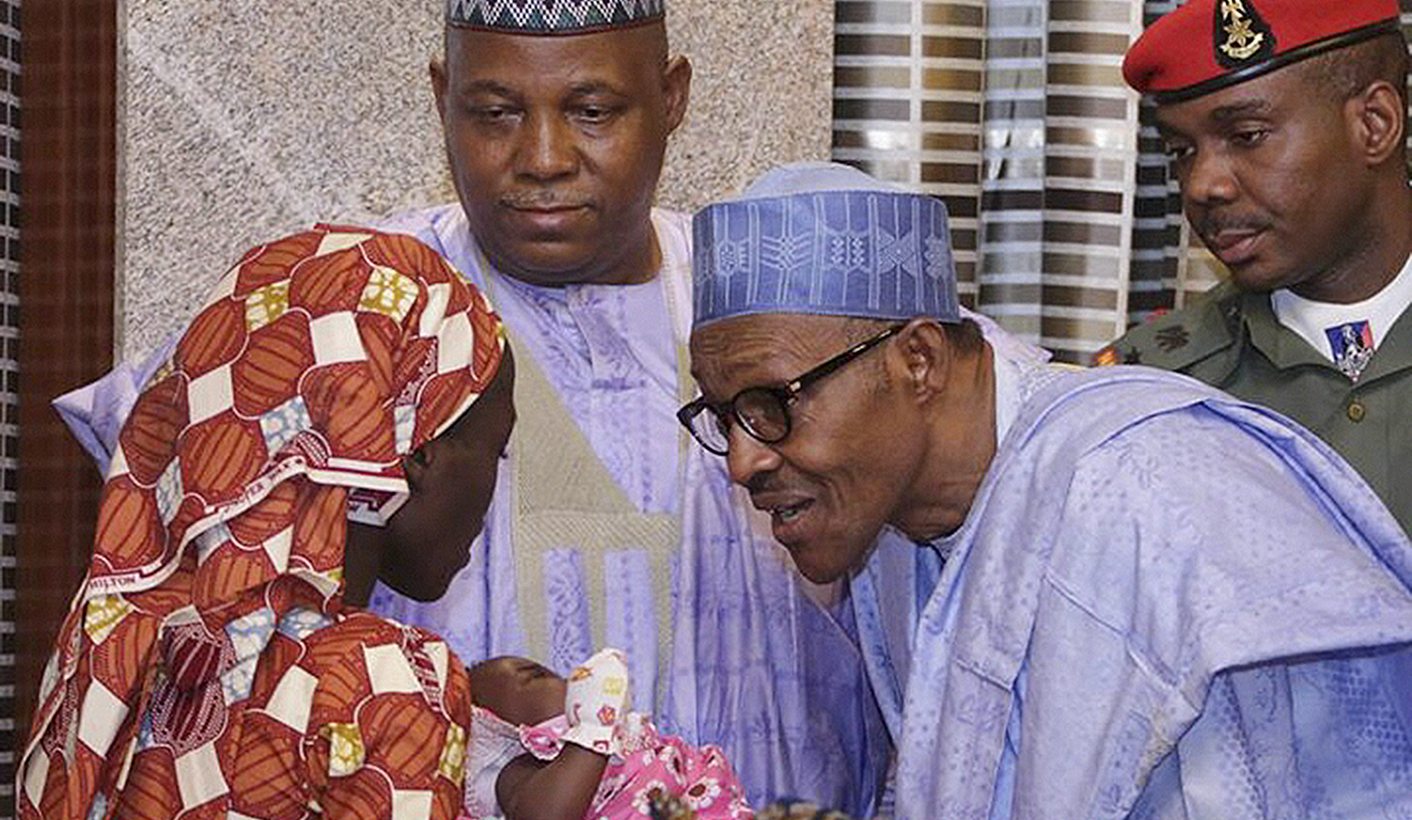 The peaceful election in March 2015 of President Muhammadu Buhari, a former army general, raised hopes that some of Nigeria’s most pressing security problems could soon be tamed. One year later, the new government has struck at the Islamist Boko Haram insurgency. But Nigeria is sliding deeper into other difficulties. By Nnamdi Obasi for INTERNATIONAL CRISIS GROUP.

At his inauguration on 29 May 2015, Muhammadu Buhari pledged he would defeat Boko Haram and deliver greater security. He attacked the insurgents and – with help from Nigeria’s neighbours – has forced them onto the back foot, though the group remains resilient and the fighting has caused a major humanitarian crisis in the Lake Chad basin areas. Meanwhile, other security challenges are surging, particularly in the south east, Middle Belt and Niger Delta.

In the south-east, Igbo secessionist groups are more stridently demanding restoration of the short-lived Republic of Biafra (1967-1970). Decades-long Igbo grievances have been aggravated by popular misgivings about Buhari’s intentions for the region. Demonstrators have been driven off the streets by the government’s arrest and continued detention of some leading agitators, notably Nnamdi Kanu who heads the Indigenous People of Biafra (IPOB), and the security forces’ killing of unarmed protesters. But Buhari has not addressed the roots of the unrest. Instead, the government’s hard-fisted reaction has alienated more youth and boosted the agitators’ ranks, threatening more troubles ahead.

The Niger Delta’s fragile peace is unravelling, too. An earlier insurgency died down in 2009 thanks to a presidential amnesty offered to militants. As the government sought to arrest and prosecute ex-militant leader Government Ekpemupolo (better known as Tompolo) on corruption charges, armed groups notably the little-known Niger Delta Avengers, and the even more obscure Egbesu Mightier Fraternity, have resumed attacks on oil industry assets, cutting the country’s output to its lowest in two decades. Both groups have sent the government their lists of demands, mostly for local control of oil revenues, threatening even more crippling attacks if they are ignored. The government’s response – deploying more military assets and threatening an unmitigated crackdown – portend an escalation of the violence.

Insecurity has been aggravated by a wrenching economic situation. The National Bureau of Statistics reports that the economy contracted by 0.4% in the first quarter of this year, the first time since 2004, and analysts do not expect the second quarter to be any better.

Faced with the precipitous decline in the price of oil, Nigeria’s most significant export, Buhari’s All Progressives Congress (APC) has not delivered on its many pre-election promises of early economic relief. As of 30 April, 26 of the country’s 36 states owed some or all of their workers monthly salaries, some for up to eight months. In March and April, Nigerians suffered some of their worst fuel shortages in recent memory and the government’s decision this month to address scarcity by ending price controls led to a jolting 67% price hike. Furthermore, the electricity sector is still hampered by poorly utilised generation capacity, high transmission losses and frequent outages, intermittently plunging the entire country into darkness. Recent pipeline sabotage by Niger Delta armed groups has further depressed the electricity situation.

Nigeria’s national currency, the naira, has depreciated by over 70% since this time last year, leading inflation to soar to a near six-year high of 13.7% in April 2016. With workers’ purchasing power diminished and many businesses unable to access foreign exchange for their operations, companies are shedding staff. Unemployment is rising: a federal police advertisement of 10,000 vacancies has drawn over one million applicants. Economic desperation could heighten social tension and insecurity.

Some of these challenges are the results of years of misgovernance and corruption; others, such as the oil price plunge, are beyond Buhari’s control. But as the administration enters its second year, it needs to embark on several short- and longer-term measures to reverse the country’s dangerous slide.

In the short term, government needs to consolidate the gains of its counter-insurgency campaign in the north east, while firmly advancing humanitarian and rehabilitation efforts for many affected communities. It must also address the deadly pastoralist-farmer clashes through a combination of security measures and promoting dialogue between these communities. Such measures may not address the fundamental drivers of the conflicts, but they could calm the country while lasting solutions are explored.

The federal government needs to urgently deliver sustainable improvement in electricity supply and create the millions of quick impact jobs it promised before the 2015 elections. State governments must also channel their governors’ so-called security votes (funds worth millions of dollars appropriated ostensibly to pay for discrete responses to security challenges but often pocketed by state governors) into constructive use. They must slash extravagant privileges senior state officials undeservedly enjoy, cut wasteful spending, eliminate payroll fraud and pay workers when due.

For the longer term, the government needs to recognise that much of the current violence and insecurity stem partly from the highly dysfunctional police, judicial and penal systems; and partly from fundamental flaws in the country’s federal system. It needs to formulate and implement comprehensive security sector reform. President Buhari also needs to pursue constitutional and administrative reforms that will guarantee citizens’ rights, curb corruption, improve transparency and accountability, and enhance service delivery. He can readily find elaborate guides in the submissions of various high-level national reform conferences held over the years.

Unless the government pursues comprehensive reforms, its gains in subduing Boko Haram will be short-lived and Nigeria could encounter even more deadly violence ahead. DM

Photo: Nigerian President Muhammadu Buhari (2-R) meets with rescued girl Amina Ali Nkeki and baby (L) with Governor Kashim Shettima of Borno State (C) at the presidential villa in Abuja, Nigeria, 19 May 2016. Amina Ali Nkeki was found in the Sambisa Forest near the border of Cameroon. Nigerian Military found her carrying a baby and with a suspected member of the Boko Haram Islamist group. 218 girls remain missing after their abduction from Chibok secondary school in north-east Nigeria in 2014. EPA/STRINGER