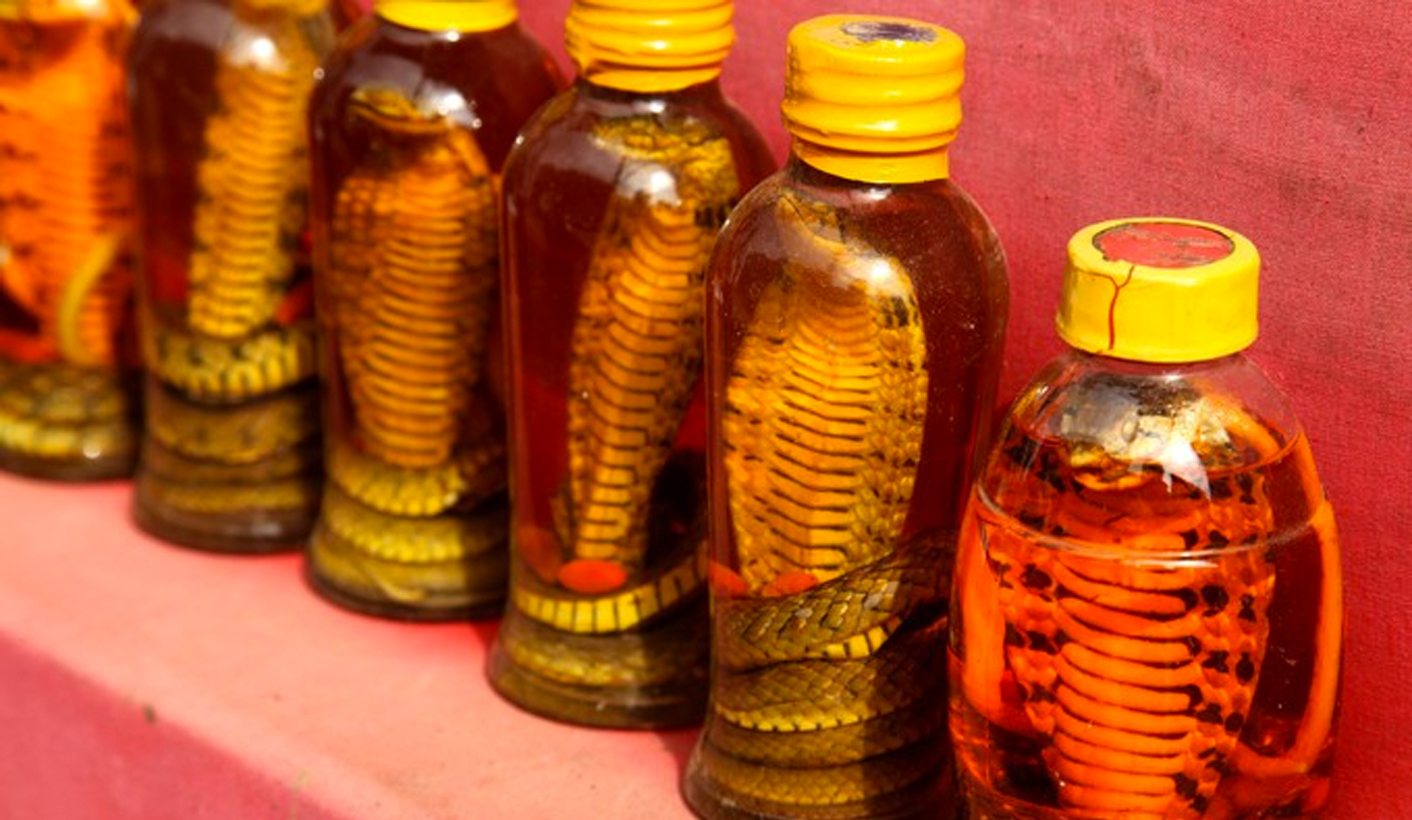 Four companies are doing their utmost to destroy the Advertising Standards Authority. They may have succeeded, which means there is little protection left for consumers from misleading or unsubstantiated medical claims. By Harris Steinman and Nathan Geffen for GROUNDUP.

What do these have in common?

They’re all claims by complementary medicine companies about products they sell. All of them are at best misleading, not properly tested and probably false. All were ruled against by the Advertising Standards Authority (ASA).

And all four of these companies are doing their utmost to destroy the ASA. They may have succeeded, which means there is little protection left for consumers from misleading or unsubstantiated medical claims.

Medicine advertising claims are regulated by the Medicines Act. The laws are complex but in essence they prevent false or untested medical claims. The problem is that these laws have long gone unenforced. In effect, oversight of advertisements has been left to the industry, and the ASA in particular. Surprisingly, this has worked reasonably well – until now.

The ASA is a self-regulating body set up by the marketing and communications industry to “ensure trustworthy advertising … in the interest of consumers and producers and publishers of advertisements.” It started in 1968.

Companies join it and pay fees to maintain it. Every large newspaper is a member. So is much of the advertising industry. It has a code of practice governing advertisements that demands that claims be substantiated and that they not be misleading. The ASA also has limited legislative authority: its rulings on adverts that are broadcast on television or radio are legally binding.

This is a somewhat oversimplified explanation of how it works: An advertiser places an advert in a media publication that is a member of the ASA. Sometimes a consumer or competitor will lodge a complaint against the advert. The ASA asks for submissions from the complainant and the advertiser, and then makes a ruling (which can be appealed). If it rules against the advert, its members, including the publication that ran the advert, are asked to stop carrying it.

In effect, the media and advertisers clubbed together to set up a self-regulatory body to assist members, who do not have the capacity to assess whether advertising is honest.

Herbex, Solal, Antagolin and USN have all been pursuing a flurry of litigation to remove oversight of their adverts. They are succeeding, with several recent rulings going against the ASA. Most seriously, on 5 May, Acting Judge D T v R Du Plessis delivered a judgment in the Gauteng High Court that we find perplexing.

The plaintiff was Herbex and the respondent was the ASA. The judge ruled that the ASA has no jurisdiction over any person or company that is a not a member of it. He ordered that all rulings by the ASA against Herbex are void. He made the ASA pay court costs as well as reimburse fees Herbex paid to the ASA to have an appeal heard about adverse rulings on its adverts.

In our view there are three key problems with the judgment.

First, by finding that that the ASA only has authority to deal with complaints against its members, the judge has created a situation which undermines the very purpose of the ASA. Now if a non-member advertises in a member publication and makes unsubstantiated claims, consumers and competitors can no longer use the ASA to get the advert withdrawn. Only if a member of the ASA (usually more reputable companies) advertises does the ASA have jurisdiction. So if a charlatan advertises the latest fake cure for AIDS on SABC radio or television, or in a wide circulation Sunday newspaper, the ASA can do nothing, and we know of no other effective body that can.

Judge du Plessis’s argument appears to contradict a 2013 finding by one of the country’s most respected jurors: retired Constitutional Court Judge Kate O’Regan. In 2013 the ASA ruled against the claims made for three Herbex weight-loss products. Herbex appealed the rulings. After more than a year of rulings, appeals and delays, the ASA’s Final Appeal Committee (FAC), chaired by O’Regan, deliberated on Herbex’s arguments. It dismissed Herbex’s appeal, finding that the company couldn’t substantiate its claims. But Herbex also argued that it is not a member of the ASA and therefore the ASA has no jurisdiction over any claims it makes. Judge O’Regan noted that Herbex was a member of the Health Products Association (HPA), which is a member of the ASA. But even if Herbex were not an ASA member, the ASA acts on behalf of its members and can rule whether adverts were misleading for ASA members such as media publications.

Second, Judge du Plessis found that the ASA was infringing on Herbex’s freedom of expression by issuing rulings that in effect restricted its advertising. But the judge’s understanding of freedom of expression here appears to be exactly back-to-front. The only force an ASA ruling has is to instruct its member media organisations, who have joined it voluntarily, not to publish an advert. (It also issues ad-alerts, but these are essentially public notices about an advert in breach of the code.) Why should a self-regulating body be restricted from making findings about whoever it chooses? Stopping it from doing so is the real breach of freedom of expression. Nothing stops Herbex from ignoring the ASA. It could simply not participate in its processes and not appeal against adverse rulings. The only consequences would be that the ASA’s voluntary members would not run the company’s adverts and that it would receive thoroughly deserved bad publicity.

Third, absent from the judgment is any consideration of the effect of the ruling on the public, on consumers, on sick, vulnerable and desperate people who are preyed upon by unscrupulous companies making false or exaggerated claims. Part of the problem, perhaps, is that no consumer advocacy group took part in the case as a friend of the court (amicus curiae).

The consequences of this judgment are bad: companies do not have to prove claims are true. They are now effectively free to mislead if they refuse to join the ASA. For example, Christ Embassy Church, which advertised on television that the faith-healing powers of its proprietor could cure HIV/AIDS, can now claim that because it is not a member of the ASA, the ruling against it is void.

The ASA is an imperfect body. But by and large it has made fair and considered rulings on adverts, especially when it comes to medicine claims. It has been an effective consumer protection.

The ASA will probably appeal this unfortunate judgment. There is one reasonable point that has been made in the aftermath: The health department, the Medicines Control Council and its Law Enforcement Unit should be using the Medicines Act to do more to combat false advertising. But don’t hold your breath, because the state has been slack when it comes to protecting consumers. That’s a topic for another day. DM

Steinman is a medical doctor and researcher who has lodged many successful complaints with the ASA. He is being sued by USN for R2-million for calling its owner a “scam artist”, “liar”, “quack”, “fraud” and “snake oil salesman”. Geffen is GroundUp’s editor. From 2000 to 2013, in his work for the TAC, he helped the organisation win complaints lodged with the ASA, including against Christ Embassy.