Born to Terror: A glimpse into the future of jihadism 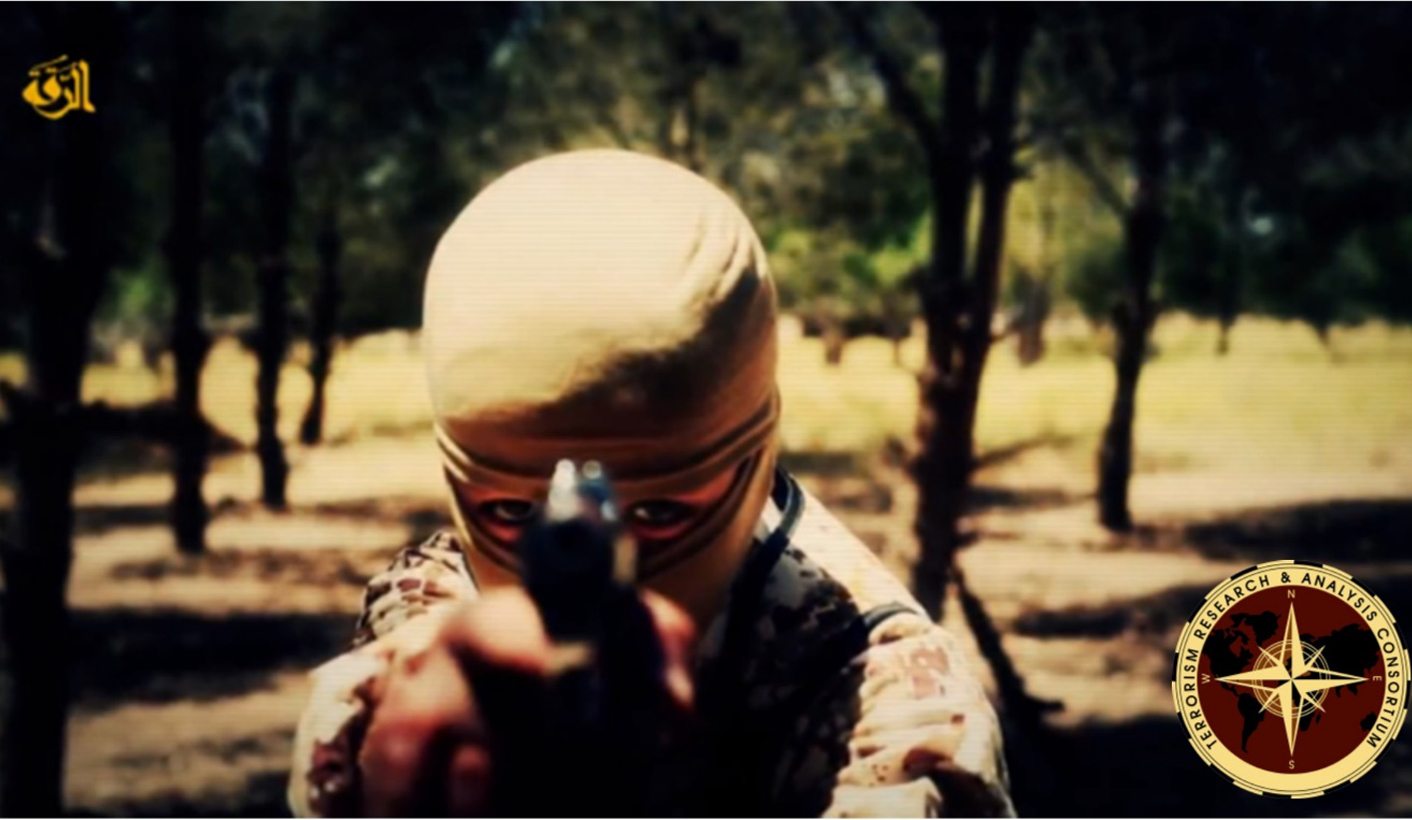 Militant jihadism is one of the greatest challenges facing the world today. But what about tomorrow? JASMINE OPPERMAN examines how the Islamic State is training and indoctrinating the jihadis of the future.

Of all the things the Islamic State (IS) has been able to accomplish in a very short period of time, online recruitment is perhaps the most impressive. Like the game “Six Degrees of Kevin Bacon”, it is surprisingly easy to discover connections between ordinary people and the Islamic State. This is thanks to the group’s mastery of social media.

While of course significant when it comes to recruitment and influence, the group’s social media presence is also a key factor in its long-term strategy to train and indoctrinate the next generation of jihadists.

IS was not the first terror group to recruit via social media, nor will it be they last, but they perfected it in a way that no one expected – not even other Jihadist groups. It is important to note that IS recruitment efforts span a very wide range of people: from the wealthy to the poor; from the well-educated to the uneducated, and from the very old to the very young.

But it’s the youth that are the most vulnerable to their message, especially the generation that grew up relying on Facebook, MySpace, and Twitter. They are the low-hanging fruit in the IS recruitment campaign.

Photo: Screen Shot of movie poster of video ‘They are the enemy so beware of them”, released by Islamic State on 10 February 2016. It features the youngest child shown in an execution video to date. The accused are charged with spying for the US and the UK out of local internet cafes. The young IS cub detonates the car bomb with the “spies” inside it. TRAC identified the child as four-year-old, Isa Dare, born to a British mother, who after converting to Islam, took the boy with her to live under the Caliphate.

But recruitment is just the start of a longer process of indoctrination. The Islamic State’s jihadist cadres receive extensive training prior to their deployment to the front lines. Fresh-faced recruits and recently-arrived foreigners must be conditioned for the savage fighting and depravation of war.

For this purpose, the Islamic State operates training camps throughout their self-declared Caliphate. The graduating classes of the camps emerge as physically fit, committed mujahideen, with a firm sense of the Islamic State’s particularly savage brand of jihadism.

Ideological indoctrination is a key component of the conditioning recruits must complete before deployment. Military manoeuvres, increased physical fitness, and weapons training are also essential components of the camps’ training regimen, but it is in the religious studies that is the most critical part of the IS programme. Even the most devout, those well-versed in Quranic studies, must go through the religious segment of training for it is only there that the Islamic State can mould the thoughts of the new cadre – and teach them to obey without question.

Children go through similar ideological boot camps. The IS propaganda magazine, Dabiq 8, referred to the importance of children – referred to as “the lions of tomorrow” – in securing the future of the Caliphate:

“As the muj?hid?n of the Islamic State continue their march against the forces of kufr [infidels] there is a new generation waiting in the wings, eagerly anticipating the day that it is called upon to take up the banner of ?m?n. These are the children of the Ummah of jih?d, a generation raised in the lands of mal?him [fierce battles] and nurtured under the shade of Shar?’ah, just a stone’s throw from the frontlines.”

These children, in the heart of the IS propaganda machine, are the most likely leaders of the jihadist world of tomorrow.

Photo: On October 10, 2014 ISIS supporters announced that the group’s youngest soldier has died in combat. Twitter accounts linked to the Islamic State of Iraq and Al-Sham claimed that the child soldier “got martyred” with his father while fighting for the terrorist group in Syria.

Underpinning this ideological indoctrination is the physical existence of the Caliphate: a territory actually governed by a radical Islamist group. Whereas jihadists of the last three decades could only dream of such a territory, the jihadists of tomorrow will have grown up there – they will know it is possible, even if the Caliphate were to fall in the next few years. The Islamic State has proved to this generation that the Caliphate is more than an idea: It is feasible. The Caliphate enabled processes of governance, economic sustainability, schools and play parks, a tax system, and offensive and defensive military capabilities; a structured alternative to mainstream society that enabled a perceived sense of order.

Photo: In a video released on 14 May 2016 two children, Abu Mosa’ab and Abu Qaqaa, execute two Syrian Army captives. One child’s father was a French fighter, Abu Dujana, killed during 2014 in Aleppo. Their reason for being the executioners: that of taking revenge for the killing of their fathers.

And in this alternative society children have been given extraordinary power, the kind of authority usually reserved for elders. They have stood at street corners, witnessing executions of those accused of betrayal or thrown off buildings for a lifestyle condemned as sinful. Some of these cubs were even glorified standing next to their role models in execution videos and being “honoured” by being allowed to perform an execution. This taste for power and brutality is unlikely to be satisfied by a return to mainstream society. Indoctrinated to view violence as a justified act, the future is likely to be beset by acts of terror that will keep on pushing out the brutal boundaries of extremism.

Reintegration is critical for countering this unprecedented threat, these ticking time bombs set to explode in the post-Caliphate generation. There is a noncompromising need for credible deradicalisation programmes, introduction into societies without victimisation of those raised in the Caliphate, and a life in democratic societies in which religious beliefs are embraced and allowed to flourish without violence. Equal in importance is the deradicalisation of our own societies; and, at the same time, to stop viewing all Muslims as a threat.

However, current responses to threats such as terrorism and the migration crisis suggest that developed countries aren’t ready to institute such a progressive response. The increasing support for right-wing parties in Europe and the ever-present areas of weak governance in Africa support that view further.

The Caliphate may eventually be dismantled, and the Islamic State may be defeated, but unless the world starts thinking long-term, this lost generation of indoctrinated and trained jihadis will continue to wage war on behalf of their warped vision of Islam. DM

Jasmine Opperman is the Africa Director for the Terrorism Research and Analysis Consortium.

Main photo: Screenshot of an Islamic State video circulated on social media on 4 March 2016. Footage includes training of ‘cubs’, children jihadists, seen performing different kinds of exercises in the name of the Caliphate: from singing nasheeds to reading the Qur’an and handling different kinds of weapons.