Op-Ed: An African identity we all aspire to 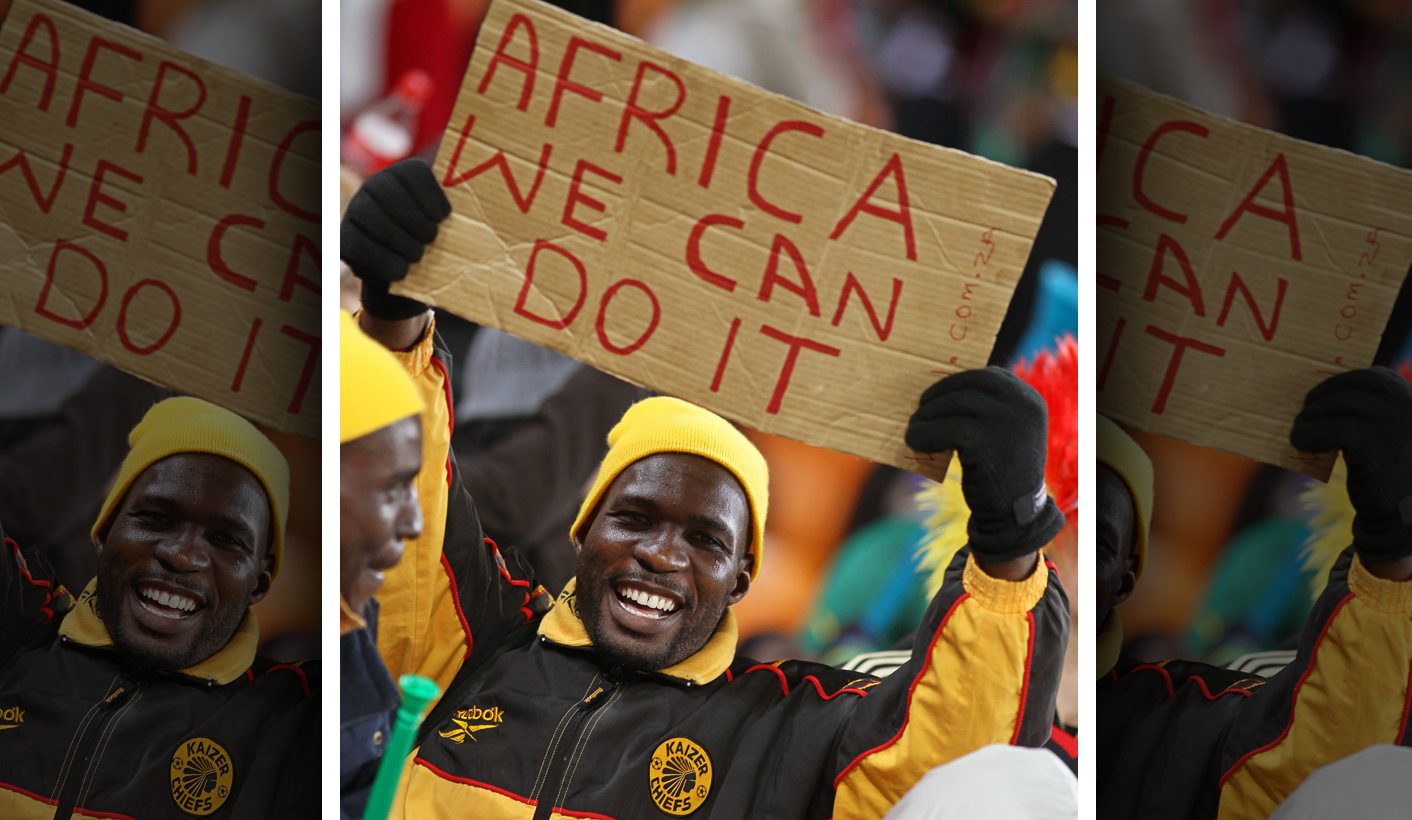 The introduction of a universal cash transfer, predominantly funded through extractive industries, will be a remarkable stride towards poverty eradication, reduced inequalities among Africans, equal economic participation and overall African unity. By NKATEKO CHAUKE.

A functioning social protection system to the benefit of all who reside on the continent should not be reduced to handouts to the poor, but rather conceptualised and accepted as a developmental policy mechanism to promote economic justice, reduce poverty and inequality and stimulate human and economic integration, as well as harness social cohesion across our porous regional borders.

Experiences with social grants in countries such as Namibia, South Africa and Malawi have shown the importance of alternative social protection initiatives such an SADC Basic Income Grant (BIG) to tackle poverty.

The SADC BIG Coalition shares a common vision to eradicate poverty and reduce inequality in SADC and promote the rollout of social protection in the region in accordance with the SADC Social Charter. This will enable the continent’s poorest households to better meet their basic needs through providing everyone with a minimum level of income, thus affirming and supporting the inherent dignity for all.

The Organisation of African Unity, precursor of the African Unon, was founded on 25 May, 1963, a significant milestone in the process of bringing the continent of Africa together to collectively address the challenges it has faced.

There is some significance in the name “Organisation of African Unity” that resonates with an identity Africans have long envisaged. What is striking for us as Africans today is the sense that we have long forgotten who we are. The sense of belonging, ownership and unity that was inherited from our prolonged struggle for independence remains a distant memory to our fathers who continue to work the land that does not offer them enough to feed their families; to our mothers whose hearts continue to ache from witnessing their children sleep on empty stomachs; to our children who aspire to learn but are not afforded an equal opportunity to do so, and to our brothers and sisters who are unemployed and are forced to resort to destructive patterns of behaviour to support their families.

We do, however, have an opportunity to actively reshape and advocate for unifying communities which have been destroyed by these conflicts, deepened by cyclical poverty and inequality. Former UN Secretary-General, Kofi Annan, astutely stated that “when economic conditions are difficult, people tend to be less generous and protect themselves; the question of solidarity doesn’t mean much to them at that time”. Where is the African unity that our continent’s leaders vibrantly dreamt of embedding in our society’s social fabric in 1963?

An established culture of people-to-people solidarity should safeguard human rights and at the same time protect and promote the values of an open and democratic society. Engaging in long-term initiatives that harness solidarity among communities – which include integrating a universal cash transfer to Africa’s population in the continent’s development framework to break the poverty trap – will better generate a culture of people that are collective agents of change who can equally participate in the growth of the continent’s economy while bridging the divide caused by poverty and inequality.

This reinforces the notion of Ubuntu. Through the realisation of a common vision and a consolidation of national interests – with more robust social protection programmes that will ensure the redistribution of of the proceeds of extractive industries to break the crippling levels of poverty and inequality – a unified culture of people will support a long-term agenda for transformation in Africa for the achievement of sustainable development and integration.

Marshalled by an established framework that is centred on objectives of societal transformation; entrenching tolerance within and across communities, and capitalising on differences as a form of social capital, Africans should begin to envisage African unity, one that is inclusive of a universal cash transfer for poverty eradication, equity and equality and social cohesion as the pinnacles of sustainable development. As such, the support and participation of organs of state, civil society and even the business community in efforts to build a common identity that transcends physical borders throughout the region and continent remains a pertinent endeavour that all Africans aspire to. Let us promote this vision on Africa Day. DM

Nkateko Chauke is the SADC BIG Campaign Co-ordinator at Studies in Poverty and Inequality Institute, a South African think-tank specialising in research and analysis of poverty in sub-Saharan Africa.