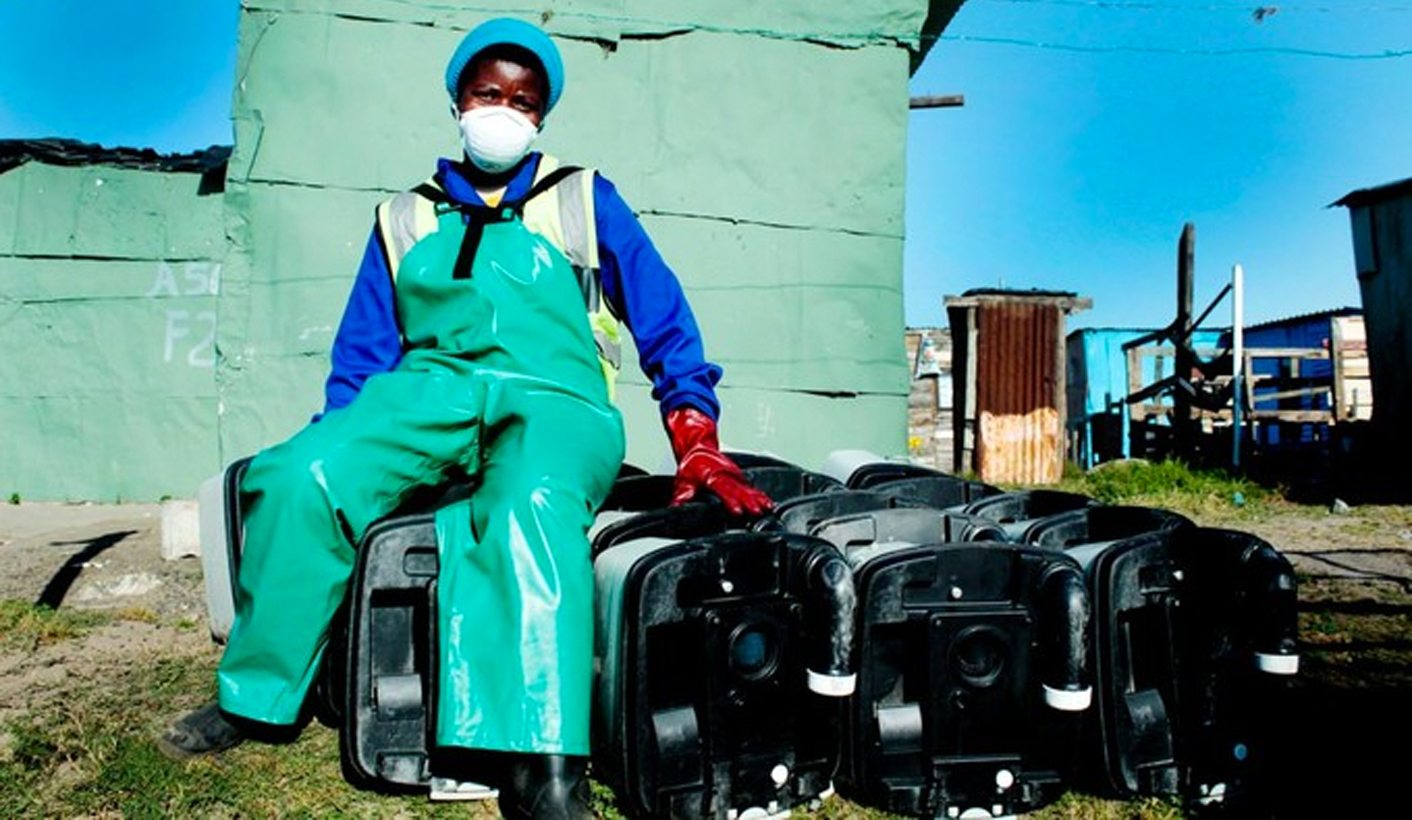 The City of Cape Town and the Social Justice Coalition are at loggerheads over whether the City is doing enough to improve sanitation for informal settlement residents. MASIZOLE MNQASELA responds to the International Budget Partnership and the SJC. By GROUNDUP.

First published by GroundUp. The author is a Member of Parliament and the DA Western Cape Spokesperson on Local Government.

The article by the International Budget Partnership on a sanitation report by Cornerstone Economic Research has been highly misleading. A recent research report has shown that women are at high risk of rape as they walk to and from toilets. Subsequent media reports wrongly portray the City of Cape Town as failing to spend its budget on sanitation infrastructure in informal settlements.

As chairperson of the Standing Committee on Local Government in the Western Cape Provincial Government, I will invite the relevant stakeholders to engage in a round table discussion where we can discuss the findings in the Cornerstone Economic Research report.

DA-run governments prioritise water and sanitation delivery more than other governments, and the Cornerstone report on City of Cape Town (CoCT) confirms this. The report states that it “spends 6% of its operational budget on the provision of free basic services (which includes sanitation). This is the highest level among the metros, and indicates that the CoCT is prioritising the provision of free basic services within its budget”.

The following finding further proves how the Cornerstone report prioritises basic services: “Over the five-year period 2013/14 to 2017/18, the CoCT is planning to spend R3.6-billion on sewerage and reticulation capital projects. This is more than any other metro. It represents 14.8 percent of the CoCT’s capital budget of R24.5-billion planned over the five years. This is a significant commitment to improving sanitation-related infrastructure”.

To further prove that the City of Cape Town has the interest of its poor residents at heart and despite the fact that growth in households is much faster than the growth in the allocation it is receiving in transfer from national government, it spends much more on free basic services than the other cities.

The IBP also claims that the research by Cornerstone shows that it is not true that floodplains and privately owned land make it impossible for them to spend more on flushing toilets in informal settlements. But for those who bother to read the report, it’s clear that there is no such findings. The City of Cape Town spends far more than any metro on free and basic services, it also spends by far the most of its budget on creating new sanitary infrastructure for the poor. It is not a lack of will on the part of the City to deliver more flushing toilets, it is just the fact that although it does more than any other metro, the backlog and influx of new residents is so high, there has to be a priority. Again the report by Cornerstone is reflecting the progress made by the City: “It shows the progress the CoCT is making in addressing basic service delivery backlogs related to access to sanitation/sewerage services.”

The DA in the Western Cape welcomes the contribution the research commissioned by the International Budget Partnership in partnership with the Social Justice Coalition. Finding innovative ways of delivering basic sanitation services is a constructive contribution. What we do not welcome is the misrepresentation of the findings to suit an underhanded narrative, especially when the report explicitly states a different reality.

The pressure on government to deliver water and sanitation with dignity is immense. Hopefully we can engage each other in a constructive manner going forward, to find solutions instead of resorting to a blame game. DM

Photo: The City of Cape Town and the SJC are at loggerheads over whether the City is doing enough to improve sanitation for informal settlement residents. Photo: Masixole Feni