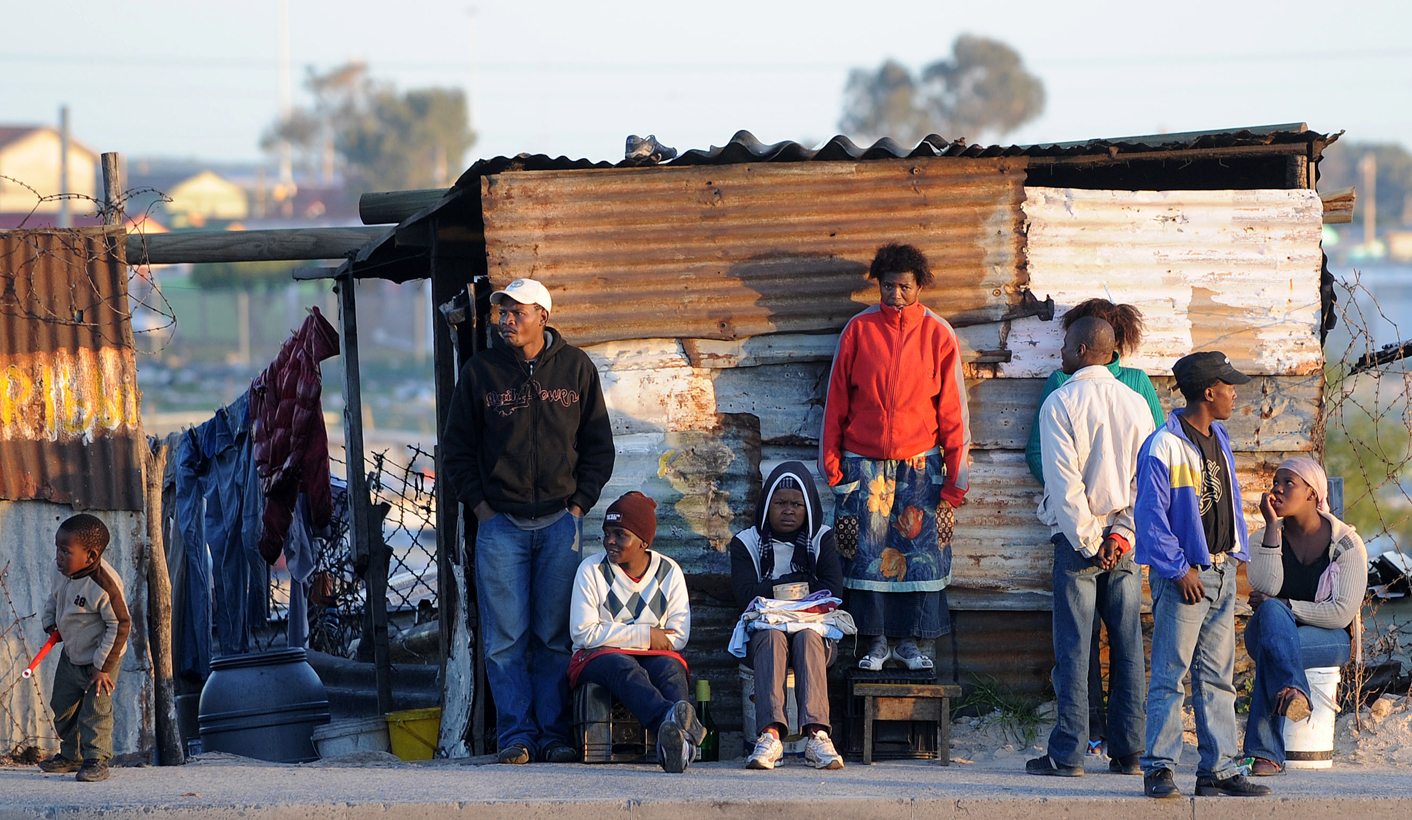 The International Budget Partnership responds to the City of Cape Town’s claim that activists don’t understand the city’s budget. By Albert van Zyl and Jessica Taylor for GROUNDUP.

The International Budget Partnership works with ordinary people to understand government budgets in over one hundred countries. For this reason we have worked with both the City of Cape Town and the Social Justice Coalition to support public engagement with the City’s budget.

Recently, we have become concerned with the City’s claims that the Social Justice Coalition (SJC) has misunderstood or misrepresented the City’s budget.

We have verified that all the budget figures that the SJC refers to in its budget submission are technically accurate, so we are not concerned about misreading or misrepresentation on their side. We are a lot more concerned by the City’s allegation because it reinforces the idea that reading and understanding government budgets is reserved for those in government with technical know-how. This is not the case.

But don’t take our word for it, judge for yourself. With a few simple guidelines we will show you how to read the City’s budget, and you can see for yourself the evidence upon which the SJC’s concerns are based.

You can get the 2016/2017 draft budget on the City’s website here. Once you open it, you will quickly see that it has two important parts: the capital budget and the operating budget.

The operating budget gives money for day to day or recurring costs, such as maintenance and salaries. The operating budget is also used by the City to pay private service providers, like the ones who deliver the blue plastic chemical toilets to Khayelitsha.

If you turn to page 42 of Annexure 1 of the draft budget, you will find yourself in the Water and Sanitation capital budget. The capital budget contains all the assets that the Water and Sanitation Department is planning to spend money on this year. On the very last line of page 42 you will see an item called “informal settlement sanitation installation”. This is the money for building full flush toilets in informal settlements. Next to this item you will see an amount of R15-million for 2016/2017. This R15-million is the money allocated for building new flushing toilets, in the 204 informal settlements across the City, in the coming financial year.

What you won’t see on page 42 is that over the last 10 years the amount for flushing toilets has hardly changed, and that the amount for this year is significantly less than the City budgeted last year. What you will see, if you turn to page 50, is that this R15-million is just 1% of the total amount of the Water and Sanitation capital budget of R1.5-billion.

The last number to consider, which puts all this into perspective, is in the draft budget on page 182. It shows that informal households make up 21% of total households in the City. So the City is spending 1% of its capital budget for sanitation on 21% of the households in the City. The City has often argued that physical impediments such as floodplains and privately owned land make it impossible for them to spend more on flushing toilets in informal settlements, but research conducted by Cornerstone Economic Research in the City of Cape Town shows that this is not true.

To read about the Water and Sanitation operating budget you can turn to page 146 of the draft budget, but you won’t find any reference to the specific amounts spent on sanitation in informal settlements. The City doesn’t include this level of detail in its operating budget, which makes it difficult for the public to keep track of these operating allocations. What we do know from Cornerstone’s research is that outsourced sanitation solutions paid for out of the operating budget, like the blue plastic chemical toilets, are significantly more expensive than the full flush toilets, which means more money for fewer services.

What the SJC has shown us with their comments on the City’s draft budget is that it is possible for every Cape Town resident to go to the budget and see for themselves what the City’s priorities are. Yes, the availability of budget information is a challenge, but the SJC has made technically sound budget arguments that are based on figures clearly visible in the City’s 2016/2017 budget.

We should all commend the SJC for their work on engaging with the City’s budget, as well as thousands of residents who submitted budget proposals through the SJC. It would be good for the City of Cape Town to engage with these inputs in a meaningful way and to encourage more of the city’s residents to participate in the budget process. International research shows that meaningful engagement of this kind leads to better public spending and improved service delivery.

The authors are with the International Budget Partnership.