Op-Ed: Somaliland at 25 – time for the word community to support peace in the Horn of Africa 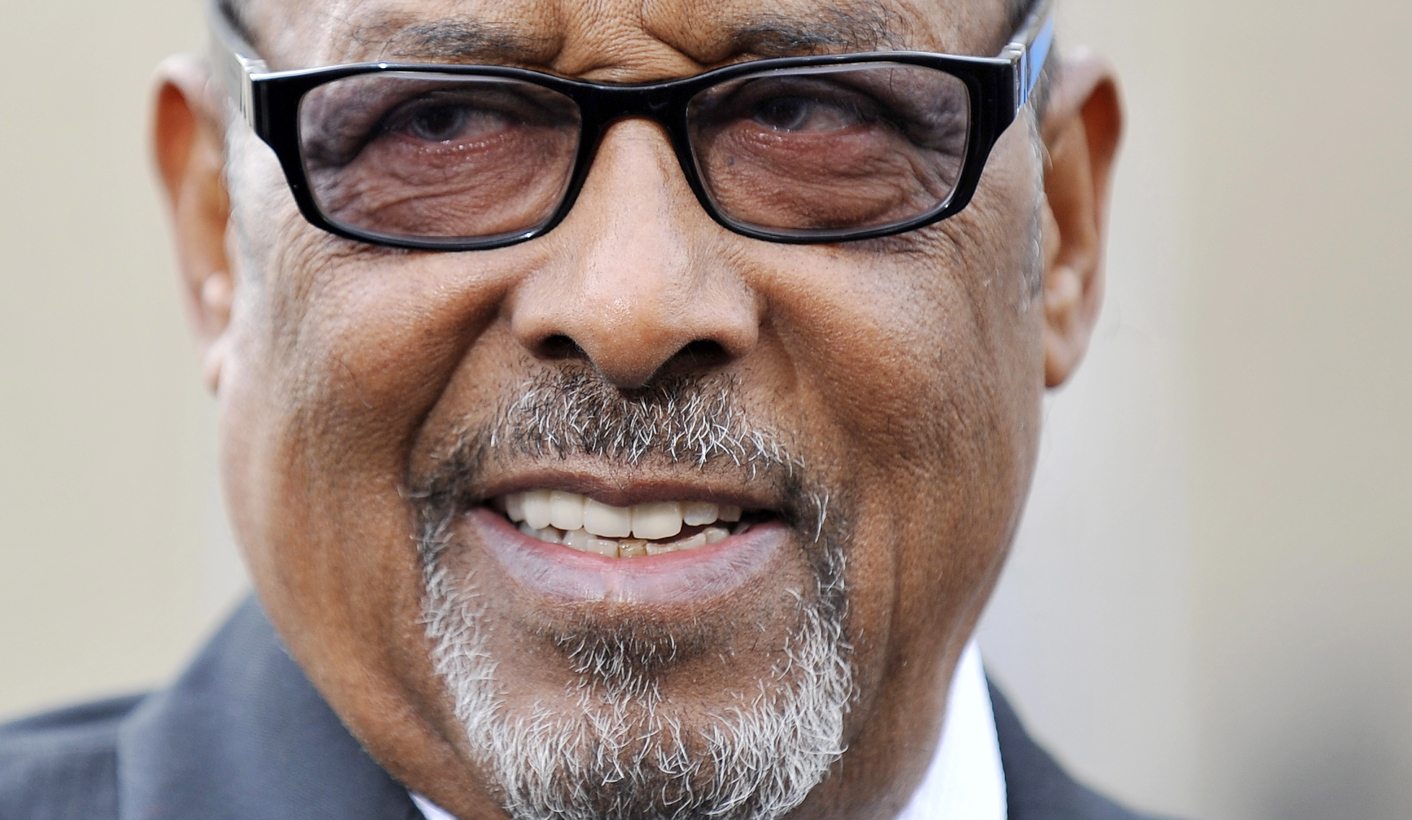 This week, Somaliland celebrated 25 years of independence – an independence that the international community does not recognise. President of the self-declared republic AHMED MM SILANYO argues that international recognition is long overdue.

Ahmed Mohamed Mohamoud Silanyo was elected as President of Somaliland in elections in 2010. He was a pivotal figure in the peace processes which brought peace to the conflict-ravaged region following the collapse of the Siyad Barre Regime and led to the creation of the Republic of Somaliland in 1991.

Last week Somaliland marked 25 years as an independent state. Wherever we are in the world, you will find Somalilanders decked out in red, white and green and dancing, singing and celebrating.

And we have good reason to celebrate. Somalilanders have overcome terrible adversity to build peace and democracy in a region scarred by conflict. After the remarkable achievement of bringing a quarter-century of stability to a volatile region it’s now time for Somaliland to be formally recognised and have its voice heard on the international stage.

Somaliland is a state of 3.5-million people in the Horn of Africa adjacent to the Gulf of Aden. A former British Protectorate which won its independence on 26 June 1960, Somaliland entered into a voluntary union with the former Italian Somalia seven days later. It was a disastrous mistake which led to systematic discrimination at the hands of Siyad Barre’s regime in Mogadishu and a civil war in which over 50,000 Somalilanders lost their lives. With the collapse of the regime, Somalilanders exercised their right to self-determination, dissolved their failed union with Somalia on 18 May 1991 and reclaimed their independence.

Today Somaliland is focused on economic development and regional stability. We want to maintain the domestic peace that we have built for ourselves and live in harmony with our neighbours. That peace comes from locally-driven, grassroots solutions and our development successes are the fruit of self-reliance and solidarity.

In a region that has struggled to provide good governance, Somaliland stands out as an exception. Power changes hands peacefully in internationally monitored elections, and despite capacity constraints, the government delivers services to the people, including free primary school education for boys and girls.

Given the threats it faces, Somaliland delivers a high level of security for its people and represents a safe haven in a volatile region. Our people co-operate with our security forces to prevent al-Shabaab getting a foothold. Meanwhile, Somaliland plays an active role in international efforts to combat extremism and piracy in the Horn of Africa as a responsible regional actor.

Although Somaliland resumed its independence 25 years ago and despite its exceptionally strong legal basis for statehood under customary international law, Somaliland is still denied international recognition. This is both deeply unjust and short-sighted. Moreover, if Somaliland were recognised it would be able to access international credit and would be more successful in attracting foreign direct investment, strengthening our economy and creating jobs for our young people, some of whom have become migrants and lost their lives in attempts to emigrate to Europe in search of employment. Others could be tempted to join extremist movements out of desperation.

Our exclusion from international forums denies our people the right to be represented and heard on issues of global concern. While Somaliland suffered from a serious climate-induced drought this year, causing widespread loss of livestock and livelihoods, we had no opportunity to contribute to the recent climate change talks in Paris. Somaliland also has many lessons to offer from our experience of peace-building, conflict resolution and democratic governance – if the world chooses to listen.

We want to see a stable and peaceful Somalia, but we do not believe that Somaliland’s integration into Somalia is required in order for that stability and peace to be achieved. On the contrary, it is likely to destabilise Somaliland without achieving lasting peace in Somalia. Somaliland is ready and willing to play a role in promoting a solution, but it must be a solution built on consent and which takes into account the realities on the ground.

I have always been struck by the great sense of solidarity that exists around the world with those suffering political injustice. In Somaliland, we draw inspiration from the support for the campaign against apartheid in South Africa. We are confident that when people learn of Somaliland’s remarkable story they will be inclined to support our long overdue recognition and maintain the peace that we have built in the Horn of Africa.

We chose the path of independence 25 years ago and cannot turn back. To do so would be to erase the memory of our journey, all of our hard-won successes to date, and deny our political reality. On May 18 the people of Somaliland celebrated. We invite you to join the party next year! DM