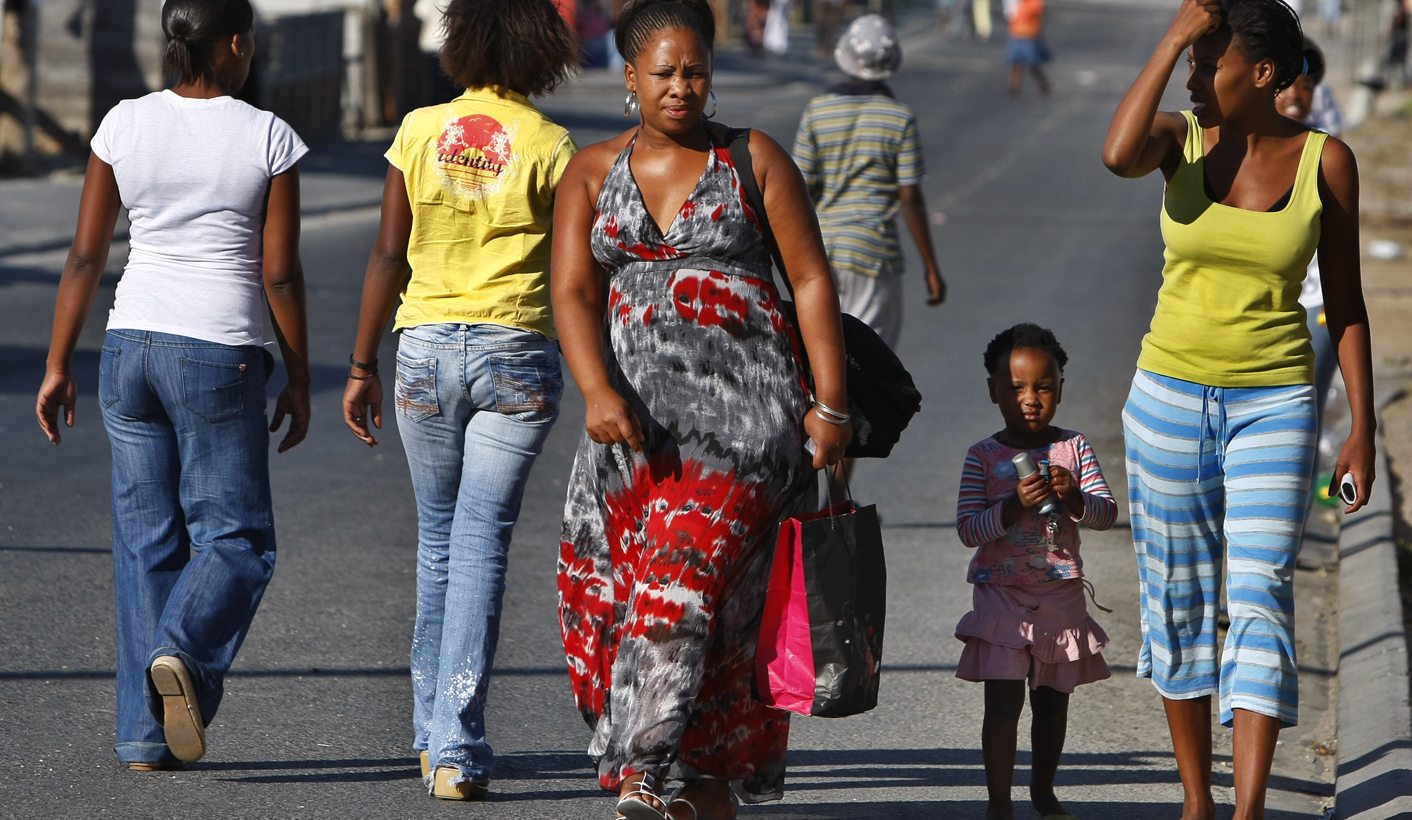 The unmet need for contraception among women between the ages of 15 and 19 globally leads to 10.2-million unintended pregnancies each year, with young women in rural areas worst affected, according to a report released last week.

“The best investment one can make in women’s health is investing in family planning, it’s a low investment with a high return,” said Marleen Temmerman, Chair of the Department of Obstetrics and Gynaecology at the Aka Khan University in Nairobi. Formerly the Director of the Department of Reproductive Health and Research at the World Health Organisation (WHO), Temmerman has a long legacy of advocating for the contraceptive needs of women and girls to be met.

Temmerman was speaking at the Women Deliver conference in Copenhagen last week where more than 5,000 policymakers, civil society representatives and healthcare professionals gathered. Billed as the largest conference of its kind in a decade, the focus was on how to prioritise the rights of women and children as the world strives to realise the 17 new Sustainable Development Goals (SDGs) including goal 5, the realisation of gender equity.

A recent report by US sexual and reproductive health and rights organisation, the Guttmacher Institute, found that closing the contraception gap – and in turn increasing the chance of women and girls to have agency over their own sexual rights – will require the world to increase spending on contraception by about R9-billion, or about R300 per woman per year. A negligible amount.

“The world knows that you have to invest in contraception, and it’s not expensive to do so, if you wanted to reach every woman with a modern contraceptive,” said Nozer Sheriar, Former Secretary-General of the Federation of Obstetric and Gynecological Societies of India.

Based on more than 130 national surveys, the report found that more than 38-million young women need contraceptives to avoid unintended pregnancy but less than half are accessing an effective method.

Guttmacher Institute President and CEO Ann Starrs said the investment will have high returns because “helping adolescent women avoid unintended pregnancy and childbearing has a profound impact on their lives, enabling them to achieve greater educational attainment, better economic opportunities and healthier lives”.

“Across all regions those from poorer households and those who are living in rural areas are more likely to have become mothers compared to those in better off households and in urban areas,” said Guttmacher Institute Director of International Research Akinrinola Bankole.

“There must be an effort to increase high quality contraceptive services for adolescents.”

The elephant in the room, as the Women Deliver conference programme termed it, is abortion. But the elephant is certainly making itself hard to ignore, with about 56-million pregnancies being terminated globally every year. This means that a staggering quarter of all pregnancies end in abortion.

“A large part of these abortions, about eight in 10, happen as a result of an unmet need for contraception, which means there is a potential for preventing these abortions,” said Dr Bela Ganatra of the WHO’s Department of Reproductive Health and Research.

Almost 70 percent of sexually active young women in Africa who were surveyed for Guttmacher’s contraception gap report had no access to modern contraceptives such as the pill, condoms and hormonal implants.

An unmet need for contraception is leading to unplanned pregnancies that, in turn, can lead to both safe and unsafe abortions. Annually, 6.9-million women in developing countries are treated for complications from unsafe abortions, and African women account for almost a quarter of such cases.

“Whether health systems are weak or strong, whether abortion is legal or not, whatever the contraceptive prevalence rate is, women need to have access to safe abortion care,” said Dr Starrs.

Breaking out into song jovially during her role as master of ceremonies at the official closing ceremony, charismatic Kate Gilmore, Deputy High Commissioner for Human Rights at the UN refugee agency, summed up the message to perfection: “Just a spoonful of sexual reproductive health and rights makes inequality go down,” she sang, to thunderous applause. DM