Analysis: No country in the Sahel and Maghreb is immune from Al-Qaeda contagion 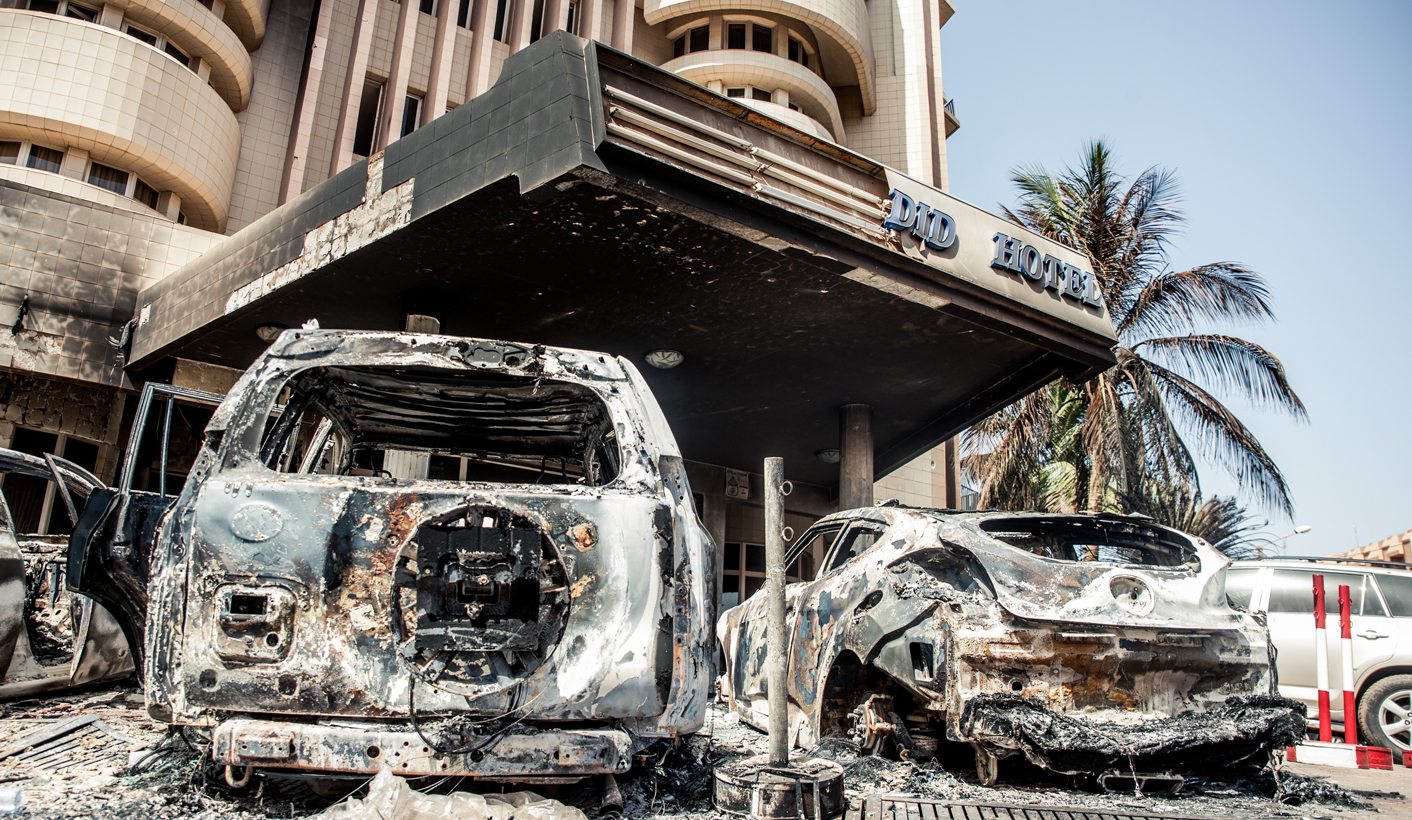 Given the key features of attacks by Al-Qaeda in the Islamic Maghreb to date, it becomes more apparent which countries could be targeted next by the Islamist group. In this regard, Senegal may be at a particular threat. By RYAN CUMMINGS and NICK PIPER

Al-Qaeda in the Islamic Maghreb (AQIM) demonstrated that it remains a force to be reckoned with by executing spectacular attacks in key areas in Mali, Burkina Faso and, most recently, Cote d’Ivoire. Many were surprised by the violence which targeted tourist-popular beachfronts and flagship hotels which had long been insulated from the myriad socio-political perils afflicting the states in which they existed. For some, however, the attacks were less anomalous but rather defined as the culmination of a long-brewing threat which had been inadequately addressed or even possibly neglected.

In Mali, AQIM has been particularly active since 2012 when a military coup and associated security vacuum afforded the organisation a foothold in the country. Although violence focused on militant strongholds in Mali’s desert north, a series of shootings in Bamako in early 2015 demonstrated that armed actors had the intent and operational capacity to target the Malian capital.

Likewise, in Burkina Faso, the threat of militancy was also rising. Prior to the assault on Ouagadougou’s Splendid Hotel and adjacent Cappuccino Café, Islamist militants had executed several attacks targeting both security and civilian interests in the country’s Oursi department bordering Mali. This included the August 2015 kidnapping of a Romanian national at a manganese mine near the settlement of Tambao.

In Côte d’Ivoire, security along the country’s northern border areas in the departments of Korhogo, Odienne and Kouto was increased in mid-2015. This was primarily due to the AQIM-aligned and Malian-based Ansar Dine group specifically threatening Côte d’Ivoire for its ongoing support to the Malian government counterterrorism operations. The jihadist threat to Côte d’Ivoire was demonstrated when Ansar Dine claimed responsibility for the July 2015 attack on the Malian town of Fakola, located about 15km from the Ivorian border.

In all of the aforementioned attacks, there were a number of similarities which, upon further inspection, may dictate where AQIM and its affiliates could strike next. The most conspicuous of these is geography. AQIM’s propensity to execute attacks appears to be tied to a target’s proximity to the group’s core operational bases in Mali. That country’s long and porous borders with Burkina Faso and Côte d’Ivoire likely played an important role in facilitating the movement of operational cells and other assets to these countries prior to the recent attacks. Moreover, spatial proximity dictates that Malian-based militants could have ethnic, tribal and familial ties in countries such as Burkina Faso and Côte d’Ivoire off which it can leverage to establish operational and logistical networks.

The place of target is another factor. Attacks have occurred in major political and commercial centres in Francophone countries that continue to have strong political, economic and military ties to France. This is probably in direct retaliation to the respective governments’ ongoing partnerships with France, with specific reference to their direct and tacit support of French-led counterterrorism operations targeting AQIM positions in Mali and the wider Sahel.

The choice of target further underlines the anti-French undertones. AQIM and its affiliates have sought vulnerable public venues popular with local and foreigners alike. However, a key feature of Bamako’s Radisson Blu Hotel, the Splendid Hotel and Cappuccino Café in Ouagadougou and the Grand-Bassam beachfront near Abidjan, is their popularity with French diplomats, holidaymakers and expatriates.

Given the key features of AQIM attacks to date, it becomes more apparent which countries could be targeted next by the Islamist group. In this regard, Senegal may be at a particular threat. The country’s involvement in regional counterterrorism initiatives, its status as a regional commercial hub and ongoing military alliances with Western powers, makes it an attractive target for Islamist extremists. A spate of terrorist arrests in the country, in addition to the precautionary bolstering of security at key locations and events, further reinforces the discernible terrorism threat Senegal faces.

Niger and Mauritania may also find themselves in AQIM’s crosshairs. Niger will be particularly susceptive, given previous operations by the group in the country. In perhaps the most significant recent incident, notorious jihadist commander and leader of al-Mourabitoun, Mokhtar Belmokhtar, orchestrated simultaneous attacks on the towns of Agadez and Arlit – one of which targeted a uranium mining facility operated by French mining company, Areva. The incident, which was claimed as an act of retaliation to France’s military presence in Mali, came three years after a group of seven foreign nationals were kidnapped by AQIM near Arlit.

Despite its proximity to Mali, its support of regional counterterrorism operations and its strong ties with France, Mauritania has been spared from attacks by AQIM and its affiliates. Initially thought to be down to the prowess of the country’s security forces, reports released earlier in 2016 indicate that Mauritania’s immunity may have been down to a deal its government brokered with AQIM’s leadership. If such a deal indeed exists, and the publicising thereof brings an end to the arrangement, Mauritania itself could be targeted in AQIM violence.

As AQIM continues to expand its operational presence across the expanse of the Sahel and Maghreb regions of the continent, no country within the region can consider itself immune from its deadly contagion. However, in assessing the threat, it is key to note that AQIM attacks are not random or lacking motivation. They have been designed and executed to send a very specific message to those receiving it. DM