GroundUp: Treatment for everyone with HIV will mean fewer new infections 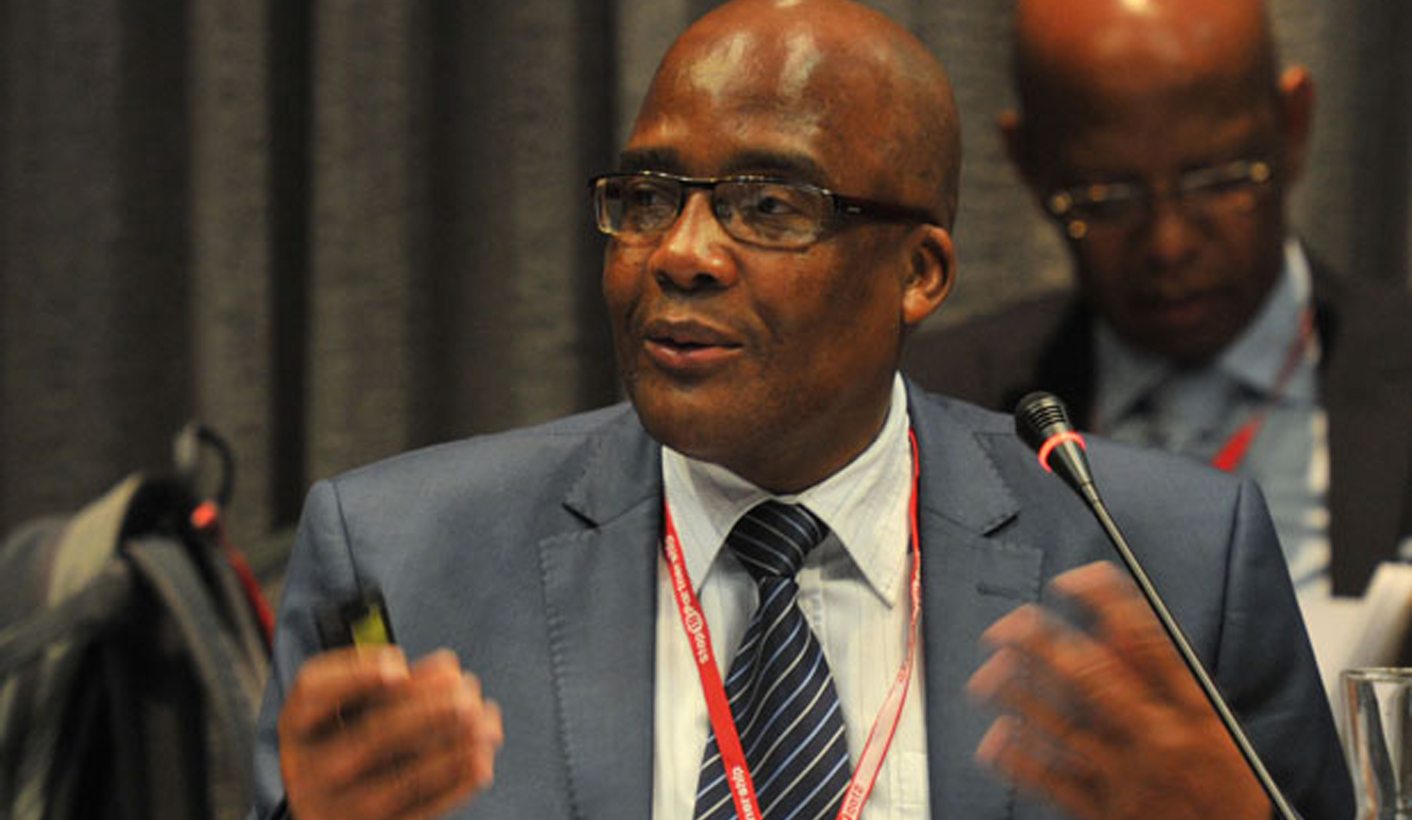 Minister of Health Aaron Motsoaledi announced on Tuesday that from September everyone with HIV will be offered antiretroviral treatment irrespective of how advanced the infection is in their bodies. By Nathan Geffen for GROUNDUP.

Currently, if you test positive for HIV, you have to wait until you become ill with an AIDS-related disease, or a measure of your immune system called the CD4 count falls below 500 cells per cubic millimetre. This change in policy, coupled with a programme to offer antiretroviral medicines to HIV-negative sex workers to reduce their risk of contracting HIV, will cost an additional R1-billion this year, says Motsoaledi.

It will be worth it. Many people with HIV will live longer or become ill less often. Also, many HIV infections will be prevented.

Until recently scientists were divided or unsure as to the best time to start treatment. But in August 2015, the results of two studies were published in the world’s leading medical journal. These showed beyond reasonable doubt that people with HIV benefit from starting treatment as soon as possible. One of these studies, known as START, is huge, with nearly 5,000 volunteers with HIV in 35 countries.

If you test HIV-positive or if you have been HIV-positive for a while but you’re still healthy and have a high CD4 count, what are the advantages of starting treatment now, rather than waiting? There are several.

First and most important, you will be less likely to become ill. Here’s how we know this:

Everyone who enrolled in the START study was an HIV-positive adult but without symptoms of AIDS. All 4,685 participants had high CD4 counts (above 500), meaning they were in the relatively early stages of HIV infection. They were randomly assigned to either start treatment immediately or to wait until they developed an AIDS-related illness or their CD4 counts dropped to 350 (the standard of care or better in all countries at the time the trial started). Everyone knew which group they were assigned to, and you could pull out of the trial or change your treatment option if you wished. The vast majority of participants stuck to the group they were assigned.

The findings were unequivocal: people who started treatment immediately did better. In the immediate treatment group, 42 people got ill or died, versus 96 in the delayed standard-of-care group. This is extremely unlikely to be due to chance. (As a sidenote, this result, like many others in HIV science, single-handedly destroys the position of the dangerous fringe group that argues that HIV is not the cause of AIDS and antiretrovirals should not be taken. The AIDS denialists cannot explain why a group that takes antiretrovirals earlier should do better than a group that delays treatment.)

Participants in START in the immediate group also reported better improvement in quality of life, on average, than participants in the delayed group.

This makes sense biologically. If you start treatment earlier, you will destroy most, but not all, of the HIV in your body sooner. Your body will not have to waste energy fighting millions of new copies of the virus every day.

Participants in the immediate treatment arm benefited irrespective of other factors such as whether they smoked and their state of health at the beginning of the trial. No matter how healthy you are, if you have HIV, you are likely to benefit from starting treatment as soon as possible.

People with HIV who take antiretroviral treatment and have therefore reduced the amount of HIV in their bodies to very low levels are much less likely to transmit HIV. This was proven in a clinical trial published in 2011. It showed that in couples where one partner was HIV-positive and the other not, that if the partner with HIV went onto treatment, the risk of infection for the HIV-negative partner became extremely small. This trial showed that treatment is prevention.

An important windfall the Department of Health is hoping for from the new policy, is that the number of new HIV infections will be massively reduced. This is not an idle hope. Numerous mathematical models predict this.

It’s important to use the best drugs

Antiretroviral drugs have improved tremendously since the first one, AZT, was approved in the United States in 1987. The days of these medicines being associated with frequent nasty side effects, sometimes fatal, are long gone. The current standard treatment regimen that new patients receive in South Africa consists of the drugs tenofovir, emtricitabine and efavirenz, all in one pill, taken once daily. This is a good regimen. However, it is not the best.

Efavirenz is an effective life-saving drug, much safer than most of the older antiretrovirals, but it does have psychiatric side effects in some people. For people who are healthy and starting HIV treatment early in their infection, these side effects might make immediate treatment less attractive. But, most participants in the immediate treatment group in START took efavirenz, and they did better than participants who delayed treatment.

We can improve upon efavirenz. There are newer drugs with even fewer side effects and that are also better at controlling HIV. While South Africa can’t move to these new drugs overnight (their are logistical challenges and they are more expensive currently), the Department of Health should aim to phase out efavirenz within the next few years.

While it’s great news that the Department of Health has brought its policy in line with the World Health Organisation’s recommendations (which were in turn changed because of START), there remain challenges. The cost is substantial, though hopefully much of this will be offset by fewer new infections.

At the moment, most people find out their HIV status at an advanced stage of the disease. If this new policy is going to truly benefit a lot of people, the department will have to go on a large testing drive; it did this a few years ago with some success.

In some poor rural areas with long queues of HIV-positive people needing to start treatment, the pressure on the clinics and hospitals will be great. Sicker patients will have to be prioritised: although START found that everyone should be treated, you’re still relatively unlikely to become very ill while you have a high CD4 count.

Also, there are some details to be worked out. Will people start treatment the day they test positive? What if they don’t wish to? Will mechanisms be implemented to follow up with people who haven’t started, so that they don’t slip through the cracks? Will CD4 count testing be done away with entirely?

Nevertheless, for many people, especially in urban areas where clinics have the capacity to take on many more patients, this will be a life-improving policy change. Well done to the minister and health department for moving to immediate treatment for everyone with HIV.

Disclosure: The author is on the Community Advisory Board of the non-profit organisation that runs the START study. DM