Five things you should know about the Tokyo 2020 corruption inquiry 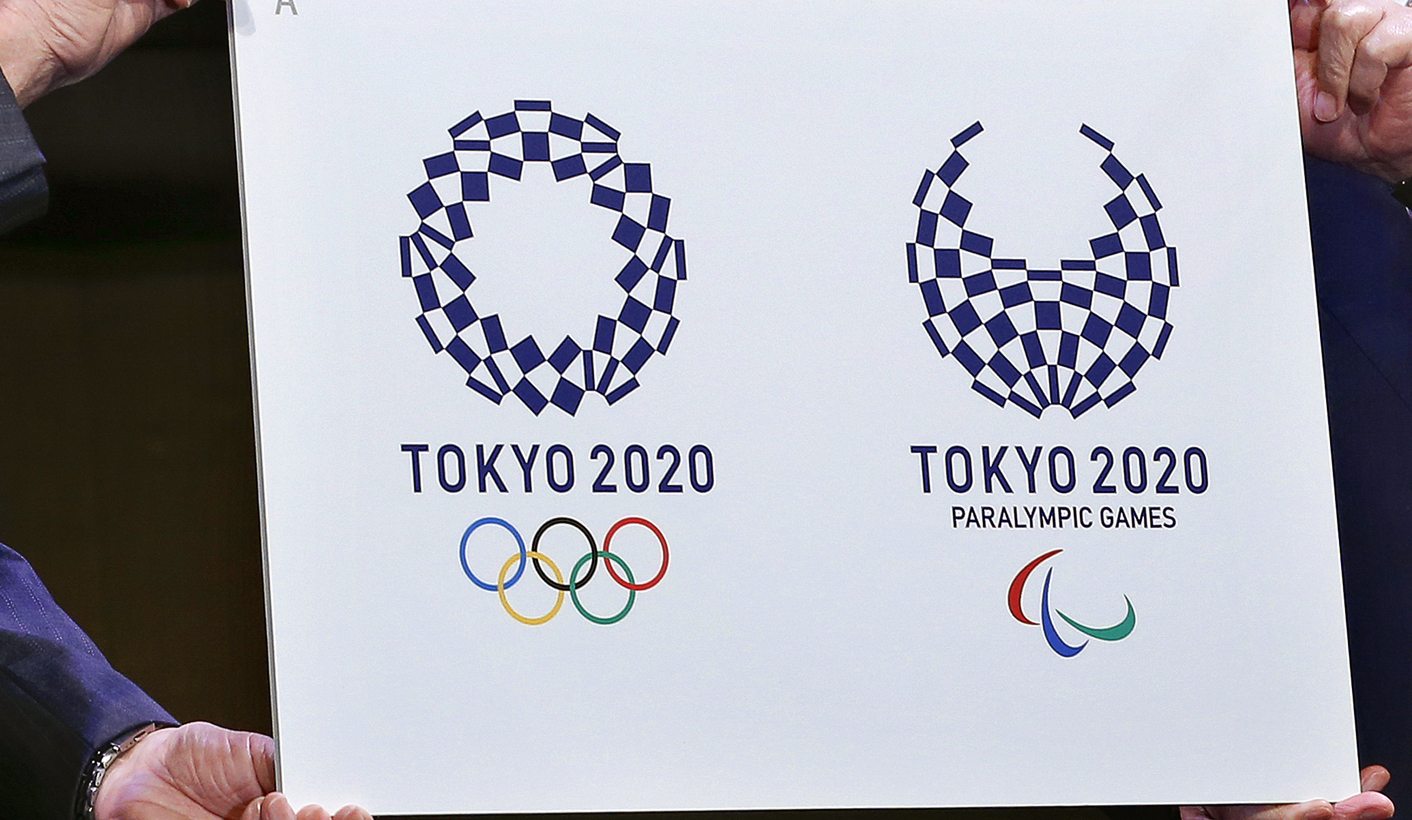 Last week, news broke that a seemingly dubious payment from the Tokyo 2020 Olympics bid committee to an even more dubious bank account is being investigated by French authorities. ANTOINETTE MULLER picks out the five things you should know about the saga.

Another day, another potentially dubious exchange of funds by one of world sport’s top governing bodies. This time, it’s the 2020 Tokyo Olympic Bidding committee who are under scrutiny.

A seven-figure sum was paid by the Tokyo Olympic bid team to a secret international account whose holder has links to the son of the disgraced former world athletics chief Lamine Diack. The news was revealed by The Guardian last week and French investigators have since revealed that they are indeed investigating the payment while former bid members confirmed that the payment was made but insist that it was all above board.

As with the ongoing Fifa saga, this is going to drag on for some time, but on the surface things look pretty grim for all those involved. Here’s what you need to know.

French authorities have confirmed they are investigating

Not long after The Guardian broke the news, French prosecutors confirmed that they were investigating possible offences. These include aggravated money laundering, and bribery. Payments of about $2-million were made under the phrase “Tokyo 2020 Olympic Game bid” either side of Tokyo’s successful bid to host the Games in September 2013 to a dubious bank account. French authorities found out about the payments in 2013 while investigating allegations that the IAAF covered up a Russian doping scandal.

The fact that these payments were made so close to the International Olympic Committee (IOC) the Games to Tokyo ahead of Madrid and Istanbul, as well as “important” parallel purchases in Paris from the Black Tidings account, is what prompted French authorities to probe further. The investigation was opened on 24 December 2015.

At the centre of the storm is the “Black Tidings” account, held in Singapore Ian Tan Tong Han. The account first came to investigators’ attention in 2014 when the House of Doping Cards started to collapse around the Russian Athletics Federation and the IAAF. It was discovered, among other things, that Russian athlete Liliya Shobukhova – the second fastest female marathon runner in history – paid €450,000 to senior Russian officials in exchange for covering up violations in her athlete biological passport. It was later revealed that Shobukhova was given a €300,000 refund (paid from the Black Tidings account) to accept a suspension as allegations of distortion gripped the IAAF.

Tan has close ties with some very dubious men

At the time of the bids, Tan was a consultant with Athlete Management Services (AMS), a company that was doing business with Dentsu Sport (a company which marketeted and deliver the commercial rights granted to it by the IAAF.

While there is nothing obviously wrong with that, it is Tan’s close ties with Papa Massata Diack, a former IAAF marketing executive and the son of the former president Lamine, which is cause for concern. Diack had carte blanche to seek sponsorship deals in developing markets.

Possible wrongdoing involving Lamine Diack and the 2020 Olympic bid race had already been cited in a World Anti-Doping Agency commission report into IAAF corruption published in January. A footnote to the report indicated that Diack would have been willing to sell his vote in exchange for a $5-million sponsorship of IAAF events.

While none of this implicates anyone, Tan’s alleged close friendship with the as well as his business interests in Senegal, the history of the Black Tidings and the fact that he had free access to top IAAF officials, certainly paints a curious picture.

Japanese officials say the payments were all above board

Unsurprisingly, the 2020 Tokyo bid committee said it had no clue about what was going on during the period of bidding. Hikariko Ono, a spokeswoman, told The Guardian: “The Tokyo 2020 Organising Committee has no means of knowing these allegations. We believe that the Games were awarded to Tokyo because the city presented the best bid.”

They have admitted making these payments, though. Former president of the Tokyo bid committee Tsunekazu Takeda and former director-general Nobumoto Higuchi said: “The payments mentioned in the media were a legitimate consultant’s fee paid to the service we received from Tan’s company. It followed a full and proper contract and the monies were fully audited.”

Doesn’t that remind you of the “legit African Diaspora” payment for the 2010 Soccer World Cup bid? DM

Photo: A file picture dated 25 April 2016 of the logos of the Tokyo 2020 Olympic (L) and Paralympic Games (R) during a presentation in Tokyo, Japan. An alleged payment of 1.3 million from the Tokyo 2020 Olympic bid team to an account linked to the son of former IAAF president Lamine Diack was apparently made during the race to host the 2020 Olympic Games, the Guardian newspaper claimed on 11 May 2016. EPA/KIMIMASA MAYAMA.