Health-E News: Bring in the specialists for National Health Insurance 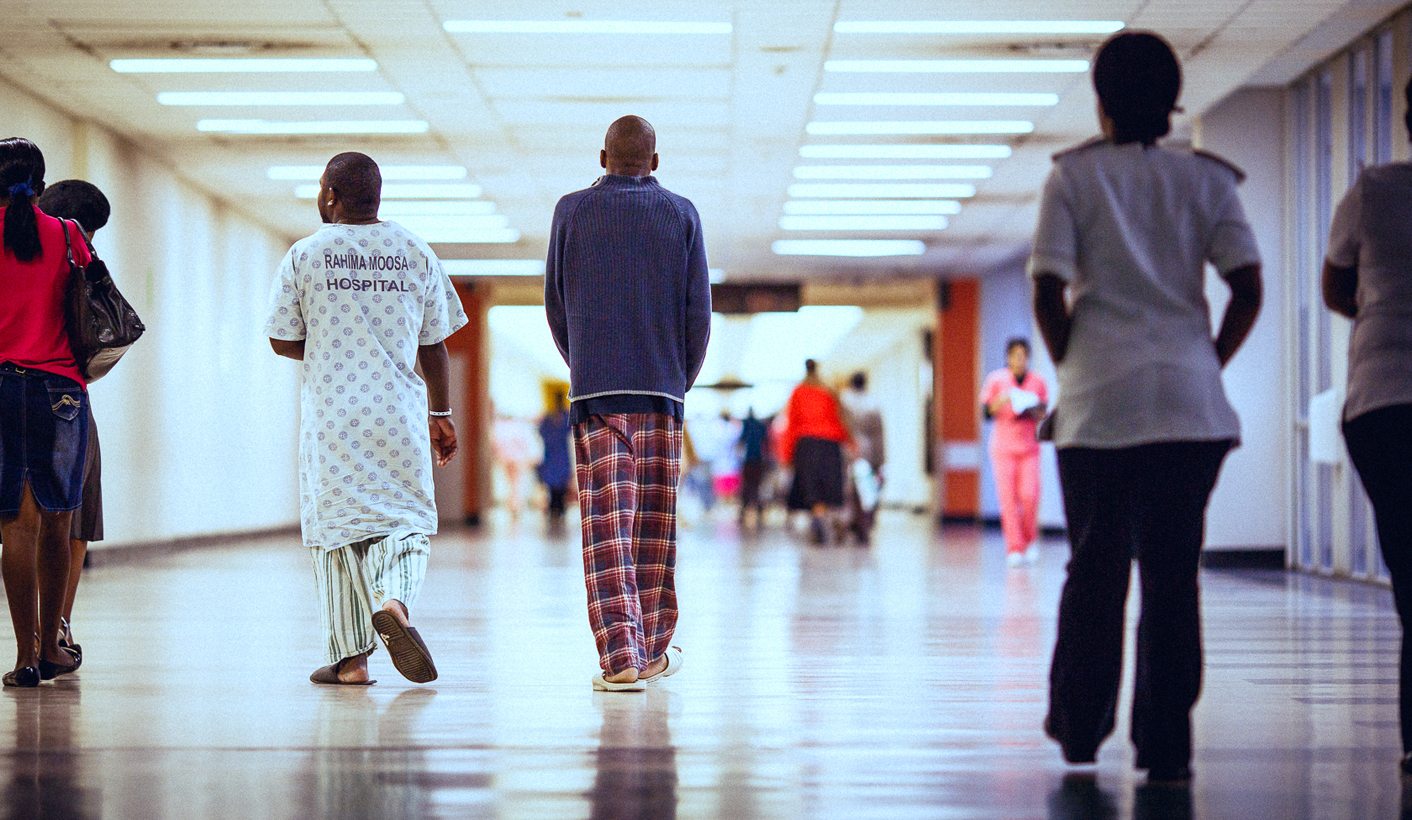 There’s a dire shortage of medical specialists, yet provinces have cut budgets for their training. Specialists need to be involved in planning the NHI rollout to prevent such things from happening, writes SA Society of Anaesthesiologists CEO NATALIE ZIMMELMAN for HEALTH-E NEWS.

In 2012, the National Department of Health unveiled the country’s first 10 districts to pilot a series of healthcare reforms under the banner of the National Health Insurance (NHI), which is aimed at ensuring equitable access to healthcare for all.

“Access to healthcare for all” is a very big statement, and making it real involves harnessing private, public, tertiary and funding. More than 10 years after the government committed itself to an NHI scheme, universal healthcare is a long way from being realised, and pilot sites and primary healthcare reforms remain just two components of it.

With the latest round of consultations under way as the 30 May deadline for comment on the department’s NHI White Paper inches closer, government must evaluate NHI progress so far before moving forward – and that includes the good and the bad. It should also involve calling in the specialists.

The establishment of the Office of Health Standards Compliance has been a great success. Tasked with ensuring that all of South Africa’s hospitals and clinics comply with minimum standards, the office has managed to inspect about 40% of the country’s health facilities in its first three years.

A partial success has also been the establishment of District Clinical Specialist Teams to improve the quality of healthcare and health outcomes for mothers, infants and children. Located in each health district, these teams are supposed to consist of a family physician, primary healthcare and paediatric nurses, obstetrician and gynaecologist, advanced midwife, and a paediatrician.

Each team is also supposed to have an anaesthesiologist, but most have none because the department has not managed to attract them from the public or private sectors in part due to a national shortage.

The Department of Health’s own Human Resource Development Strategy highlighted a shortage of 1 300 anaesthesiologists in South Africa as far back as 2012. Despite this recognition, training posts for this medical speciality, along with many others, have only contracted in the intervening years when they should have grown. This contraction in training posts is an unintended consequence of the NHI’s implementation.

The workforce – in other words, having the right people in the right places with the right skills – is a key principle underlying healthcare provision as a whole. However, the budget for some of the NHI initiatives, as well as initiatives meant to underpin the concept of universal health, such as focuses on primary healthcare and noncommunicable diseases, has to come from the provinces.

Owing to limited funding, however, provinces have cut funding to tertiary healthcare services, including their large teaching complexes. This has left our training institutions desperately under-resourced. That has a negative strategic impact on our long-term ability to provide quality healthcare to all.

The Department of Health has listened to the South African Society of Anaesthesiologists (SASA), which I represent, and other professional bodies. However, many of the medically trained participants in the working committees set up to oversee the NHI rollout are not actively working as practitioners. In most instances, it means they do not understand what it is like working at the coalface.

The NHI is more than the pilot programme and it is about more than primary healthcare. The NHI is not an event that will take place or a step that has to be taken, but a strategic, long-term process.

The South African Society of Anaesthesiologists calls on the government to evaluate progress so far before moving forward. We want to give the government the resources it needs to find solutions, through providing access to our practitioners.

We have committed to assisting government in identifying active and experienced clinicians to serve on these committees.

We want to be part of the process, and are therefore prepared to volunteer our time and expertise so that universal health coverage can be achieved sooner rather than later. DM Health-e