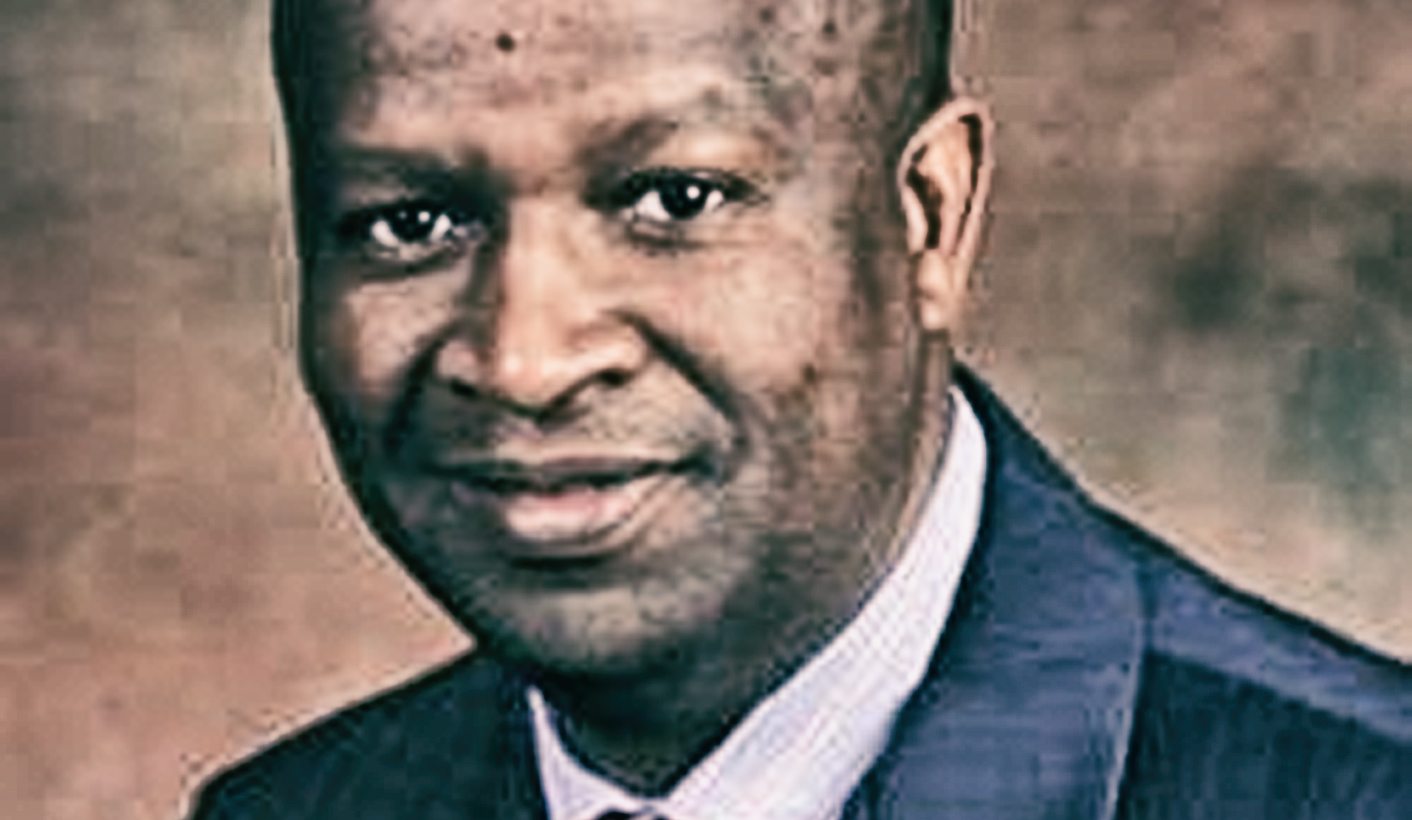 Roughly two years ago, Free State MEC for Health Dr Benny Malakoane did a favour for his political contact, Minister Mosebenzi Zwane. That favour may have cost a woman her life. We demand justice. By ANELE YAWA.

On 1 September 2014, the Treatment Action Campaign (TAC) laid charges of corruption against MEC Dr Benny Malakoane and other senior officials of the Free State health department. We charged that in June of 2014, MEC Malakoane and other department officials ordered an ICU bed in Dihlabeng Hospital be made available to a patient despite the fact that the responsible doctors at the hospital found the patient did not qualify for the bed. When the doctors explained to MEC Malakoane, himself a medical doctor, that the patient did not qualify for an ICU bed, the MEC replied he had promised the patient’s family the patient would be given the bed. The MEC then forced the patient to be admitted. As a result, an elderly woman with good chances of recovery was forced out of the ICU. She later died.

The undeserving recipient of the ICU bed was a relative of Mr Mosebenzi Zwane, then Free State MEC for Agriculture. Zwane has since been appointed to the Cabinet as Minister of Mineral Resources.

An ICU bed is a scarce and expensive resource. MEC Malakoane took it from someone in need and gave it to a relative of Minister Zwane in exchange for political favour.

An elderly woman may have died as a result. Her family deserves justice.

Yet, the police and Free State prosecuting authority have let more than 20 months pass since receiving the charges. The investigating officer has advised us the investigation remains incomplete. A key piece of the investigation, the subpoena of Minister Zwane, continues to be delayed. Nonetheless, we are aware that the evidence already available to the police is overwhelming. There is no principled reason to delay the finalisation of the investigation and prosecution of MEC Malakoane. That is why the TAC and others are marching both to the Park Road police station and the Free State Prosecuting Authority in Bloemfontein on Thursday to demand that the SAPS conclude their investigation and that the Prosecuting Authority reviews the evidence and commences a prosecution of MEC Malakoane.

MEC Malakoane may have a dark cloud hanging over him, but so does the political connection for whom he did the “favour”. Minister Zwane’s sudden appointment came amid allegations that his links with the Gupta family, which has interests in mining, motivated the promotion. The Public Protector is conducting an investigation into Zwane related to tax evasion by the undervaluing of his personal residence in Warden, where he allegedly built his home on municipal land. And as if that is not enough, Zwane and the Guptas are implicated in the R570-million Estina dairy project, in regard to which the National Treasury found extensive irregularities. And for good measure, Zwane was also implicated in allowing the Gupta wedding guests to famously land their plane at the Waterkloof air force base.

Malakoane’s bed-for-a-pal scandal is not an isolated case of state resources being abused in the Free State. The public protector recently released her report “State and Party Colours” which found that the Free State provincial government used Operation Hlasela to confuse the public into thinking government activities conducted under the project were activities of private parties who openly campaigned for the ANC while operating under the same Operation Hlasela banner in order to benefit the ANC in the 2011 municipal elections. This follows the public protector’s 2012 report, “Funding Fiasco in the Free State”, which found that the Moqhaka Local Municipality made unlawful payments to political parties for “electioneering” in the 2009 national elections.

In an even more disturbing case, the police arrested over 100 community healthcare workers for participating in a peaceful night vigil outside Bophelo House – the headquarters of the Free State Department of Health – in June 2014. The community healthcare workers were protesting against their unexplained and unfair dismissals earlier that year. Even though these mainly middle-aged women posed no threat to public safety or to any property, Free State police and prosecutors spent enormous time and resources to prosecute them. It is hard to see the arrests and prosecutions as anything but a vindictive abuse of state resources.

While it is obscene that the same zeal to prosecute middle-aged healthcare workers for peaceful protest has not been shown in relation to the charges brought against MEC Malakoane, such selective justice is unfortunately not surprising. Quite apart from the link to Minister Zwane, the Free State has become a prime example of state capture – for in the Free State, the state serves people like Malakoane and Zwane, and not ordinary people struggling to get by.

Apart from the charges brought by TAC, MEC Malakoane is on trial in another case altogether. On 16 May 2016, the National Prosecuting Authority is scheduled to finally begin its trial in State v Malakoane and 6 others (case no 308/2013). The prosecution alleges that Malakoane used his position as Municipal Manager of the Matjhabeng Local Municipality in 2007 and 2008 to conduct extensive fraud and corruption.

We will watch that trial with keen interest. We will also continue to ask the SAPS and the Prosecuting Authority why they are dragging their feet. We will continue to call for the dismissal of MEC Malakoane. While all the above should provide more than enough reason for him to be removed, there is of course the not so small matter of the ongoing collapse of the Free State healthcare system (we recently published an open letter calling for Malakoane to be removed before the start of the International AIDS Conference in July).

We also note that MEC Malakoane is inventing himself as a Facebook celebrity, using the provincial health department’s social media channels to report on meetings and visits to hospitals. The health system does not need Facebook likes, it needs real beds, drugs, health workers and accountability.

We’ve had enough of these abuses of power. We cannot fold our arms while our hard-won democracy is captured by corruption and our public healthcare system collapses. It is an insult to our years of struggle. We will go to our communities and mobilise – as we did this week in the Free State and as we will continue to do across the country. The time has come to return to the trenches. We are ready and committed to take on the many Malakoanes who are destroying our country. Our futures depend on it. DM

Anele Yawa is the General Secretary of the Treatment Action Campaign.