Necsa and Auditor-General clash over decommissioning an...

Necsa and Auditor-General clash over decommissioning and decontamination costs 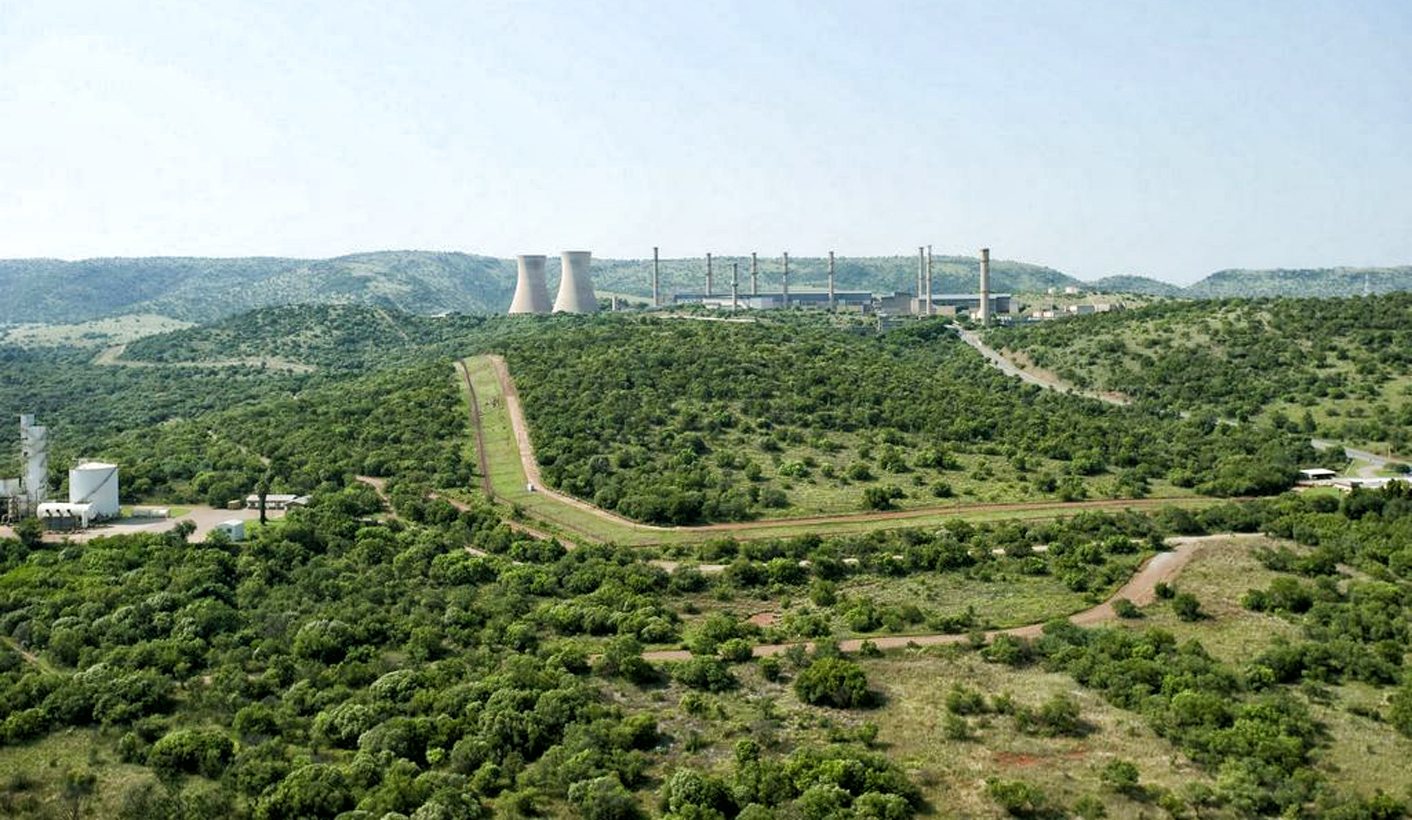 A year after the South African Nuclear Energy Corporation (Necsa) refused to sign off its 2014/15 annual report prepared by the Auditor-General for the financial year ending 31 March 2015, the same issue with the Auditor-General has hampered progress in respect of Necsa’s 2015/16 annual audit and financial report. By CHRIS YELLAND, investigative editor, EE Publishers.

The problem in signing off the 2014/15 financial report, which was also delaying progress with the 2015/16 audit and report, relates to a disagreement on how Necsa’s future decommissioning and decontamination costs at its Pelindaba site are to be determined, shared with government, accounted for and phased into the financials.

The way in which the Auditor-General determined and treated these decommissioning and decontamination costs in the 2014/15 audit and financials resulted in a significant financial liability for Necsa, which affected the audit opinion of the company as a going concern.

The disagreement with the Auditor General and the refusal by Necsa to sign off on its 2014/15 financials became so serious and intractable that Necsa commenced with a legal action challenging the Auditor-General’s interpretation and approach to accounting for the future decommissioning and decontamination costs.

In the meantime, the ongoing disagreement resulted in the Ernst & Young audit team, who act for the Auditor-General on the 2015/16 annual audit, being moved off site last week, while Necsa and the Auditor-General engaged further to try to reach some resolution on this matter.

These latest engagements between Necsa and the Auditor-General have resulted in the opening of renewed discussions on the 2014/15 audit, and have led to some progress in resolving the impasse and the withdrawal of the current legal action against the office of the Auditor-General.

Following a promise of new information from Necsa for consideration, the Auditor-General advised Necsa on 6 May 2016 that the Ernst & Young audit team would re-commence its work on the 2015/16 audit only when written confirmation had been received from the Necsa CEO that the legal action has been dropped.

Necsa chairman Dr Kelvin Kemm indicated today that Necsa had subsequently provided such written confirmation to the Auditor General on 7 May 2016, which will now enable the 2015/16 audit to proceed without further delay.

It would appear that, at least for now, the stumbling block preventing the signing off and submission to Parliament of Necsa’s 2014/15 and 2015/16 annual financial reports has been removed.

But it still remains to be seen as to how Necsa and the Auditor-General will deal with the thorny international problem of making adequate provision and accounting for future costs of nuclear decommissioning and decontamination in the years ahead.

Necsa’s position on the decommissioning and decontamination costs

Dr Kemm has stressed that the issues are of a technical and accounting nature that can be readily resolved, and that there are no financial problems at Necsa, nor any suggestion of fraud, mismanagement or wasteful expenditure.

First, there is a need by Necsa for agreement on the methodology of determining the actual value of the decommissioning and decontamination liability – not just for the currently commercially operational SAFARI 1 reactor and associated facilities, but also other legacy buildings, plant and equipment on the Pelindaba site. These include some of the “strategic activities” of the former apartheid government in respect of nuclear research, uranium enrichment and the nuclear weapons programme dating back about 50 years.

Then there is the issue of how the decommissioning and decontamination costs should be shared.

In an article in Business Day on 28 January 2016, Necsa’s former head of corporate services Ambassador Xolisa Mabhongo explained: “This is a liability that should be shared between Necsa and the government. We need to agree what is the responsibility of Necsa and what is the responsibility of the government. There is no agreement on that at the moment.”

Ambassador Mabhongo has since been appointed as the International Atomic Energy Agency (IAEA) ambassador to the United Nations, and has relocated to New York.

Necsa chairman Dr Kelvin Kemm says the Auditor-General had somehow arrived at a book entry to account for a speculated, long-term future liability which has not been scientifically determined using an agreed methodology.

“If treated in the normal accounting manner, this then looks like a huge financial loss, or huge real financial debt. This is not a correct reflection. I cannot allow the financials to be signed off with this large futuristic ‘debt’ in the books, which will no doubt just escalate with time,” he said.

Necsa is a state-owned company responsible for undertaking and promoting research and development in the field of nuclear energy and radiation sciences. It is responsible for processing source material, including uranium enrichment, and co-operating with other institutions, locally and abroad, on nuclear and related matters.

Necsa executes South Africa’s institutional nuclear responsibilities on behalf of government, including the country’s international obligations, nuclear decommissioning and nuclear waste management. In this regard, Necsa manages and operates the Vaalputs National Radioactive Waste Disposal Facility in the Northern Cape.

The company is responsible for the operation and utilisation of the 20 MW SAFARI-1 research reactor at Pelindaba. Through subsidiaries, it also engages in commercial business, supplying local and foreign markets with radiation-based products and services for healthcare, life sciences and industry, as well as fluorine-based products for a wide range of strategic industries. DM