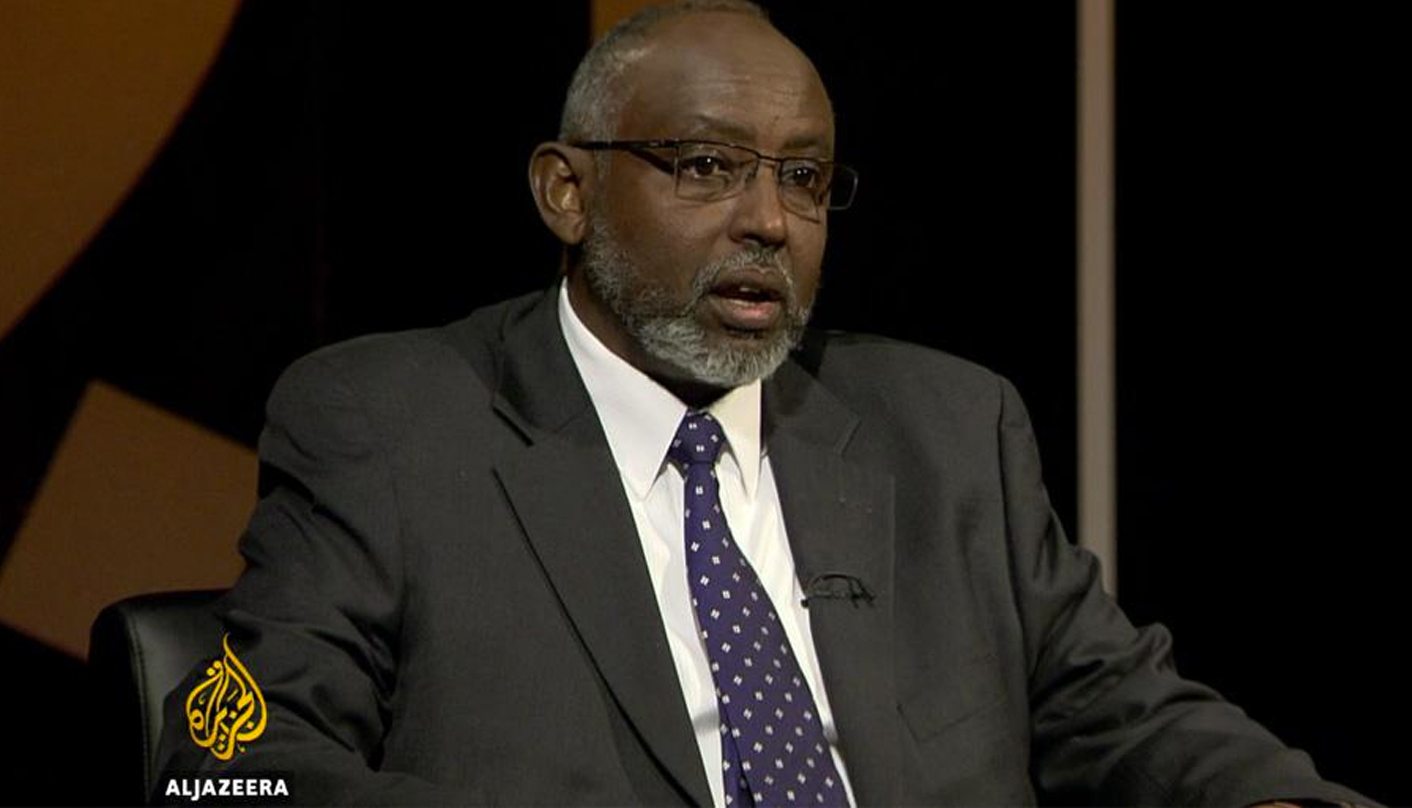 After 30 years of unsuccessful protests, even violence, Abdirahman Mahdi, the Ogaden National Liberation Front’s (ONLF) foreign secretary and founding member, denies it is time for the Somali rebel group to give up their dream of self-determination and warns of an Arab Spring-style insurrection in Ethiopia. Mahdi was interviewed by Al Jazeera’s MARTINE DENNIS.

The Ogaden National Liberation Front (ONLF) was founded in the mid-1980s and took up arms a decade later, fighting for self-determination for Ogaden, officially known as the Somali Region of Ethiopia. Thousands have died since then in a struggle that few outsiders are allowed to witness and which has received little meaningful international support.

After 30 years of unsuccessful protests, even violence, Mahdi denies it is time for the ONLF to give up their dream of self-determination.

“How long did South Africa [take to] defeat apartheid? When you are fighting for your rights, time is not an issue,” Mahdi said. “My father was fighting for our rights and my children will fight for our rights. For us, justice is the only solution. There is no other way.”

He denies that the ONLF is fighting for secession from Ethiopia.

“ONLF cannot decide what the Somali people want. What we are saying is let them be given their right to decide. For instance, the Scottish people decided that they want to be part of Britain… If I give you a choice to live together and you choose, then we can live together. But if I force you and try to use you as a slave, no one will accept. Free choice is not secession; it means you can choose to live side by side.”

Ethiopia is home to about 80 ethnic groups. Like the Somali Region where the ONLF is based, many have their own languages and customs. But Mahdi denies the ONLF vision of ethnic self-determination would lead to a divided Ethiopia split 80 ways.

“There is nothing wrong with federalism,” he says. “The issue is not ethnicity in Ethiopia; the issue is when one group wants to dominate the rest of the people. So we are going to dismantle that.”

He claims ONLF is an Africanist organisation. “We are all Africans… we believe in one African nation. There is no value in having little, little mini states.”

Instead, he says the ONLF is working with other ethnic groups in Ethiopia, with “peaceful mass demonstrations in front of Addis Ababa” planned.

“Our alliance is now expanding,” he says. “Like the Arab Spring, we are going to start insurrection all over the place. Ethiopia is now boiling. The regime is now in disarray; they’re divided. The people of Ethiopia have now risen up. They want their rights. We are tired of one clique dominating the rest of Ethiopia.”

For example, he points to the lack of resources provided by the Ethiopian government to the Somali Region, which is home to over 4-million people. “Until recently, we had only one secondary school after 100 years of Ethiopian occupation… We had one hospital… Our women have no maternity services.”

He adds that the region is under a trade and aid embargo, as well as a military occupation that he claims has seen 30% of the women raped and more than 30,000 people detained.

“How can you develop people you are raping?” he asks. He also claims 500 people have been killed since November.

“The only policy they have in the region is to dominate it, to exploit the oil, to consider the people as just a nuisance… Even if they allowed 10% of our rights in 1994, this fighting will not have started.”

In a tough interview, Mahdi denies allegations of human rights abuses; that he is out of touch with the people of the Somali region now that he lives in London; or that the ONLF is a pawn of Eritrea. DM