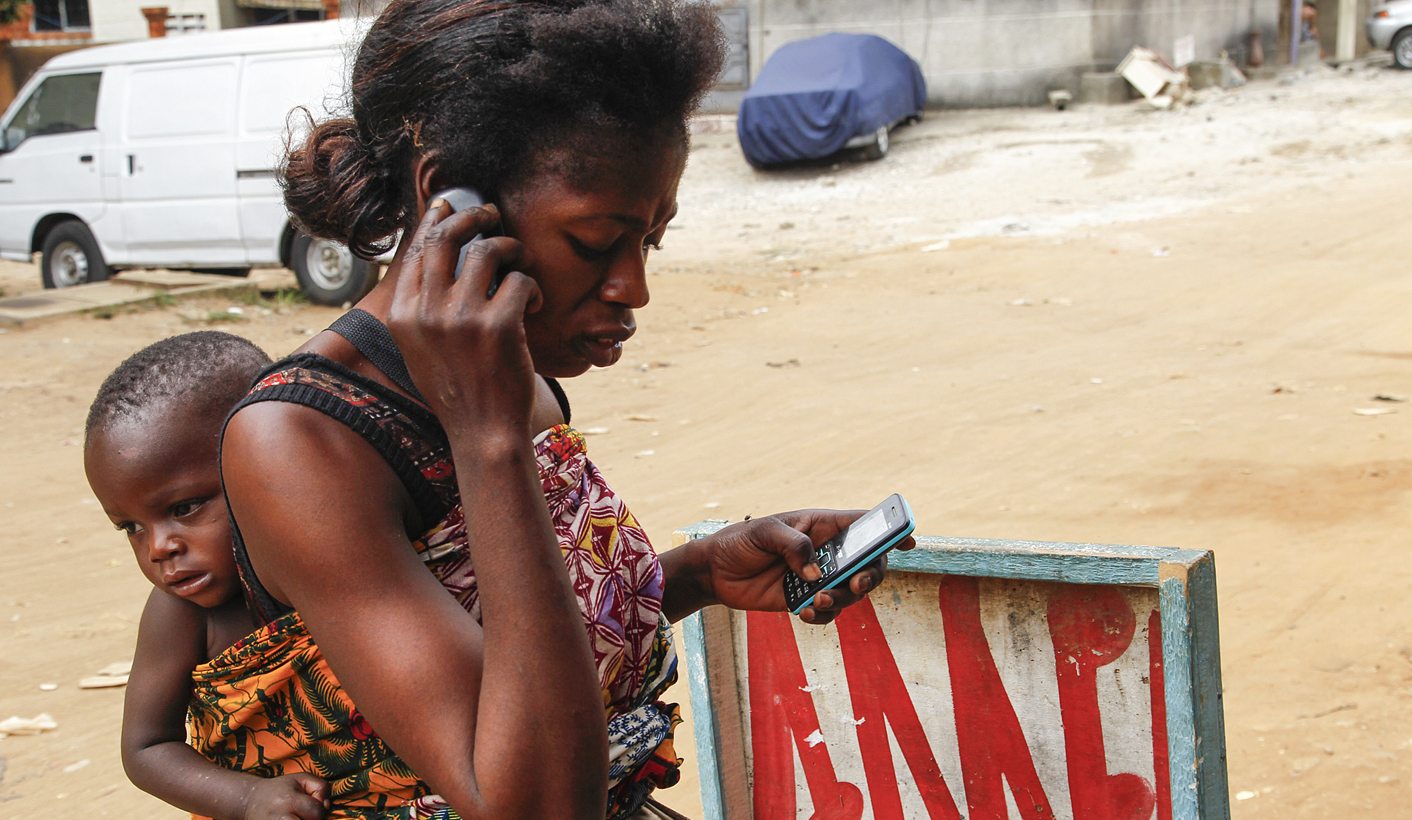 Development indicators remain rooted in the West, but African states can change that by adopting innovative methods of data collection, management and analysis. By ALANNA MARKLE for ISS TODAY.

The global boom in information and communication technologies brought with it a paradigm shift in our ability to collect and analyse data. In keeping with these trends, the Millennium Development Goals placed data at the centre of the development conversation.

Under the new Sustainable Development Agenda, with its ambitious goals and 169 associated targets, the focus on data-driven development promises to intensify. However, while the post-2015 agenda attempted to address the criticism that the Millennium Development Goals adopted a Western-centric approach to agenda-setting, it has barely responded to the critique that knowledge creation around development indicators remain rooted in the West.

Over the next 15 years, African states can change that. Doing so will require adopting innovative methods of data collection, management and analysis that make use of modern technologies. It will also demand investing in the capacity of national statistics offices.

Many refer to the shift in data collection and analysis as a “data revolution” in which there is unprecedented potential to mainstream the use of “big data” in areas such as marketing, government services and development. Big data is a somewhat nebulous term, but here it refers to large, complex datasets which are rapidly generated from electronic sources such as cellphones, social media and satellites.

Cellphone metadata and geospatial images are two types of big data currently being applied to development that probably hold the most promise for Africa. Cellphones are an ideal data source, thanks to their high adoption rate in African populations. According to the International Telecommunications Union (ITU), there are at least 50 mobile phone subscriptions per 100 people in 45 of Africa’s 54 countries, and 22 African countries have exceeded the global average of 107 per 100 people (people tend to have multiple subscriptions). Trends suggest that this number will continue to grow rapidly, followed by mobile broadband subscriptions.

Cellphone metadata is already being used around the world to track a range of indicators related to human development, including disease transmission, employment shocks, human mobility (e.g. during natural disasters) and income levels. Perhaps the most immediate application of such data in African countries is to locate pockets of poverty by analysing individuals’ airtime credit purchases and the length of calls; methods that have recently been studied in Côte d’Ivoire.

Researchers are also estimating poverty using geospatial data, as featured recently in the New York Times. Studies have used images of night-time electric lighting to estimate national economic growth with potentially greater accuracy than official statistics, and to measure poverty down to the square kilometre in Uganda. Daytime geospatial images have also been used to identify poverty based on housing characteristics such as roofing materials.

In addition, the Institute for Security Studies (ISS) has been exploring the potential of social media to inform African issues. It recently commissioned a study exploring why Nigerian social media users believe people join Boko Haram. The study was conducted by the South African research company Vibrand and identified, among other things, the principal frustrations that could lead people to join terrorist groups. These included drug addition, fuel prices, education, water availability and threats to personal safety. While this study was security-related, similar analyses could be used to identify development challenges, particularly in urban areas where broadband saturation is the highest.

Data can be acquired more cheaply from digital sources than means such as surveys and interviews, but it is also widely recognised that big data’s utility is in complementing, not replacing, more traditional data. Many African countries are missing what the Center for Global Development calls “building block” data, which are “intrinsically important to the calculation of almost any major economic or social welfare indicator”. For instance, between 2005 and 2015, only 29% of African countries published a household survey that included an education component. Education statistics, crime rates, live births and other building blocks may be difficult to capture using big data sources.

Here relatively low-cost technologies can again be of help, however. Tablets and notebook computers have made field-data collection more efficient and accurate, and offer the potential to combine big data with data collected in the field. The WASH-Liberia mapping project provides an example of one such effort. This state-run project uses Akvo Flow software to collect, analyse and display image data that is geographically referenced by communities who identify safe water sources in their area. The data is publically available on the project’s website, and can be regularly updated using a cellphone: technology that most Liberians can already access.

These examples illustrate opportunities for African governments and organisations to use technology to vastly improve the quantity and quality of data available to the public and policymakers. The reality is, though, that most large-scale, innovative data projects are being initiated by Western researchers and NGOs. To meaningfully engage in the data-driven development space, African states must invest in their national statistics offices (NSOs).

The Overseas Development Institute (ODI) performed a 2015 survey of NSO staff members around the world, and the results for Africa reveal that the continent’s data capacity leaves much to be desired. Many reported a severe lack of resources and skills. This is not to say there are no high-functioning NSOs in Africa – South Africa and Kenya are regional leaders in this area – but that NSOs able to produce regular, reliable data are the exception, not the rule.

According to the Centre for Global Development, limited autonomy and unstable budgets are the primary challenges faced by NSOs. Often NSOs are housed in other ministries, which may allocate them little funding or control over budgets. In response, NSOs must turn to irregular income streams from international donors, making long-term planning nearly impossible.

Because they lack autonomy, their agendas may also be primarily influenced by the presiding ministry or external donors, rather than by a broad-based domestic development agenda. This is particularly problematic in the era of big data, which introduces dangerous opportunities for the abuse or misuse of private, real-time information.

Why should African governments invest public funding into NSOs when they face innumerable development challenges? ODI identifies macro-economic growth, improved citizen-state relations, increased quality of life and livelihood opportunities, and early warning systems as areas that immediately benefit from the availability of data. The McKinsey Institute also published a 2013 estimate that open-source big data could make an annual contribution of at least $3-trillion to the global economy, over half of which would be outside the United States and Europe.

Alanna Markle is Consultant in the African Futures and Innovation Section, ISS, Pretoria.