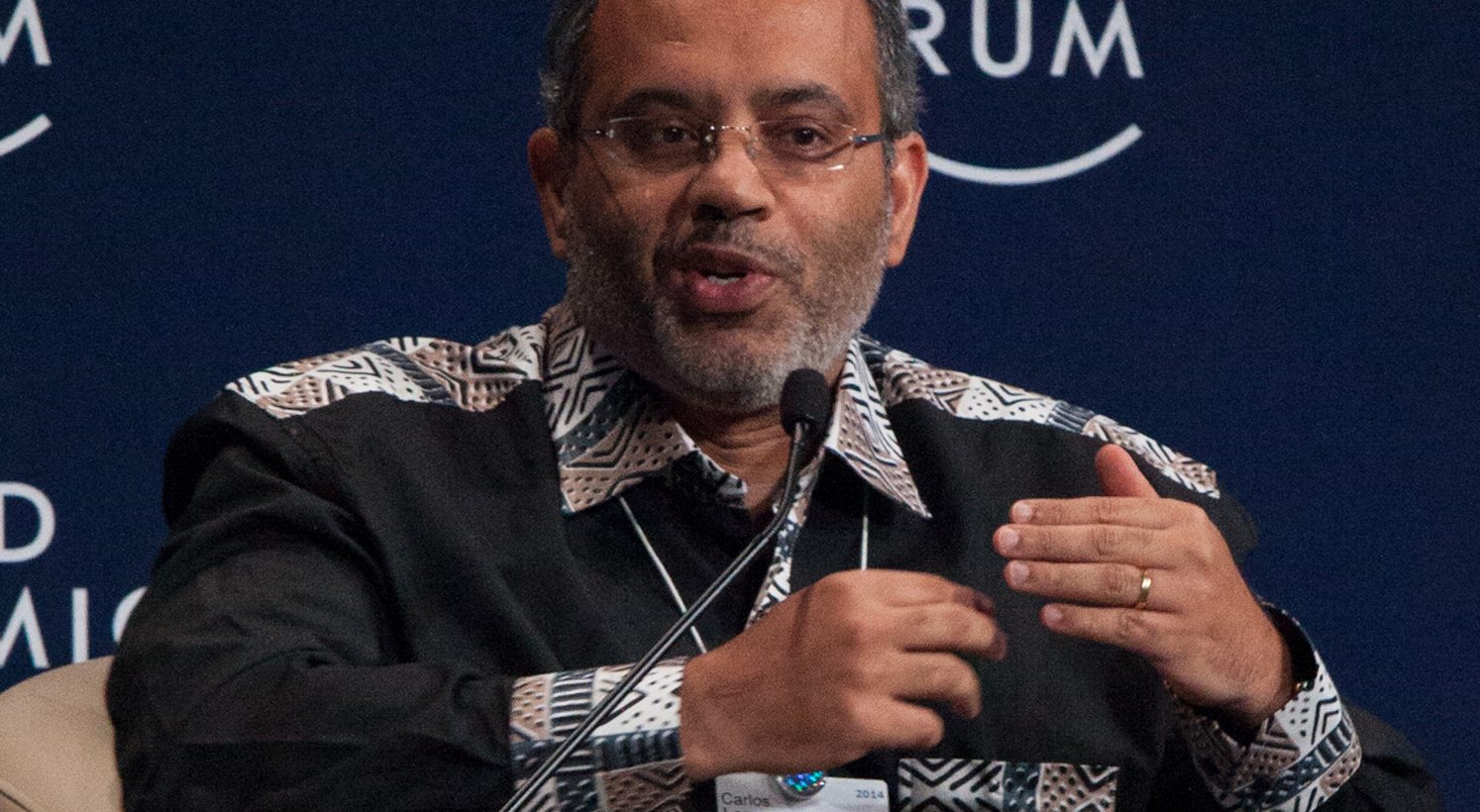 If you don’t know the name, you should: more than any other African, Carlos Lopes is in charge of steering this continent’s economic future. As the head of the United Nations’ Economic Commission for Africa, it is Lopes’ job to advise, cajole and direct governments into making sensible policy, and then implement it. He tells SIMON ALLISON how it should be done.

Smack bang in the middle of Addis Ababa, on a rise that overlooks the bustling city centre, is the sprawling complex that houses the United Nations Economic Commission for Africa (UNECA). Just a few years ago, these buildings were an island of order and modernity in the Ethiopian capital, a 21st century oasis in a dusty, chaotic city that was struggling to catch up with the rest of the world.

No more. While there are holes to be picked in Ethiopia’s growth story, there’s no doubt that Addis Ababa is booming. And its example is not lost on Carlos Lopes, Secretary-General of UNECA and probably the single most influential living African when it comes to charting a continental course for economic development.

“Addis Ababa is a stimulating place to be. Not only because it’s lovely, but also because it’s the pan-African capital, and it is so exciting for someone who has been visiting Addis since 1979 to see what an incredible change the city and the country has been through. This gives me a lot of energy,” he tells me, over a crackly phone line late on a Friday afternoon.

Lopes needs all the energy he can get. Since 2012, it has been his job to tackle this continent’s most pressing issue: why are we poor, and how can we fix it? And he’s supposed to do it with just a handful of researchers and the judicious application of diplomatic pressure. If he didn’t so obviously relish the challenges of the position, and the responsibilities that come with it, I’d almost feel sorry for him.

A native of Guinea-Bissau, one of the poorest countries in the world, Lopes has seen first-hand what happens when governments get it wrong. He has spent most of his life – including a pHD and 22 academic books – trying to figure out what governments need to do to get it right.

So, I ask him: how do states do it right?

And this, in a nutshell, is his answer: states need to get involved. The terms “developmental state” or “interventionist state” might be unpopular, but that is exactly what is required for African countries to lift themselves out of poverty, to achieve the kind of economic development required to tangibly improve the lives of hundreds millions of African citizens.

Lopes said that he and his team looked into every example, everywhere in the world, of a state that industrialised successfully, and found something astonishing: “There are no successful industrialisation processes without an interventionist state.” A big state is needed to co-ordinate economic development, to provide the right kind of regulations, and to facilitate access to capital.

“We pulled out research together and came to the conclusion that every single successful experience of industrialisation is based on the premise of a clear interventionist state.”

This is controversial stuff. For one thing, it goes against decades of free-market, laissez-faire orthodoxy imposed on African countries by international institutions exactly like the one that Lopes now heads.

For another, the most obvious examples of interventionist states in Africa are Ethiopia and Rwanda, which have both achieved good economic growth over the last decade. This has come at a cost, however: neither country has a very good civil rights record, and both maintain that successful development cannot go hand in hand with open political space. Is Lopes, whose outspoken father was once jailed by a repressing government in colonial-era Guinea-Bissau, recommending the same?

Not quite. “When it comes to political and social rights we have to leapfrog. I’m very much in favour of doing both. We can have sophisticated economic development and also have a lot of progress in terms of rights.”

It’s clear, however, that Lopes believes that the so-called interventionist states – like Rwanda and Ethiopia – will ultimately have the best chance of delivering on both fronts.

Given the strength of his convictions, and the extensive research that underpins them, I wonder if Lopes is tempted to play a more direct role in putting these ideas into practice. As probably the highest-profile citizen of Guinea-Bissau in the world (admittedly, there isn’t a huge amount of competition on the international stage), is Lopes harbouring any political ambitions back home?

“I’m pretty well known in my country as an intellectual figure, and I want to keep it that way. That allows me to communicate with the important players in the political arena, with respect from all, so if there’s a role I can play in my country it is as a mediator. Besides, I’m a pan-African at heart, I would find it difficult from an intellectual point of view to narrow back to one country’s reality,” he said. DM